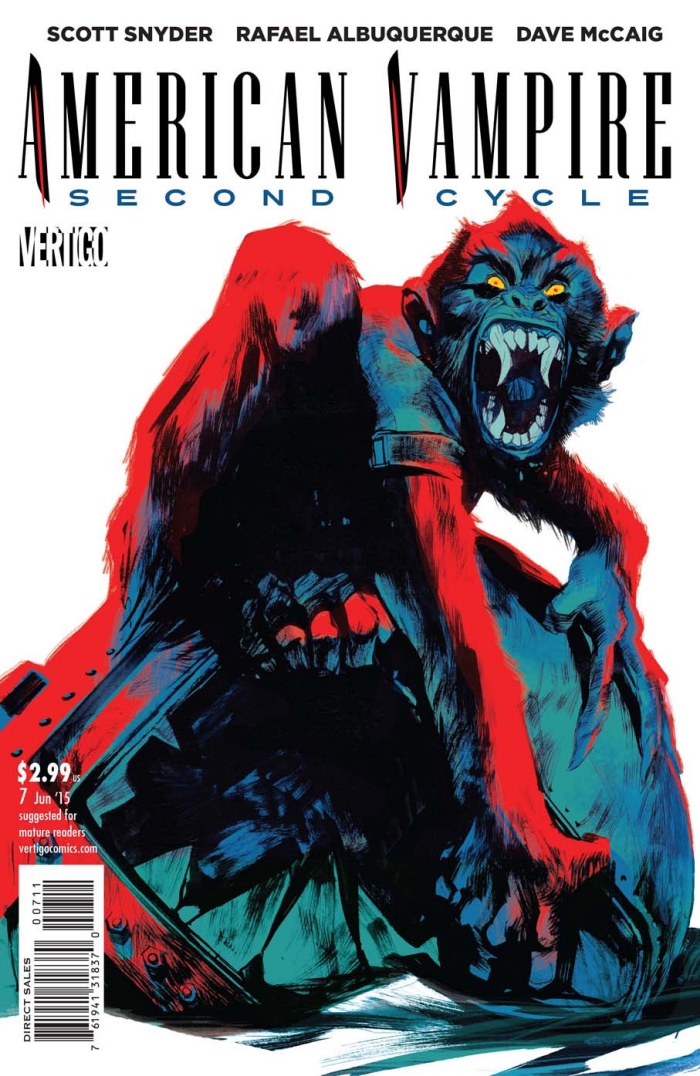 The Cold War is heating up!

It’s red buttons, nuclear silos and a race against destruction. Meanwhile, it’s launch time for Skinner and Calvin as these American Vampires venture to the deadliest of frontiers: space!