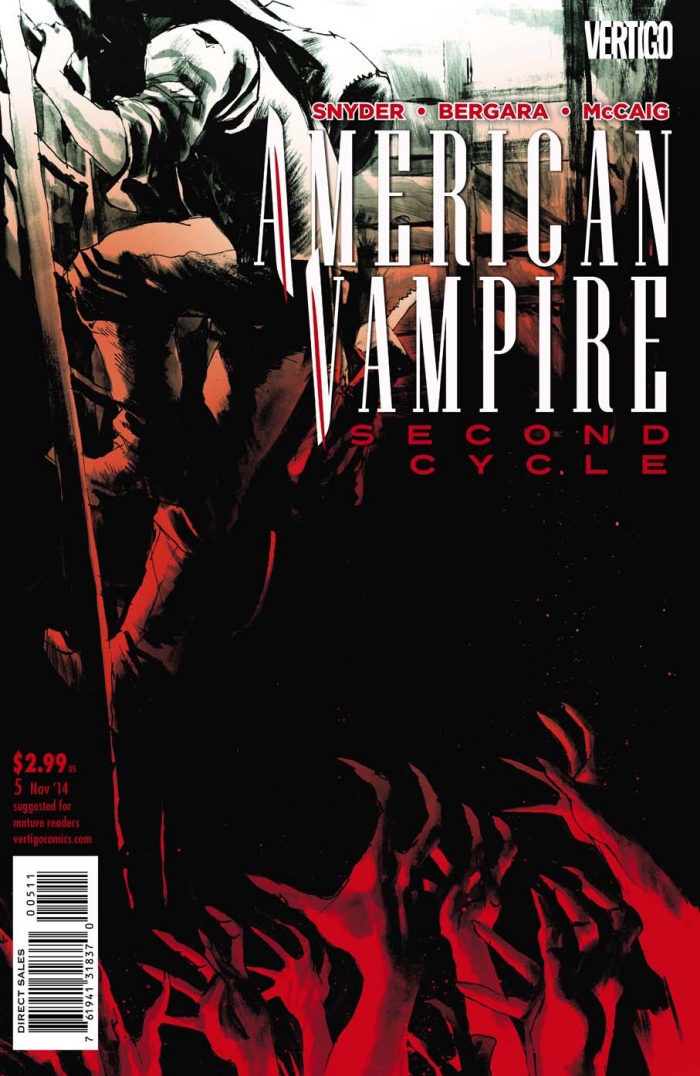 The California Gold Rush. Thousands migrate West, and any average Joe could strike it rich with just one swing of his pick. But one unfortunate miner’s attempts to unearth a fragment of gold inadvertently awaken something much worse. Clues to the mystery of the monstrous new villain, the Gray Trader, are revealed in this adventurous one-shot story featuring the stunning artwork of rising star artist Matias Bergara!