COMING TO DVD ON JUNE 9TH

In June of 1994, one of the most brutal mass slaughters in history occurred in the backwoods of northern New England. Four months later, history is about to repeat itself. The end of summer signals the brink of manhood for a group of lifelong friends who proudly call New Hampshire their home. But when they embark upon a local rite of passage traveling north for one final weekend of debauchery together it just might prove to be their final weekend period, as this rite is doomed to go frightfully wrong. When they find themselves ensnared in a struggle for survival amongst a sinister hunting party, a bloodthirsty tribe and a mythical beast, what began as a comedy of errors devolves into an all-out Darwinian duel to the death, and less than 24 hours will pass before a slew of lives have been claimed and the last of the living remains. 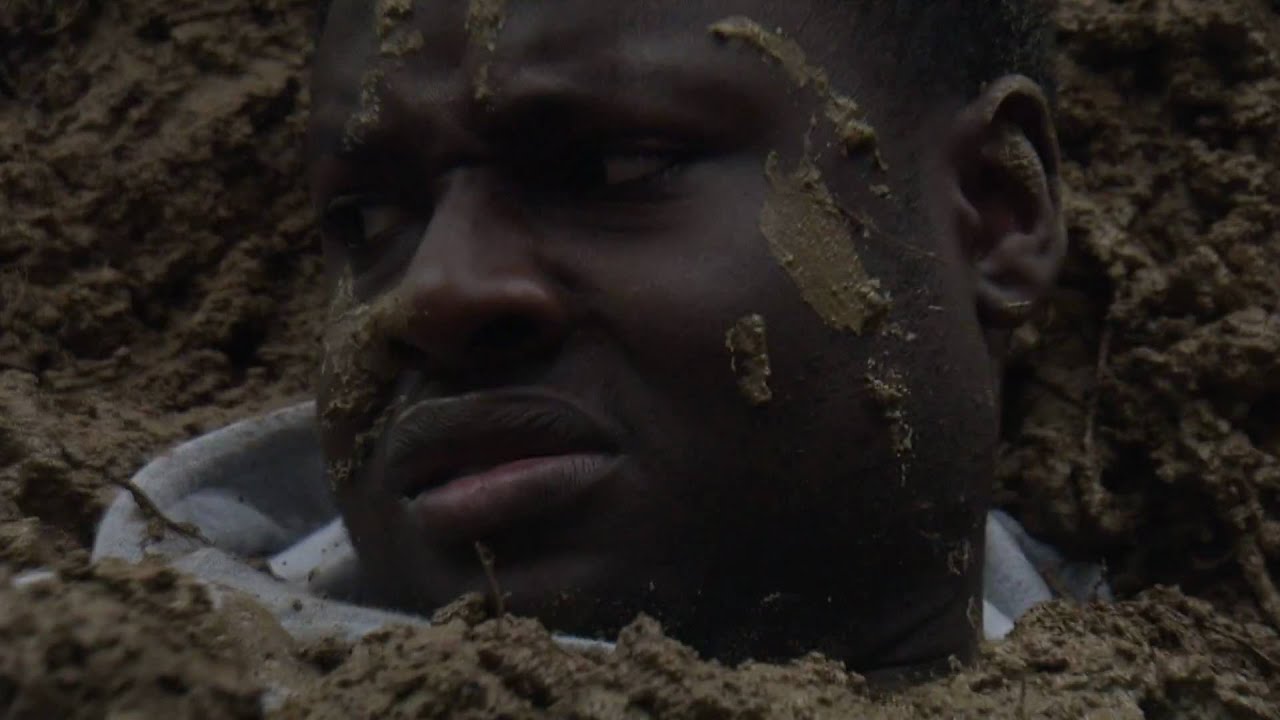