After 11 seasons, the final episodes of AMC’s mega-hit The Walking Dead will kick off Oct. 2, and a tantalizing teaser dropped this week to keep fans wanting more. Check out the video on this page. 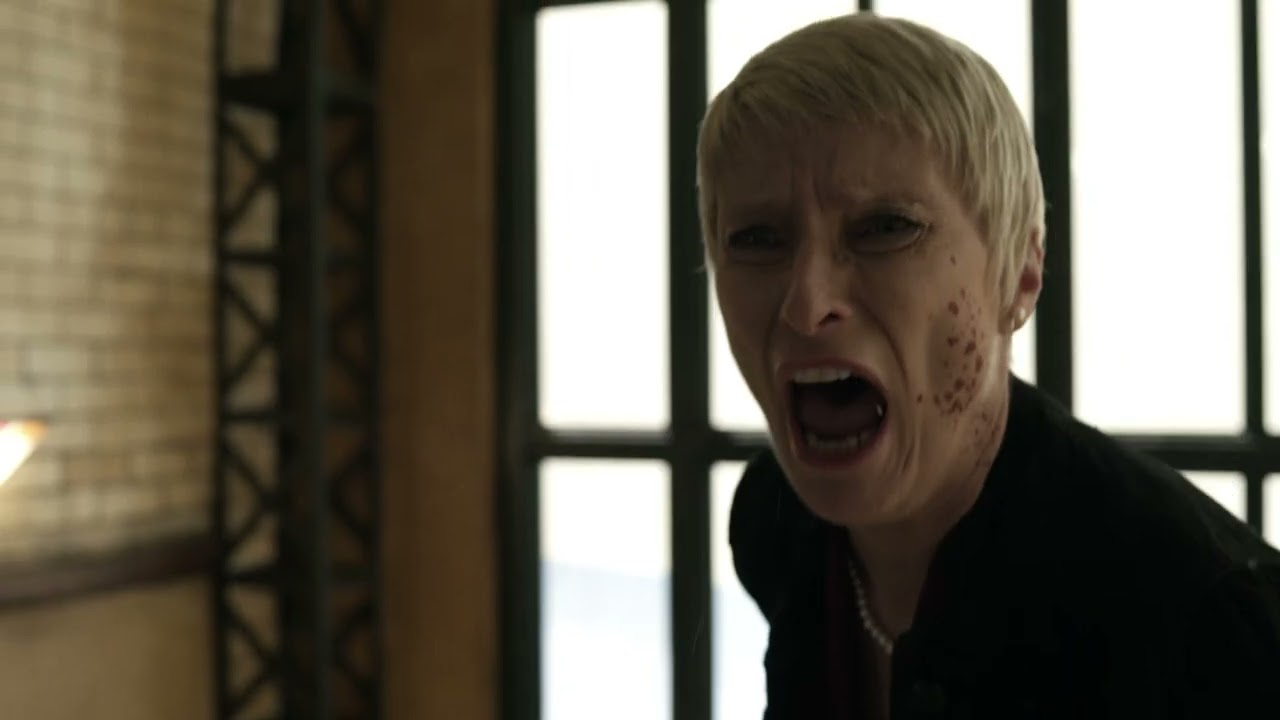 Executive producer Greg Nicotero–who helmed the series finale–said things were a bit tense during the filming of that last episode. “We felt like we had an obligation to make sure this landed,” he said. “Everybody was saying we can’t screw this up because all eyes end up on the last episode.”

Chief content officer Scott M. Gimple added that the finale “is about completing The Walking Dead story–not setting up spinoffs (three of those will debut next year). There’s room for those spinoffs but–full-on–The Walking Dead finale concludes the story of this 11 years.”

Keep reading Horror News Network for any further updates on the final season of The Walking Dead on AMC.