Yesterday AMC revealed the official trailer for NOS4A2 Season 2. The AMC series which is about to begin its sophomore season follows Victoria McQueen, an artist who discovers that she has a supernatural ability to track the supernatural Charlie Manx. Manx feeds off the souls of children, then deposits what remains of them into Christmasland — a twisted Christmas Village of Manx’s imagination where every day is Christmas Day and unhappiness is against the law.

The series is based on the 2013 book by Joe Hill which was published by William Morrow and Company. The 720-page novel received mostly positive reviews from critics and even was nominated for the 2013 Bram Stoker Award for Best Novel. In December of 2015 it was announced that the book was in development to become a series on AMC.

NOS4A2 Season 2 is scheduled to premiere on June 21, 2020 on AMC. Check out the trailer below and stay tuned to Horror News Network for the latest on this series. 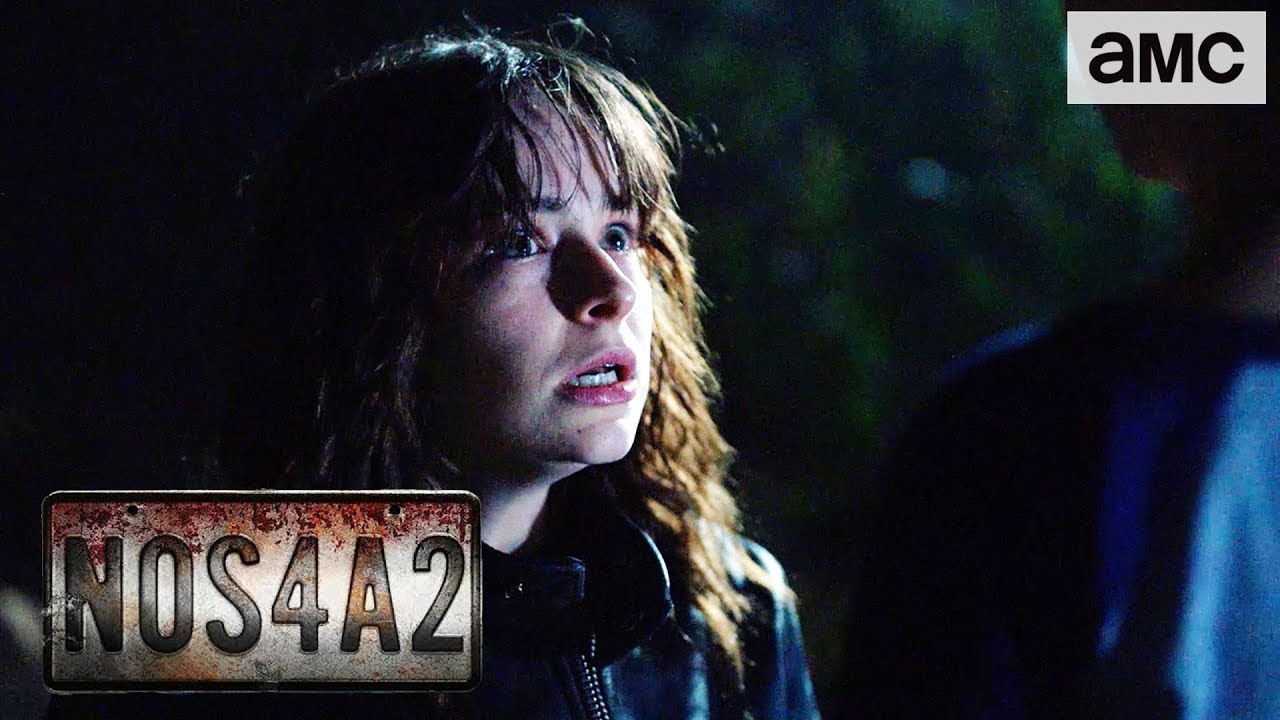