The final season of AMC’s fan-favorite The Walking Dead is shambling along–and now fans know a lot more about the extra-long season.

Season 11A–as it has come to be known–wraps up this weekend, Oct. 10, with the For Blood finale, as reported by Deadline, and the second section of the 24-episode season will kick off Feb. 20, 2022. Check out the new teaser on this page to catch a glimpse of the zombie mayhem on the way.

No official debut date for the final eight episodes of Season 11 has yet been announced, but it is thought they will hit AMC in the second half of next year.

The Walking Dead–based on the Image Comics series by writer Robert Kirkman and artist Tony Moore–was developed for TV by Frank Darabont in 2010. The basic storyline, as fans know, follows survivors of a zombie apocalypse as they fight off constant attacks from the undead Walkers.

Season 11 showrunner Angela Kang said in a recent interview that the ultimate outcome of the series has been mapped out, but some specifics are still being determined. “We do have it all planned,” she said, “in a big-picture sense, to the end.”

One persistent question she refuses to address, however, is the possible return of Rick Grimes (played by Andrew Lincoln) somewhere in the final season. That, she said, “is one question I cannot get into. So, I’m going to have to respectfully evade.”

Chief content officer Scott M. Gimple added that this season is “a big story. We’re going to give them an extended, epic goodbye. We’ll end more than 10 years right.”

Keep reading Horror News Network for all future updates on the final season of The Walking Dead on AMC. 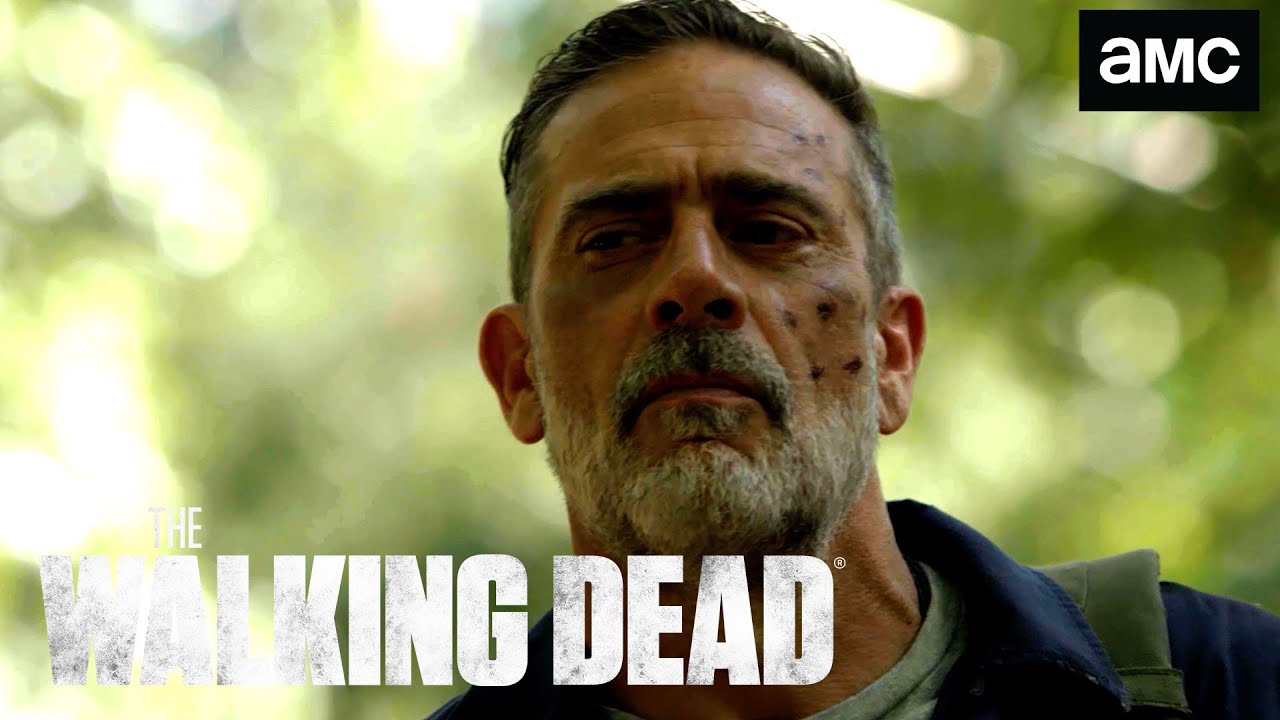