The dead walk in the City That Never Sleeps.

With the 11th and final season of The Walking Dead in the rearview mirror, fans and AMC are planning for and breathlessly awaiting the spinoffs slated for next year.

One of these extensions–The Walking Dead: Dead City–is expected to hit AMC in April 2023, and a tantalizing teaser has dropped to set the apocalyptic stage. Check out the video on this page. 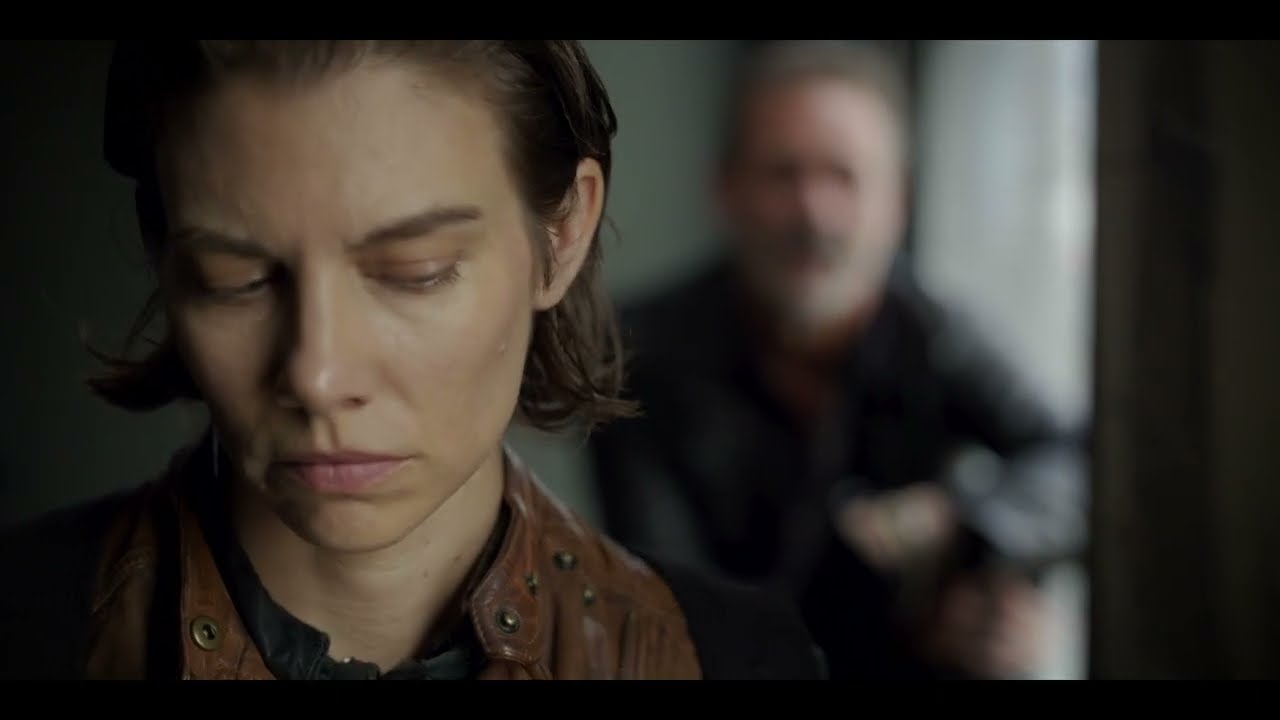 The show–expected to wrap shortly in New Jersey–is set in the ruins of New York City that is “filled with the dead, as well as those who have made the city their own world of anarchy, danger, beauty and terror,” according to the logline.

Executive producer Scott M. Gimple said this future Manhattan is “chaotic. It has its own cultures and its own warring factions. It’s a madhouse, and Maggie and Negan enter it and get swept up in it.”