The Walking Dead franchise really spilled its guts this weekend.

Recent revelations at Comic-Con@Home shed quite a bit of light on the future of three of the zombie apocalypse series, as reported by Deadline. Fans will find the videos on this page speak for themselves.

Starting with the long-running mothership–The Walking Dead–AMC unveiled a full trailer for the show’s 11th and final season that debuts Aug. 22 on AMC and Aug. 15 on AMC+. The opening two-part episode–Acheron: Part I and II–was written by showrunner Angela Kang and producer Jim Barnes.

The extended 24-episode season will be shown in three separate sections, with the so-called 11B and 11C segments premiering in 2022.

Chief content officer Scott M. Gimple explained it this way. “It’s a big story, and it takes a lot of turns,” he said. “We’re gong to give them an extended, epic goodbye. We’ll end more than 10 years right.”

Moving forward, The Walking Dead: World Beyond spinoff revealed the debut date and a clip from its 10-episode second (and last?) season. This limited series, that follows the first generation raised in the post-apocalyptic world, will premiere on AMC Oct. 3.

World Beyond–created by Gimple and Matthew Negrete (who also acts as showrunner)–stars Aliyah Royale, Alexa Mansour, Hal Cumpston and Nicolas Cantu. The show follows two sisters and two friends as they leave a place of safety in Nebraska to undertake an important quest.

In addition, Fear the Walking Dead also set its Season 7 premiere date on AMC and dropped two short clips to tease fans. This series–which picks up after the nuclear blast event that ended Season 6–will debut Oct. 17.

This series–led by showrunners Andrew Chambliss and Ian Goldberg–announced that cast member Alycia Debnam-Carey will direct an episode of this season. Also, Sydney Lemmon (Helstrom) will return to Fear TWD for this season, and Gus Halper (Dickinson) will join the cast for this go-round.

The Walking Dead universe is based on the Image Comics series created by writer Robert Kirkman and artists Tony Moore and Charlie Adlard. The comic book was honored with the 2007 and 2010 Eisner Award for Best Continuing Series.

Keep reading Horror News Network for updates on everything in the frightening world of The Walking Dead. 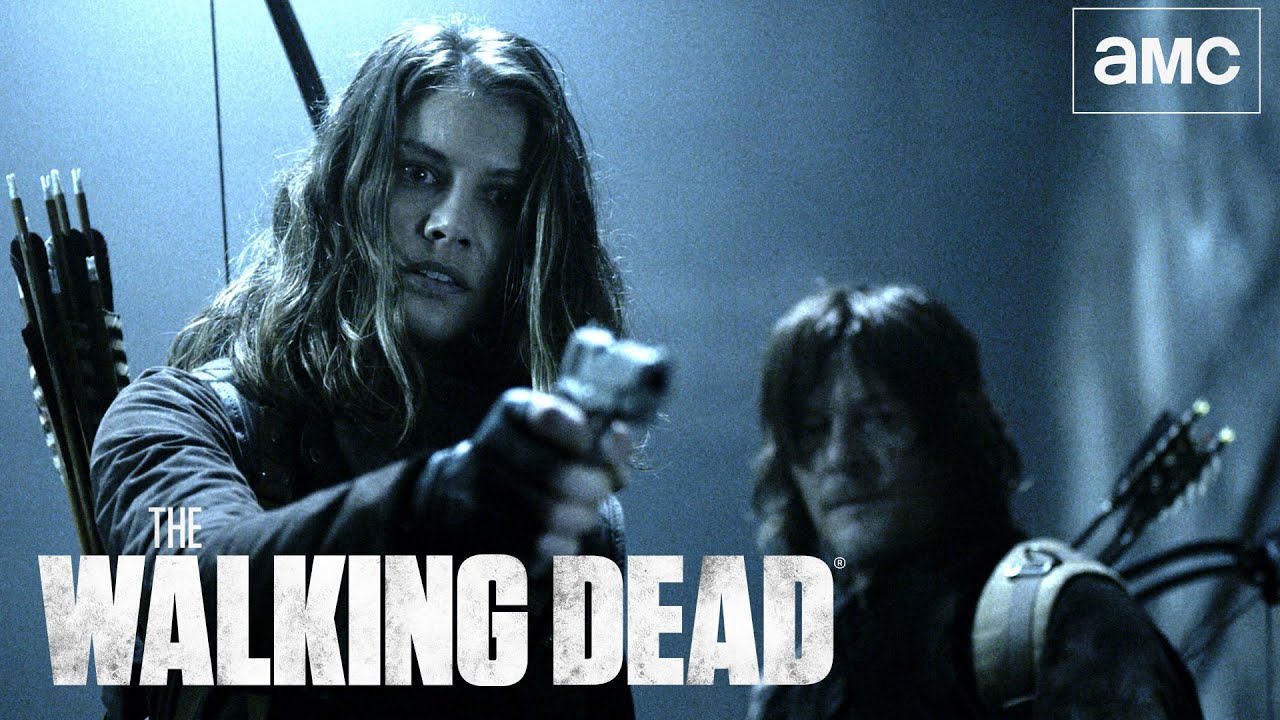 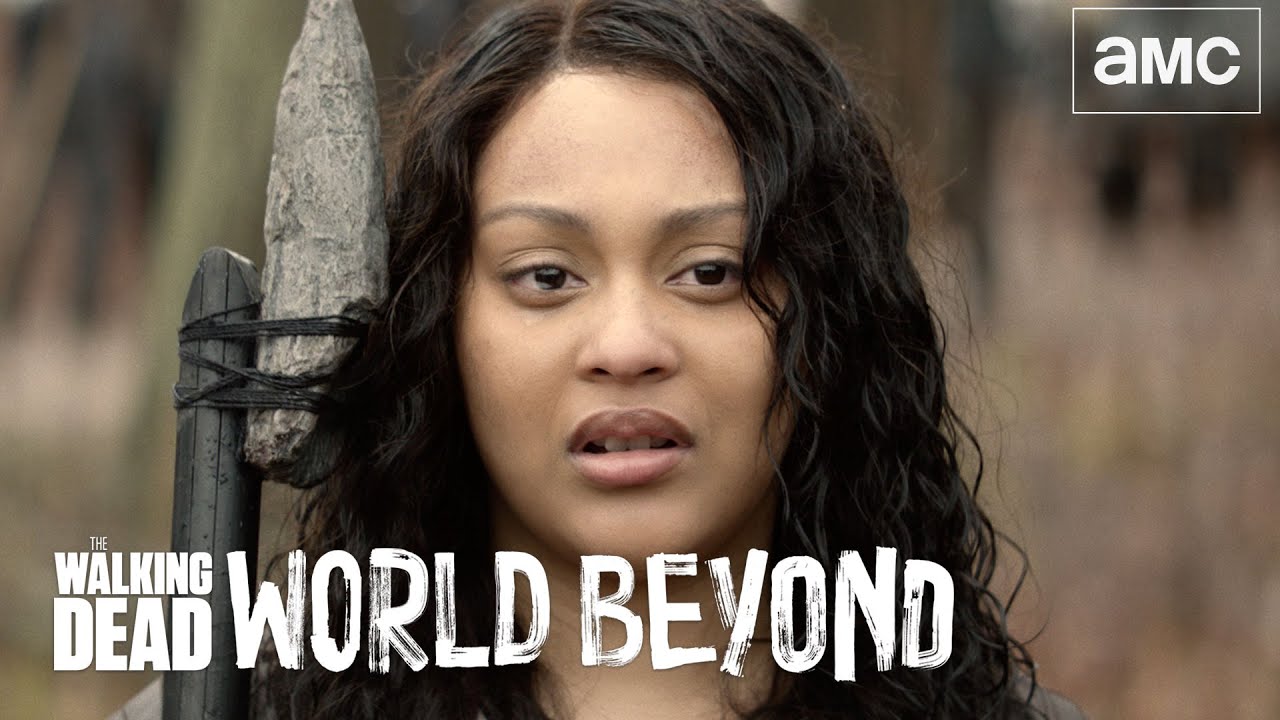 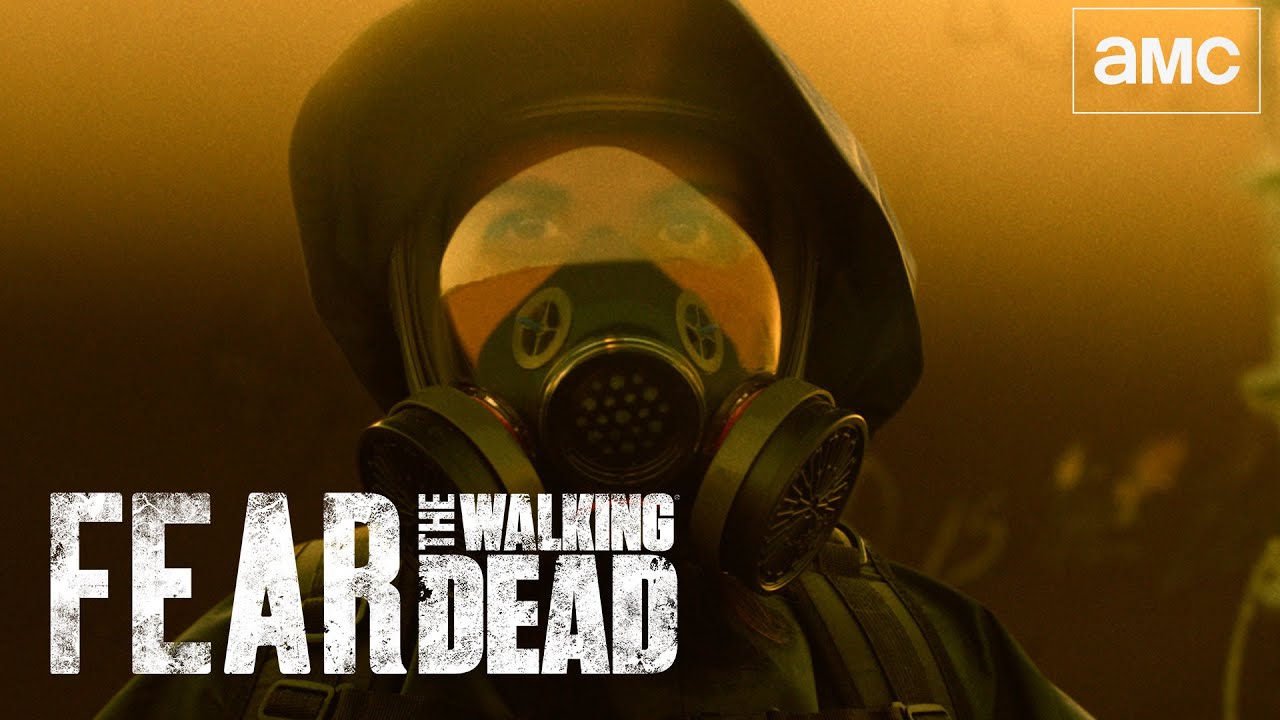