A fan-favorite character makes her return in the second half of Season 7 of Fear the Walking Dead, and a trailer arrived this week to reintroduce her. Check out the video–courtesy of cbr.com–on this page. Season 7B will kick off on AMC April 17. 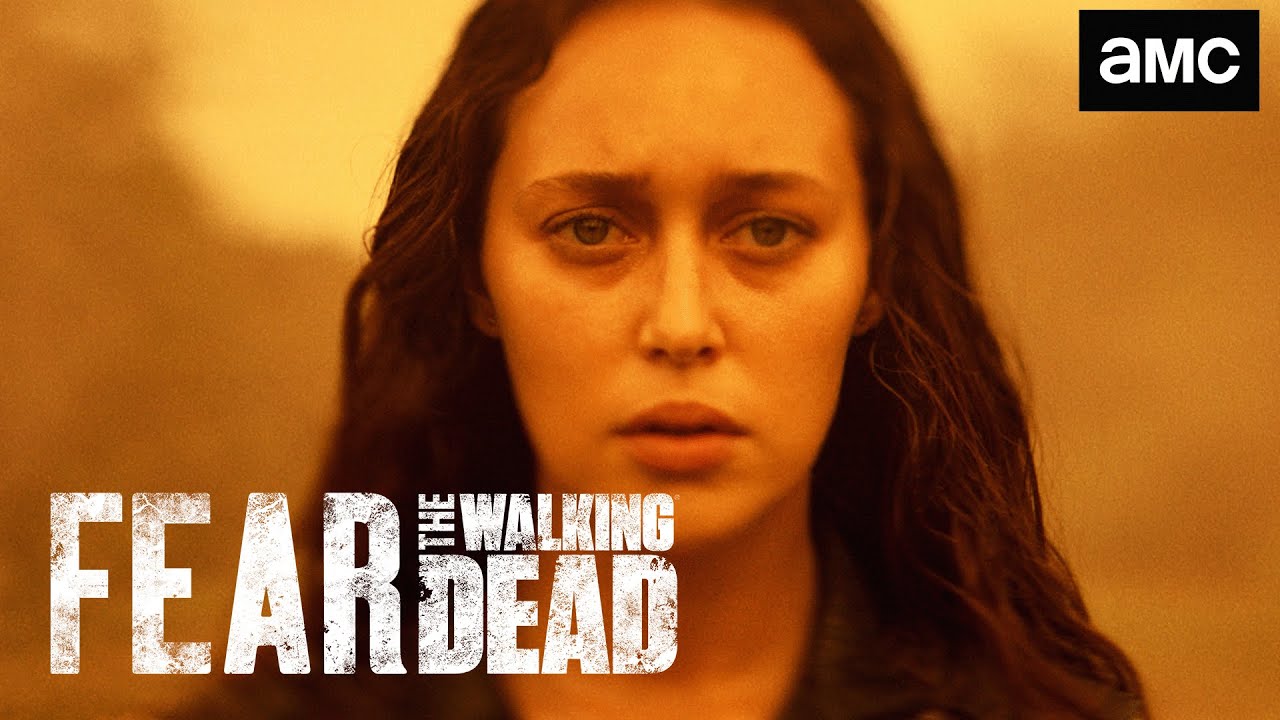 The return of survivor Madison Clark–portrayed by Kim Dickens–was announced late last year, with chief content officer Scott M. Gimple praising both actor and character. “If there were a Mount Deadmore, Kim Dickens’ face would be on it,” he said.

“Madison Clark is a foundational character to The Walking Dead Universe–heroic, complex, an everyperson who becomes a warrior and then a force of benevolence,” Gimple added. “Kim Dickens’ raw talent, strength and brilliance will electrify TWDU once more.”

Clark was seen last in the Season 4 midseason finale in 2018, where it appeared she had died after sacrificing herself to lead a band of walkers away from her family. The character reportedly will continue in the series though Season 8.

Dickens had nothing but praise for fans of the horror series. “The fans are really great,” she said. “They’re so passionate. It’s nice to know people are watching the show and they like it.”

Fear the Walking Dead–created by Robert Kirkman and Dave Erickson–is led by showrunners Andrew Chambliss and Ian Goldberg. The series and several cast members have been nominated for Saturn Awards.

Keep reading Horror News Network for the latest on Fear the Walking Dead on AMC.