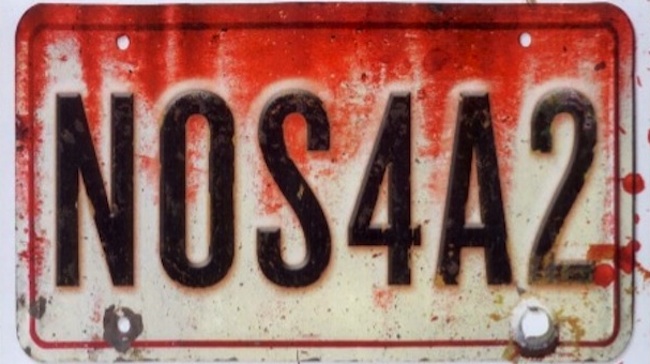 Fans of the supernatural horror thriller NOS4A2 may soon see the pages of the popular novel come to life on the small screen.  According to Deadline, AMC has opened writers’ rooms for three projects being earmarked for straight-to-series orders and the book by Joe Hill is reportedly one of them. Fear the Walking Dead‘s Jami O’Brien has been tapped to executive produce the series, who will also employ Hill in the same capacity.  Though no further details have been provided, this is a positive sign for those awaiting an adaptation of the 2013 best-seller.

NOS4A2 tells the tale of Victoria McQueen, a mother who has a knack for finding misplaced and lost objects and people.  When a vicious child predator sets his sights on her son, McQueen uses her gift to track down the evil Manx and attempt to rescue his victims.  As the battles and layers become increasingly complex, she finds herself in a ferocious battle to save both the innocent and herself.  Time magazine named NOS4A2 as one of the ten best novels of 2013.  In addition, the book was nominated for the 2013 Bram Stoker Award for Best Novel.

Rumors of AMC developing NOS4A2 as a novel began circulating in late 2015, when a search for a writer was launched.  With its scripts-to-series” model, the network fast-tracks series and ideas that they are particularly excited about.  This is the latest novel by Hill to be developed for television or cinema; previously, his books Horns was produced into a feature film in 2014 starring Daniel Radcliffe and Heart Shaped Box is currently being redeveloped by Warner Brothers.  He also wrote and produced Tales From The Darkside, a remake of the ’80s horror anthology series, which was piloted by the CW network.  Joe Hill is the son of iconic horror novel author Stephen King.

No other details regarding casting or production have been announced for NOS4A2, but stay tuned to HNN for updates as they become available! 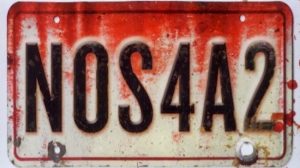 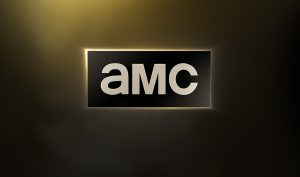