It’s no surprise that Andrew Lincoln’s final performance as Rick Grimes in The Walking Dead will be featured in the upcoming season. Now that the cat’s out of the bag, AMC is using the news to help with advertising Season Nine of the long-running zombie television series. Introducing: the “Rick Grimes’ Final Episodes” trailer… a “new” clip which is essentially a previously released trailer with a couple of key edits. The footage is all the same as what can be found in the original SDCC 2018 trailer, but this time around the music is a little different and the volume of the mysterious whispering has been raised now that we know who has been cast as the new villains… The Whisperers. You can watch the new edit below: 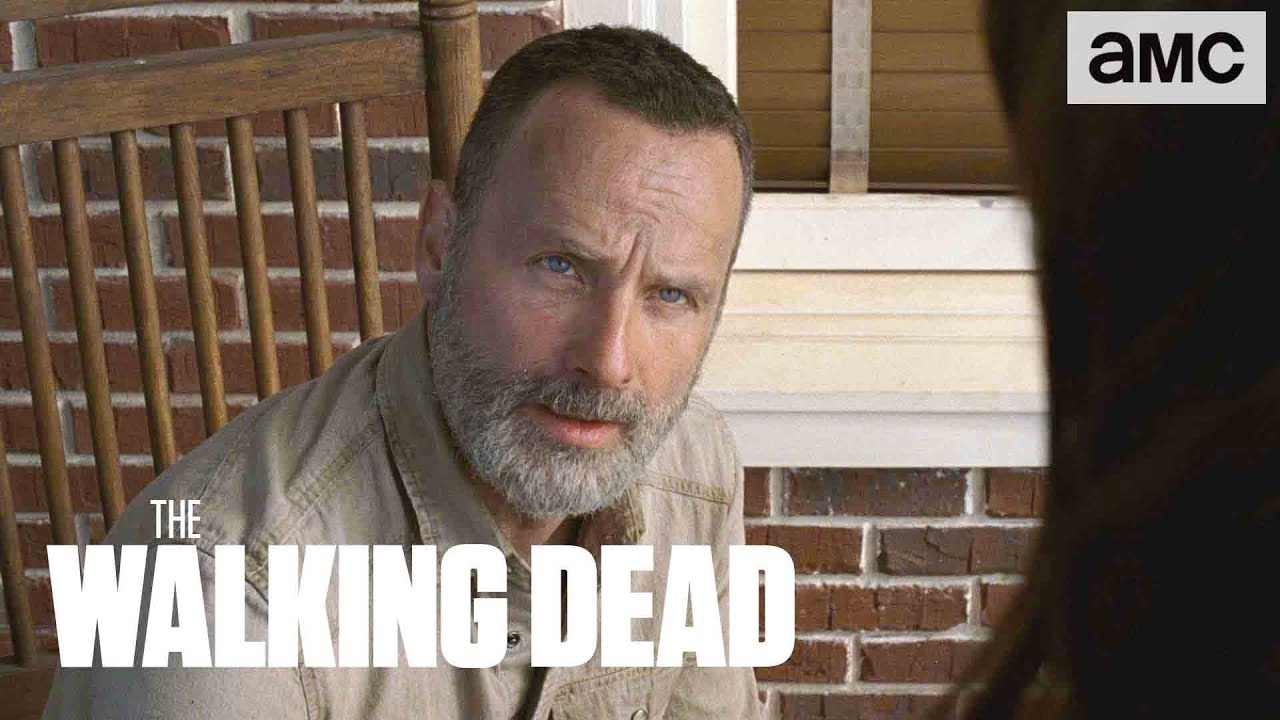 The Walking Dead returns to the airwaves on October 7th, 2018. Stay tuned to Horror News Network for complete coverage of the upcoming season as soon as it breaks!