Everyone knows how hard it is to kill a good zombie.

All Of Us Are Dead–the hit Korean YA zombie series–will return for a second season on Netflix, according to a report on Deadline. Check out the brief cast video that makes the official announcement on this page. 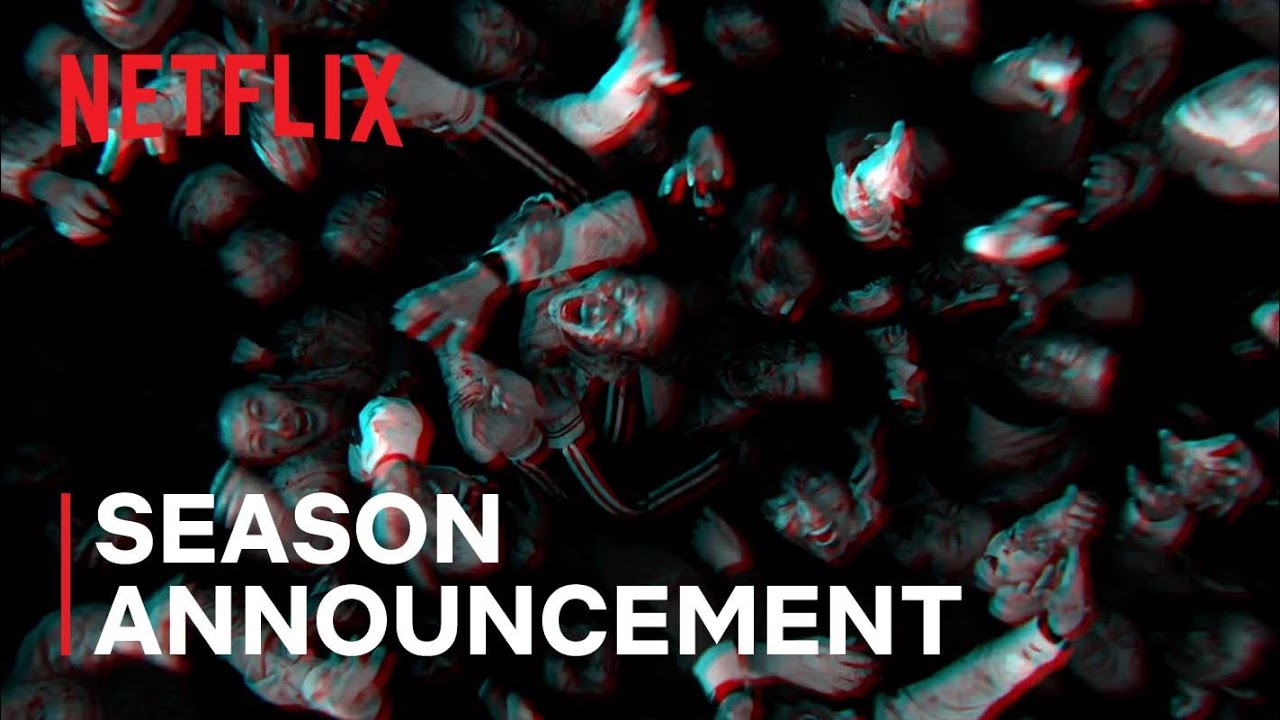 The 12-episode first season–will rose to No. 1 in its seventh day of release on Netflix’ U.S. daily Top 10 list–follows a group of students trapped in a high school who find themselves “in dire situations as they seek to be rescued from a zombie invasion of their school,” according to the logline.

Keep reading Horror News Network for the latest on All Of Us Are Dead on Netflix.