Aliens: Fireteam allows users to play a pivotal role in the epic events that occur 23 years after the original Alien trilogy as a Colonial Marine stationed aboard the USS Endeavor, battling terrifying Xenomorph threats. The cooperative third-person survival shooter drops your fireteam of hardened marines into a desperate fight to wipe out the Xenomorphs.

Players can choose from five unique classes – Gunner, Demolisher, Technician, Doc and Recon – each with their own special abilities and character perks. When it comes to facing a killer enemy, weapons are of the utmost importance. Gamers can utilize an extensive arsenal of 30+ weapons and 70+ mods/attachments in your effort to eradicate the Alien threat. Over 20 enemy types, including 11 different Xenomorphs along the evolutionary scale from Facehuggers to Praetorians, each designed with their own intelligence to ambush, outsmart and eviscerate vulnerable marines.

The game is slated for PlayStation 5, PlayStation 4, Xbox Series X, Xbox One and Steam in Summer 2021. Have a look at the announce trailer below and keep it locked to Horror News Network for the latest on Aliens: Fireteam. 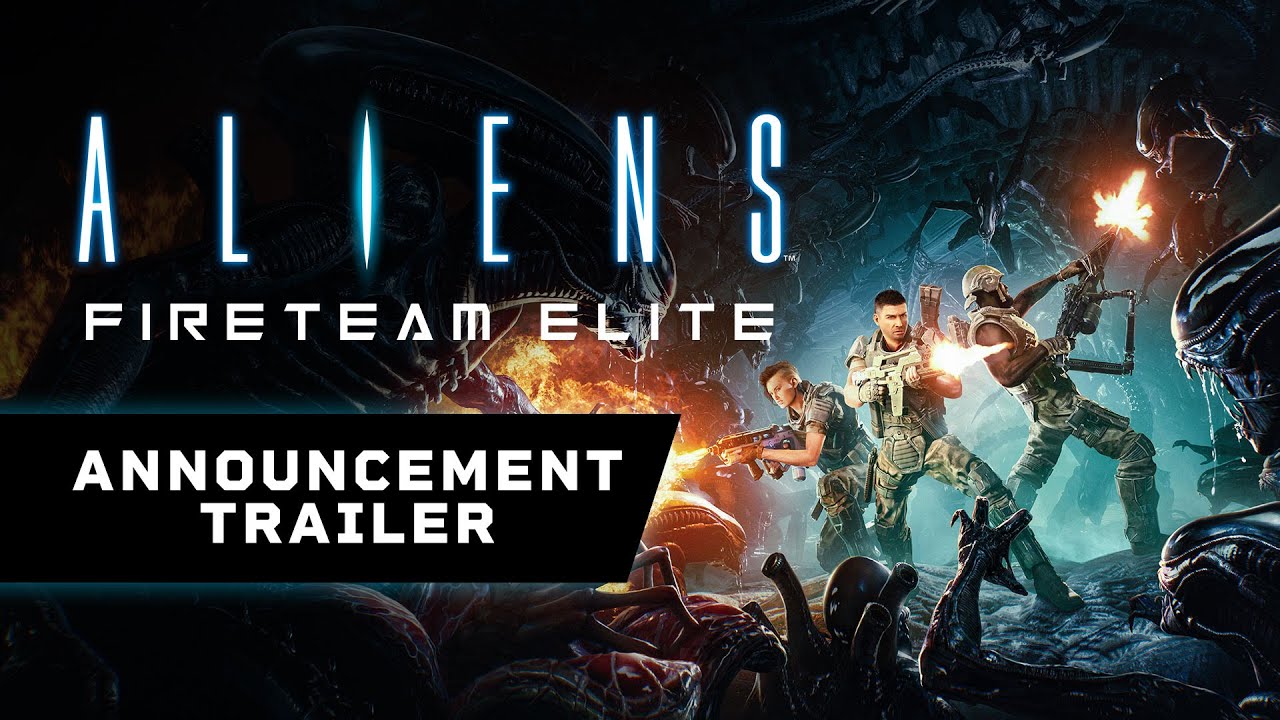