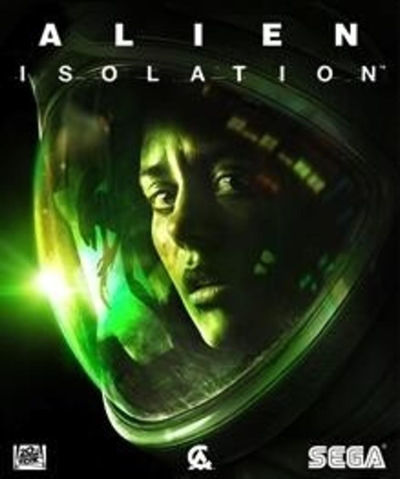 Through the years, Alien games have been hit or miss…mostly miss. When Alien: Isolation was announced, the fanbase was cautious but had hopes that the game would surpass the gameplay of  “Aliens: Colonial Marines”. We were lucky enough to get our horrific hands on Alien: Isolation and can say that “survival horror” is without a doubt the best way to describe this game.

The game takes place in between “Alien” and “Aliens” as you assume the role of Ripley’s daughter Amanda, who is investigating the disappearance of her mother. The atmosphere of the game is very similar to that of Ridley Scott’s masterpiece from 1979. This aspect undoubtedly helps the game as it gives you some point in time to draw from.

Alien: Isolation is the type of horror game that we need more of. The game invokes fear and makes you NOT want to fight the monsters BUT simply survive the monsters.