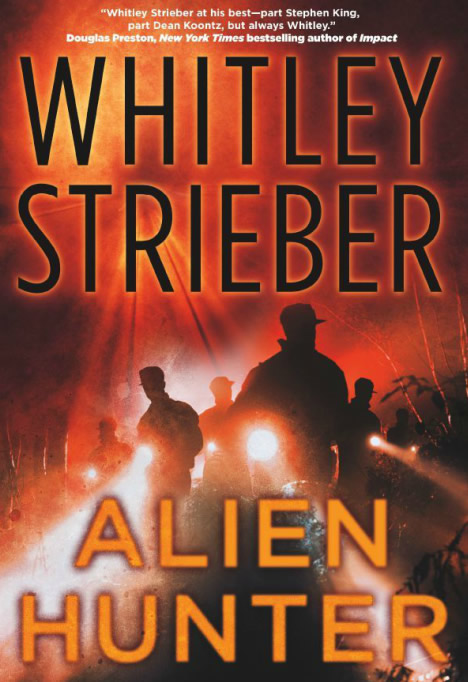 Deadline is reporting that Syfy has ordered a 13-episode,series of Hunters (working title), an alien drama from The Walking Dead executive producer Gale Anne Hurd that is slated to premiere in 2016. Written by Natalie Chaidez (Heroes), the series is based on Whitley Strieber’s best-selling novel Alien Hunter.

The series is described as:
A young wife disappears in the night, never to be seen again. There is no evidence of kidnapping—in fact, everything indicates that she left on purpose. Her husband, a brilliant police detective, cannot believe this—but he also can’t find her.

Flynn Carroll’s lost love becomes his obsession. He begins amassing a file of similar cases nationwide. His conclusion is unavoidable: somebody is taking people and making it look like they walked out on their own. As Flynn’s case files grow, his work comes to the attention of Special Agent Diana Glass, a member of the most secret police unit on the planet. This police force seeks the most brilliant and lethal criminals who have ever walked free—thieves and murderers from another world.