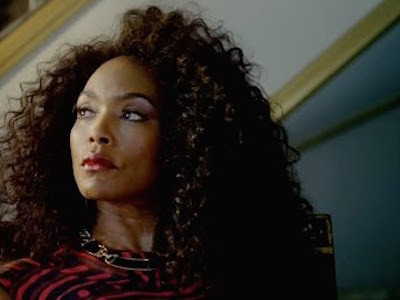 Synopsis: The Countess is reunited with her one true love. Donovan and Ramona take another stab at revenge. A careless decision lands Alex in hot water.

Our Thoughts: Tonight begins on the eve of the Countess’s wedding. She convinces Will Drake to have a media-free affair. Soon after she reunites with Valentino and tells him she is a soon-to-be-rich widow.

Miss Evers tries to warn Will Drake of his impending death. It turns out that she was to marry March when the Countess came between them.

Donovan and Ramona work out their plans to take down the Countess. We learn why exactly Ramona hates her so much and it’s not just that she killed her lover.

Alex realizes that her stupid decision of saving a sick kid by turning him into a vampire is the cause of string of murders in town. She finds the boy with the classmates he’s turned and a pile of dead bodies. Alex persuades them to go back to the hotel with her, in an effort to clean up her mistake.

Donovan makes a stupid decision and chooses the wrong side. My, how people are stupid when they are in love!

The Countess sets her murderous plans in motion and it all seems to be falling into place. Next week is the last episode until the new year. Only a few episodes left. How will it all end? Who will live and who will die? Tune in next week for “She Gets Revenge.”