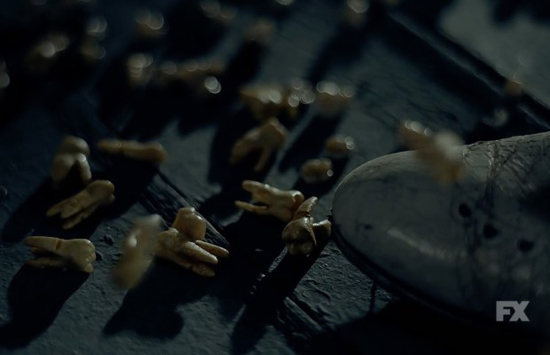 American Horror Story has released several new teasers to titillate fans about the theme of season six. However, all that is certain is that the answer lies in only one of the recent trailers and AHS showmakers won’t be revealing it.

FX CEO John Landgraf spoke with IndieWire about the new teasers, commenting, “One is accurate; all the rest are misdirect.” The various teasers are actually “hypothetical themes” for the season. Landgraf added, “We decided, Ryan and I and [marketing president] Stephanie Gibbons, that it would be really fun this year… to keep it a mystery. There is a theme and a setting and a place and time, but we’re not going to reveal it.”

Sarah Paulson, Lady Gaga, Kathy Bates, Cuba Gooding Jr., and Romika Annabell Osorio are the the only confirmed cast members as of yet. Fans are still waiting to hear if other cast favorites will return, including Angela Bassett, Denis O’Hare, Wes Bentley, or Finn Wittrock. 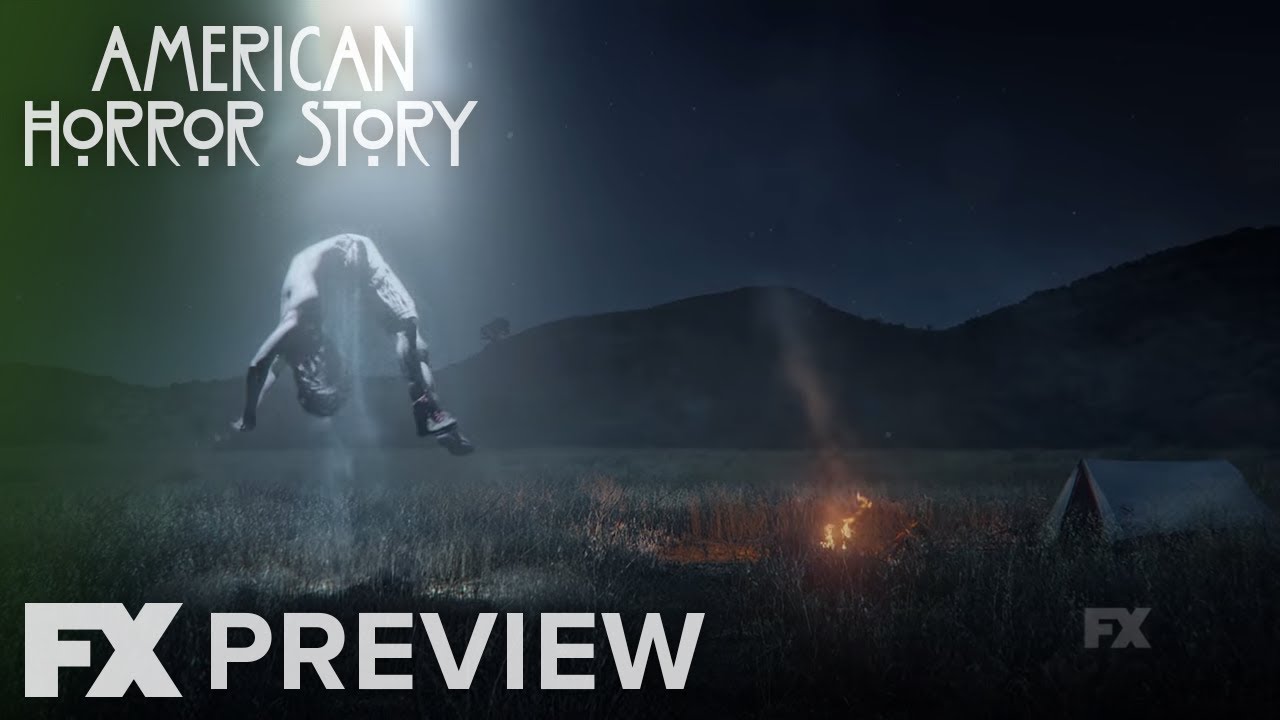 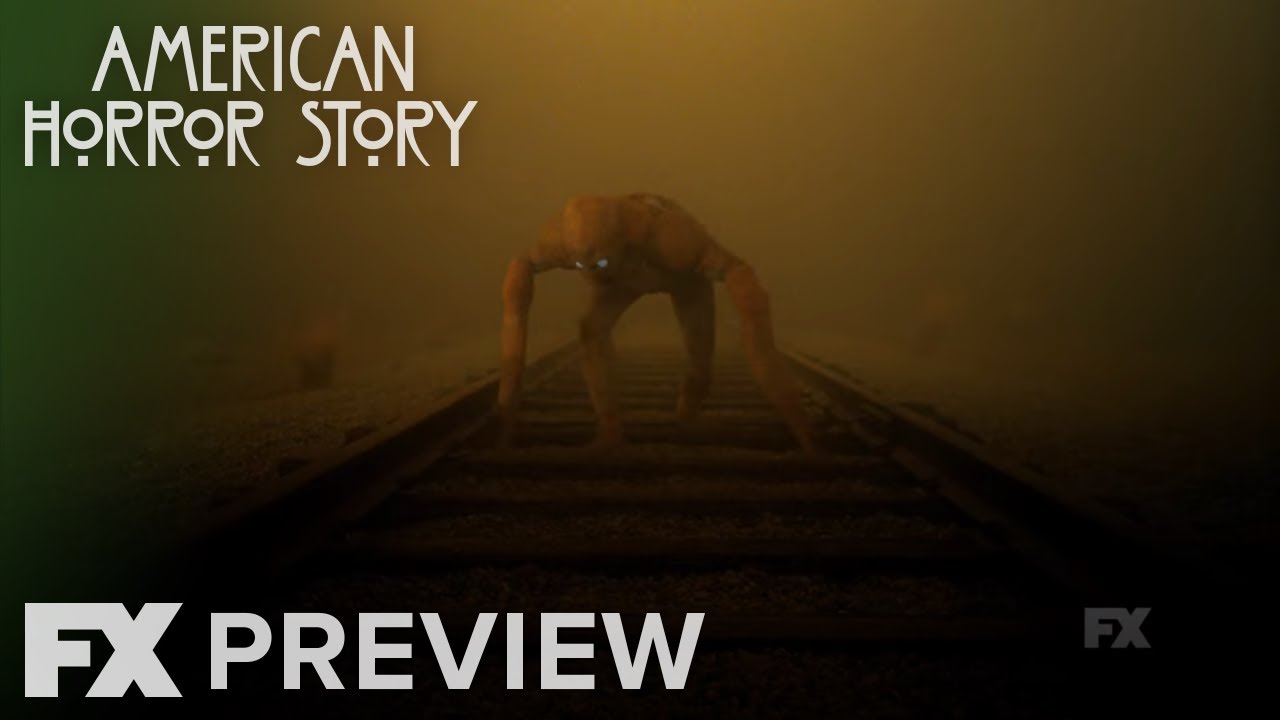