AfterShock To Release New Horror One-Shot In May

Horror and science-fiction merge once again in a new comic book this spring.

Spectro–a one-shot from AfterShock Comics–is the brainchild of artist Juan Doe slated to hit comic book shops May 18, according to cbr.com. Check out the colorful cover and interior art on this page.

Doe–a veteran artist who has collaborated on such titles as American Monster and Animosity: The Rise and is perhaps best known for his Marvel Comics covers–will handle all the creative duties on this new title. The 48-page Spectro one-shot will retail for $7.99.

Spectro is Doe’s take on the classic horror anthology, drawing inspiration from the iconic Weird Comics title from EC Comics. Specifically, the one-shot will deal with “the fear of social failure and its consequences,” Doe said. “The fear of not being recognized, appreciated or seen. The fear of success…the fear of hope.”

As far as his approach to the artwork, Doe decided that–since the book is an anthology–each story would have a different color palette, with the final result always up in the air. “That’s an exciting place to be as a creator,” he said. “The results are always a surprise. And if people have a great reaction to the art in conjunction with the story, that’s the best success you could ask for.”

Tackling both the scripting and illustrating, Doe said his biggest challenge was envisioning four distinct universes and populating them with characters who have their own narratives–while making it seem the stories are interconnected. Once he knew how the stories would play out, he added, “then the challenge becomes about execution–and that’s always the fun part.” 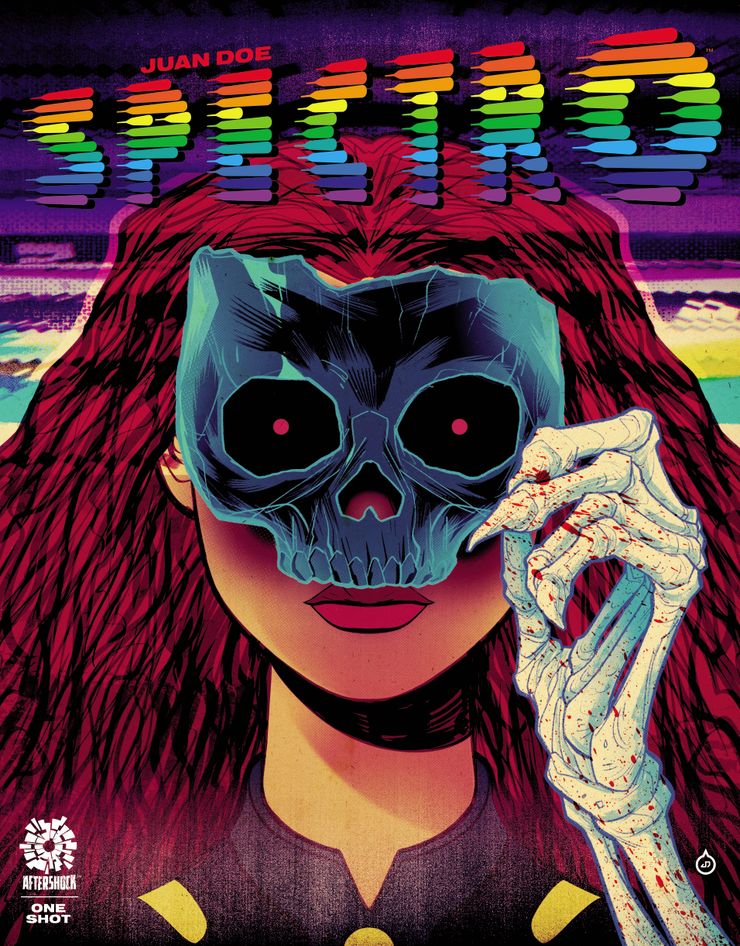 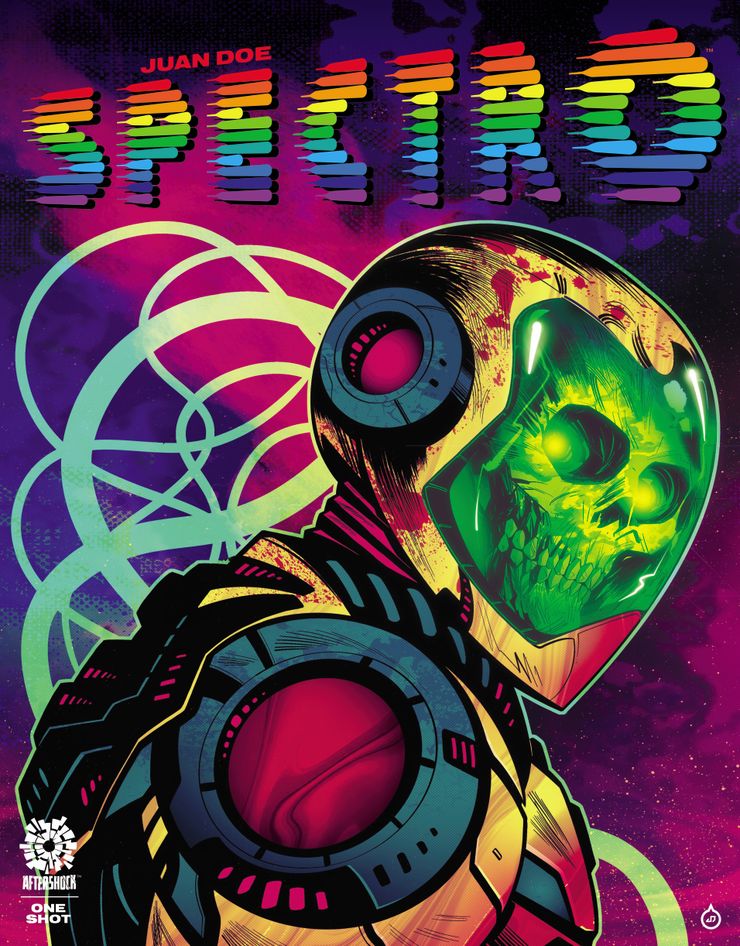 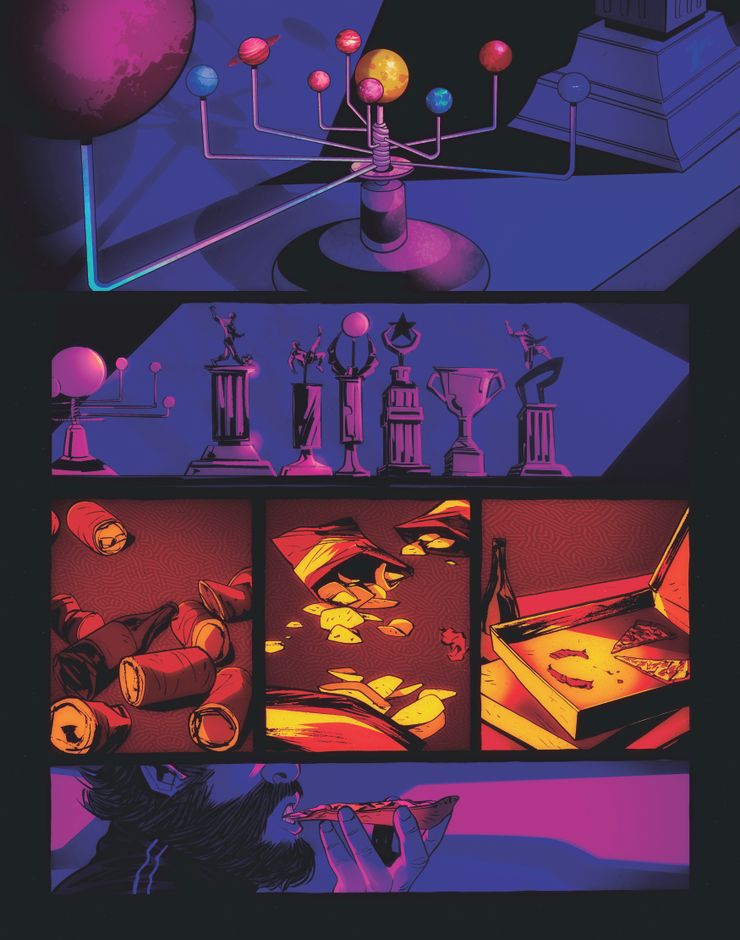 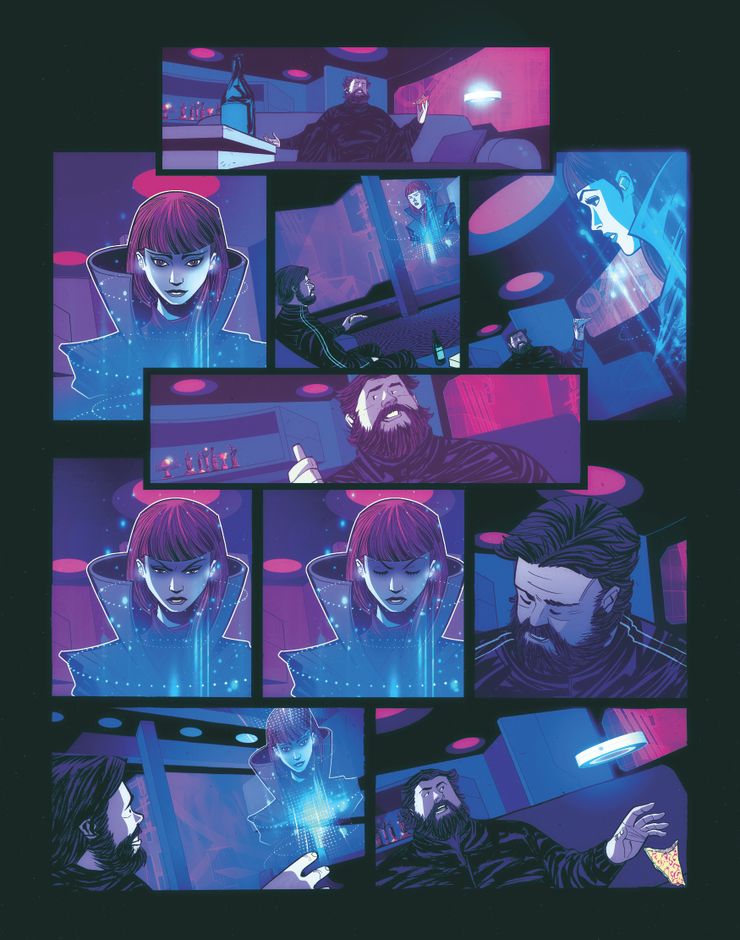 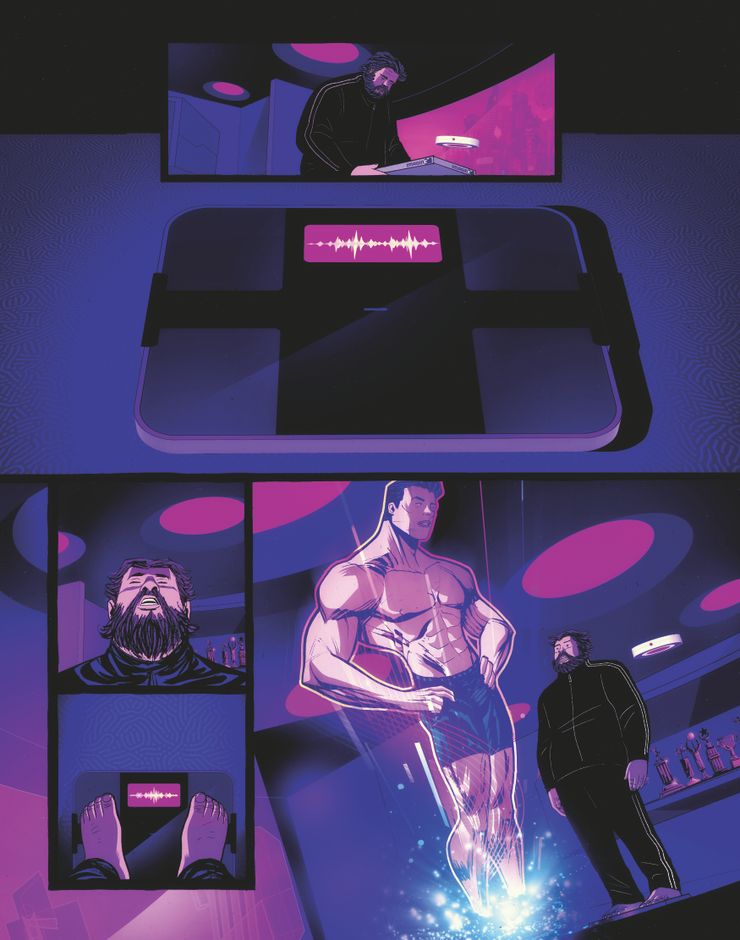 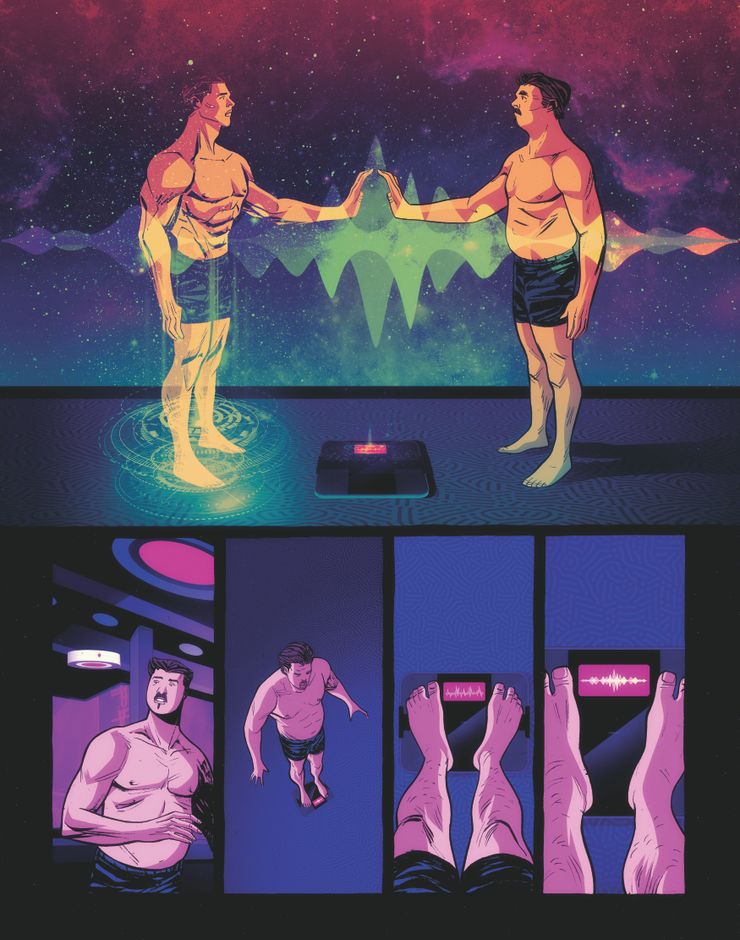