‘8 Films to Die For’ a teeth-shattering line up of 8 terrifying horror features. This agreement is a huge step forward for the horror giant, After Dark Films, and famed media distributor Twentieth Century Fox Home Entertainment.

“We are excited to be showcasing these films with Fox.  They are such an experienced and enthusiastic partner and we know that ‘8 Films to Die For’ is in the most capable of hands.” – Courtney Solomon, CEO of After Dark Films

The first in a panic inducing line up of horrors is Re-Kill, the epidemic horror film written by Michael Hurst (Room 6) and directed by Valeri Milev (Wrong Turn 6: Last Resort). This highly anticipated and terrifying film focusing on a devastating outbreak is the perfect pick to kick off the highly touted ‘8 Films to Die For’ re-launch.

“With this new line up we are delivering to our fans the film they have been waiting for, Re-Kill. This post-apocalyptic feature is our most highly anticipated horror film to date,” says Stephanie Caleb, EVP, Creative Affairs & Acquisitions of After Dark Films. 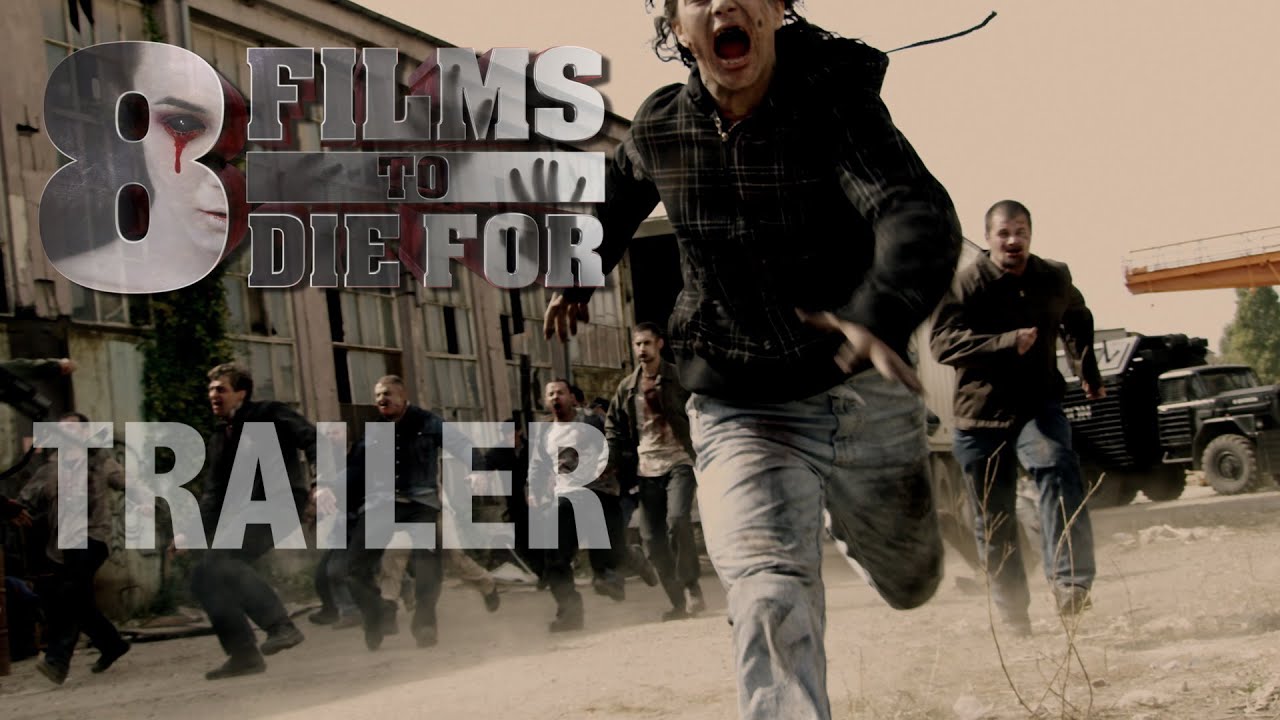 It’s been 5 years since the outbreak that wiped out 85% of the world’s population, but the war between Re-Animates (Re-Ans) and Humans wages on, as most of the major cities are still uninhabitable. Within the few surviving cities, the Re-Ans have been segregated into “zones” and are policed by the R-Division of the QUASI S.W.A.T. Unit who hunt to re-kill the Re-Ans in the hope of quelling a second outbreak.

‘8 Films to Die For’ and Re-Kill will have a limited theatrical release, nation wide, on October 16th, 2015.