After Dark Films’ ‘Murder in The Dark’ Coming October 16

Los Angeles, CA (July 30th, 2015) – Courtney Solomon’s After Dark Films has announced the next thrilling horror title in its new ‘8 Films to Die For’ line-up. Murder in the Dark, written and directed by Dagen Merrill, and produced by Jaime Burke and Chris ‘Doc’ Wyatt, will be the second of 8 films to be featured in one of horror’s most coveted brands.

“Our goal was to create a contemporary horror/thriller that drew life from old-school locked room mystery stories. To do that we needed a truly isolated location, so we shot the film entirely in the ruins of a medieval cliff city in southern Italy,” says Murder in the Dark producer Chris “Doc” Wyatt. “The abandonedDescription: Macintosh HD:private:var:folders:cj:x8fg12y572z5bhksmqvd60r40000gp:T:TemporaryItems:yH5BAEAAAAALAAAAAABAAEAAAIBRAA7.giflocation, while beautiful, had no power, no cell phone service, no running water, no proper bathrooms, and was overrun by goats… Yes, goats.”

“We’re very proud of this addition to our horror slate,” says Stephanie Caleb, EVP, Creative Affairs & Acquisitions at After Dark Films, “This beautifully shot and sinister piece was a favorite amongst our team, and we’re so glad we could include it in our next horror festival.”

‘8 Films to Die For’ will be released in theaters on October 16th, 2015, with Twentieth Century Fox Home Entertainment handling all ancillary forms of media, including Digital HD™, DVD and VOD. 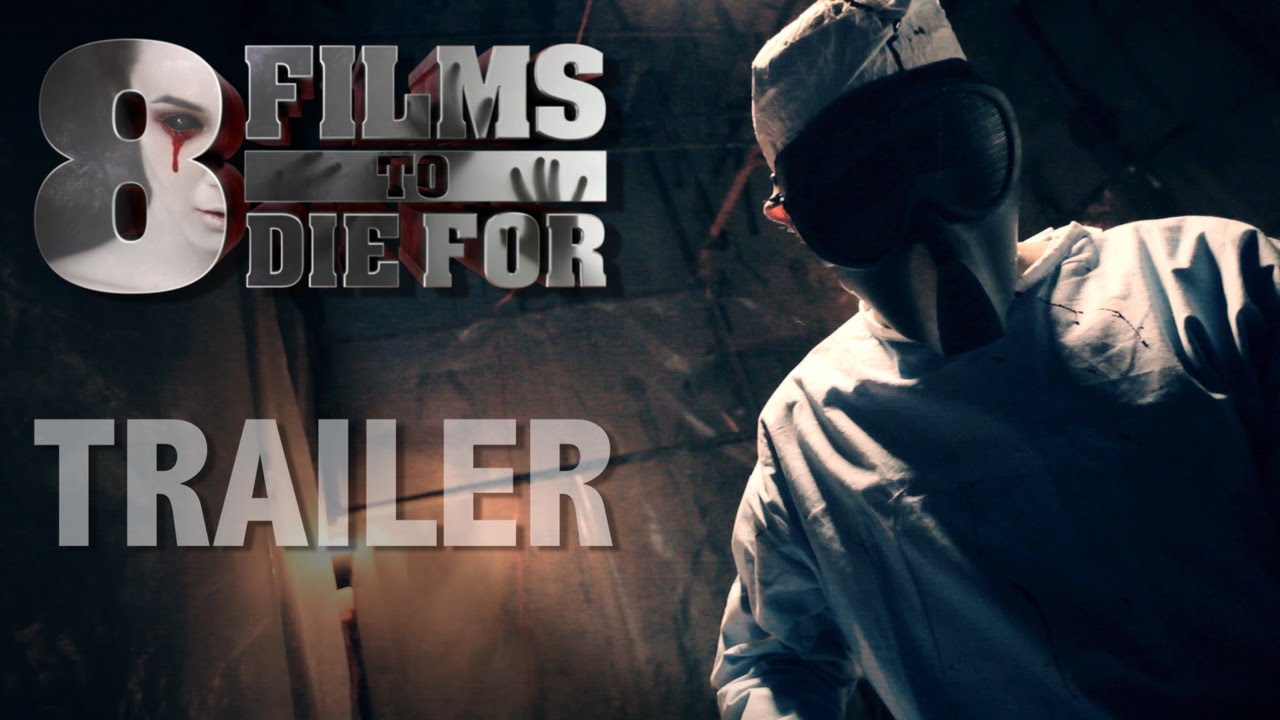 When a group of young people camping in the ruins of a medieval Turkish town play a party game called ‘Murder in the Dark’, they soon discover that someone is taking the game too far… Produced in an experimental shooting style, this murder-mystery features a cast of actors who were not allowed to see the script. The actors’ choices interactively changed the shape of the story. They had to use clues to solve the mystery laid out before them by the filmmakers.