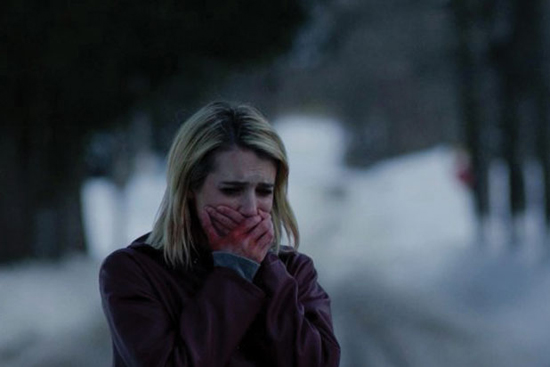 AFM: Horror-Thriller ‘February’ Picked Up By Global Buyers, Plus Trailer

Highland Film Group has been handling the deals for the film, which was written and directed by newcomer Osgood Perkins.   The story is centered around two students who get caught up hellacious happenings while holed up for a winter breaking at a prep school. 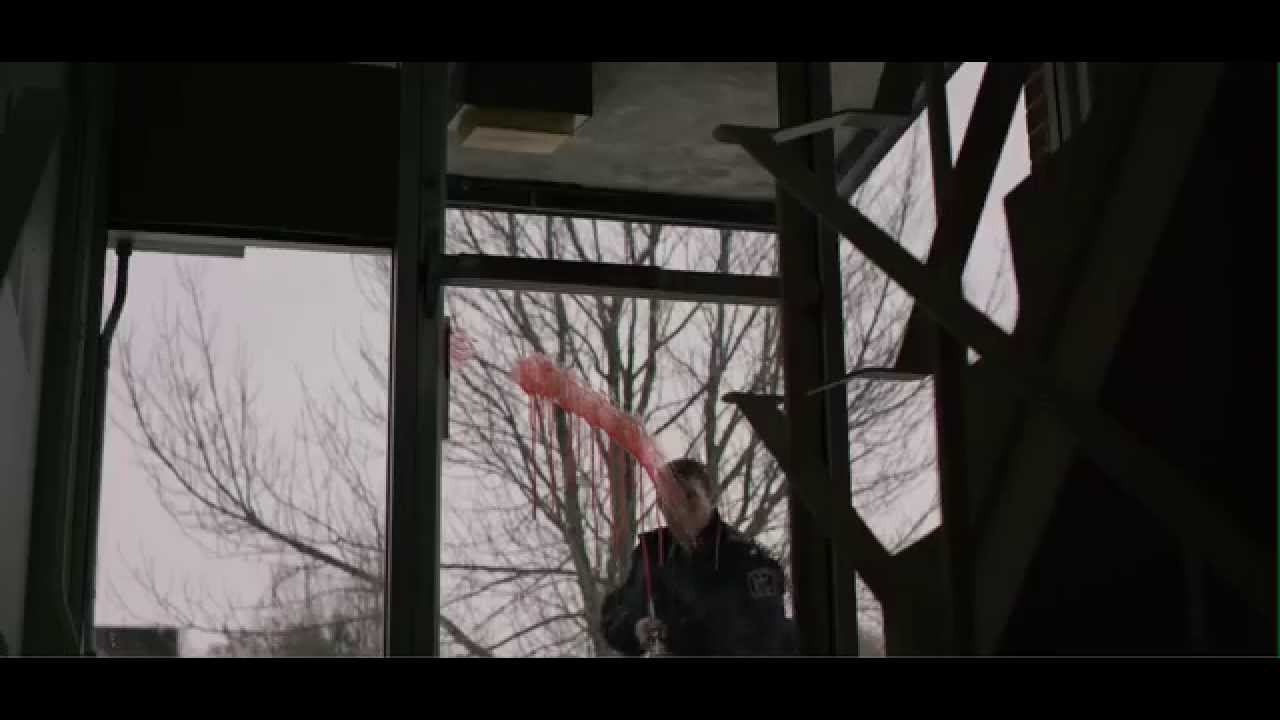