Get ready for blood and carnage animated style as Cartoon Network has nabbed the rights for the half-hour animated series Primal. In addition to the announcement of the series which will play on the Adult Swim programming block of the network, a teaser trailer was shown featuring blood, action and dinosaurs.

Tartakovsky is an Emmy award-winning creator who is responsible for such animated classics as Dexter’s Laboratory, Samurai Jack, Star Wars: Clone Wars, and Hotel Transylvania. If the teaser trailer for Primal is any indication of what we can expect we may be seeing yet another classic in the making.

The series is set to premiere this fall. Keep it locked to Horror News Network for more on Primal. 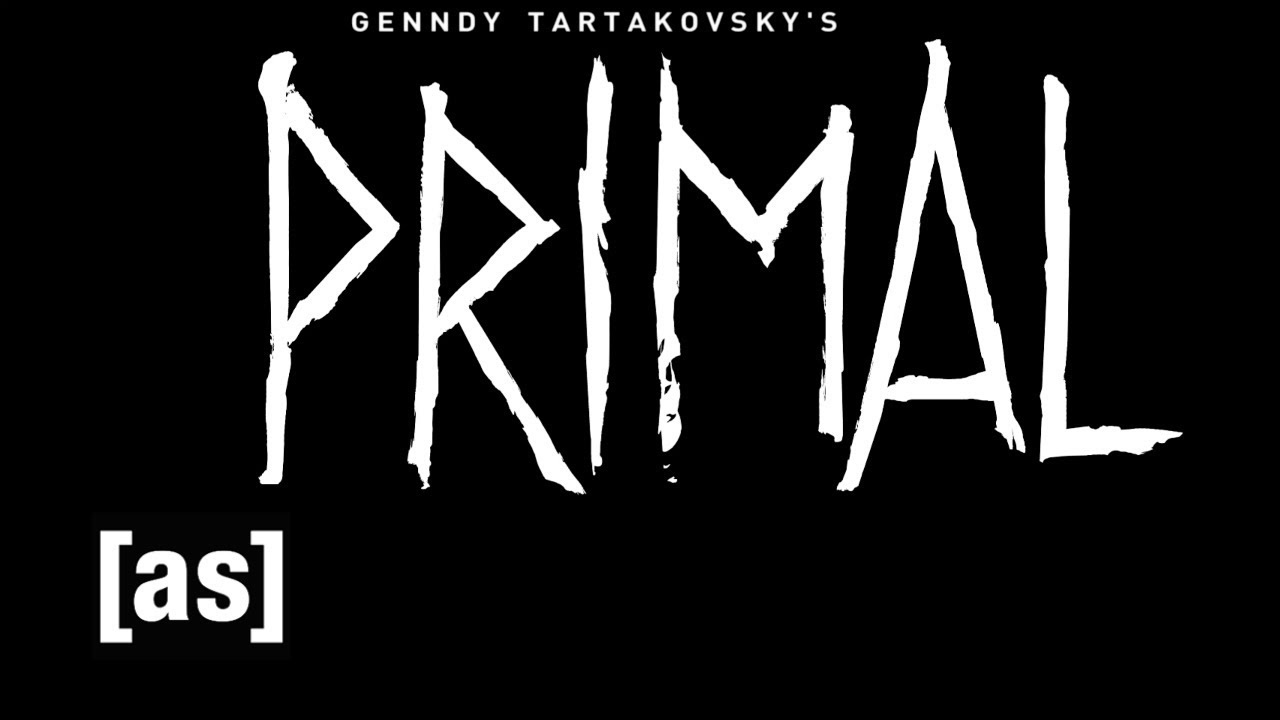