Shh! Be quiet! They’re out there–and they will hear you!

That’s how Paramount Pictures wants you to feel when A Quiet Place Part II hits theaters May 28. And to heighten the suspense and anticipation, several video clips were dropped just a couple of days after a full trailer for the film was unveiled, as reported here in Horror News Network.

These four new clips (seen on this page) reveal flashbacks of the besieged Abbott family, as well as a look ahead to new characters introduced in the sequel, according to comicbookmovie.com.

The first two clips–Wait Here and Bus–show events leading up to the original 2018 film, as the Abbotts watch the creatures that are drawn to sound (now known as Death Angels) attacks for the first time. The other two–Run and The Stranger–introduce a new player in this drama as he tries to protect his new friends from the monsters.

This sequel–from writer/director John Krasinski–finds the Abbott family venturing out from their home and into “the terrors of the outside world as they fight for survival in silence.” Unfortunately, they learn that “the creatures that hunt by sound are not the only threats that lurk beyond the sand path,” according to the official synopsis.

The original A Quiet Place–directed by Krasinski from a screenplay he co-wrote with Bryan Woods and Scott Beck–was a box office success, grossing more than $340 million worldwide on a budget of approximately $20 million. 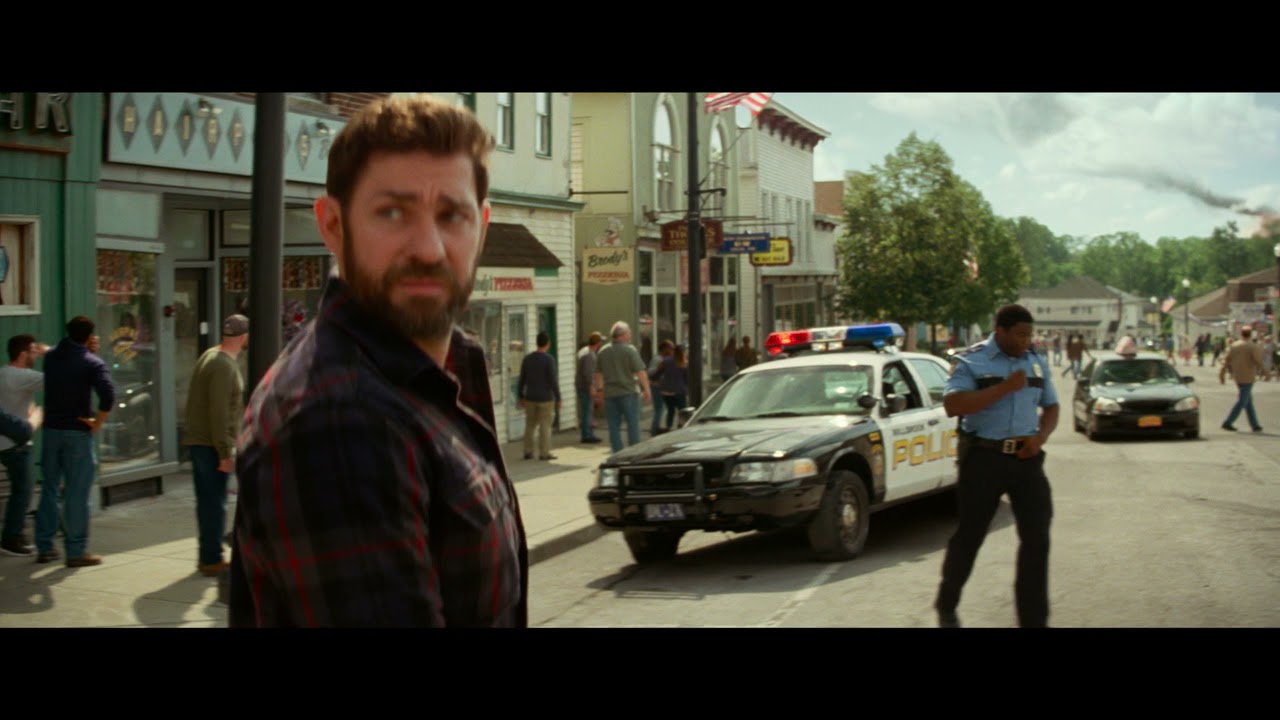 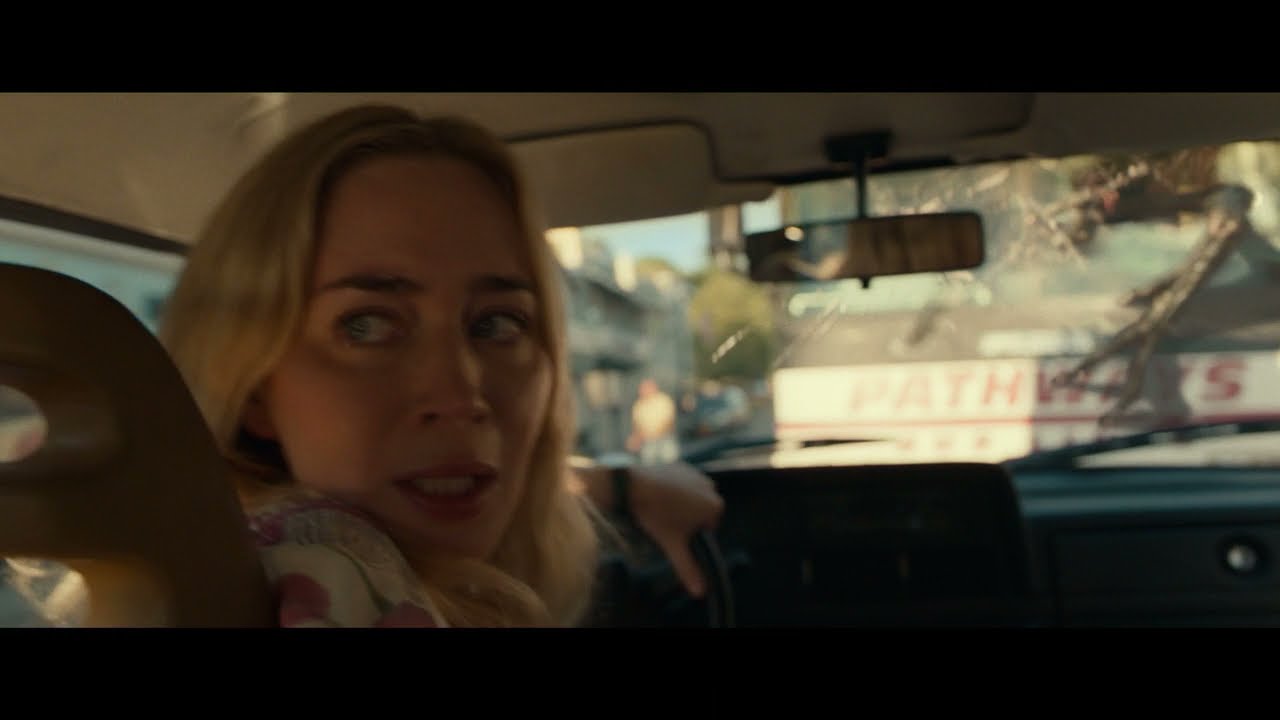 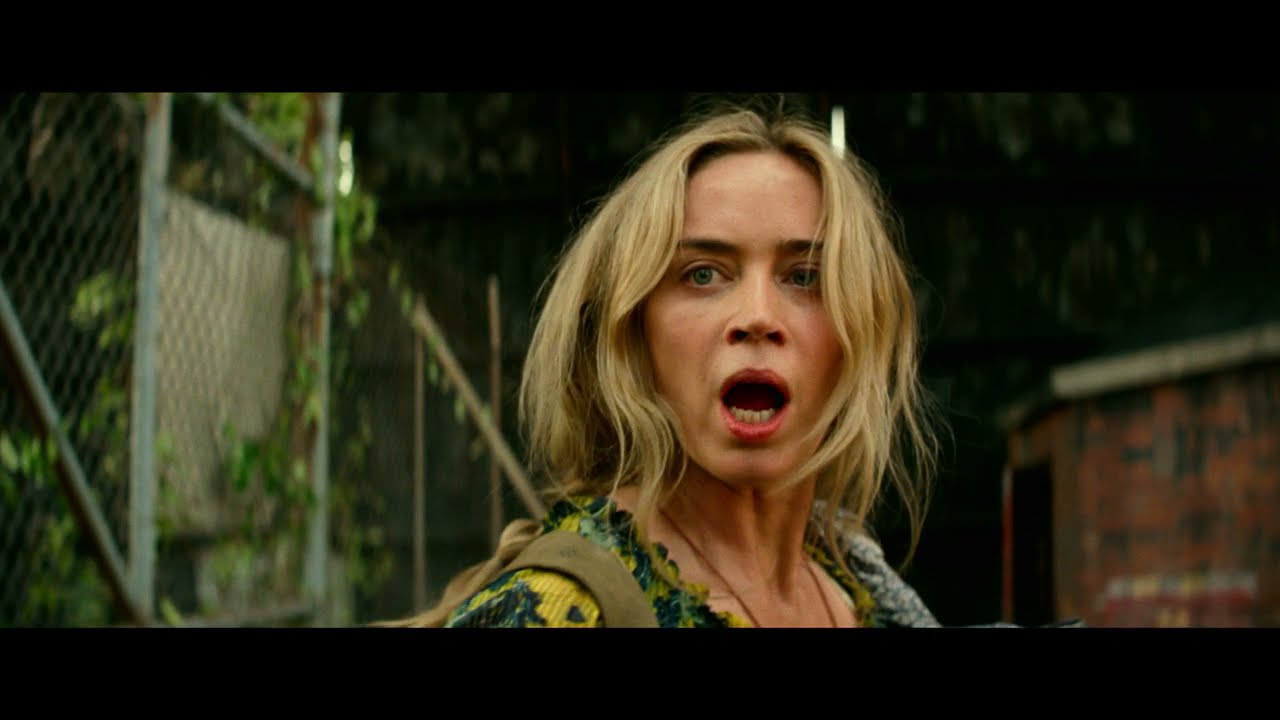 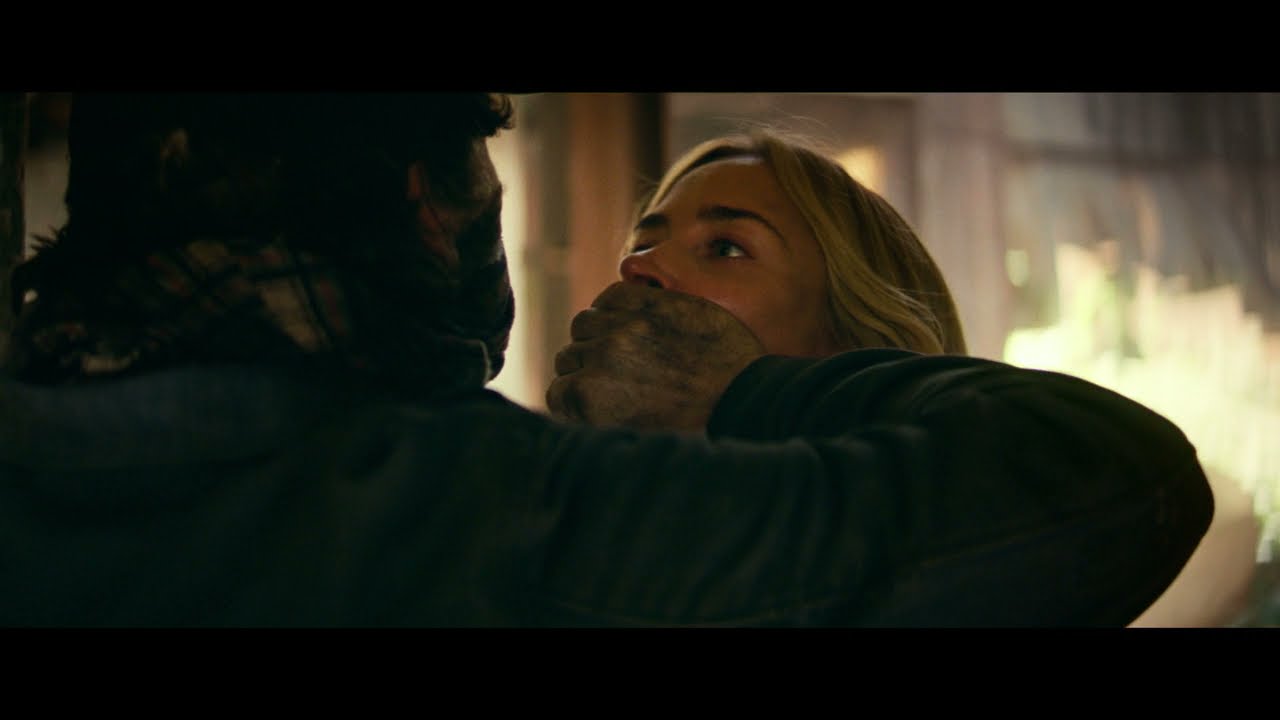