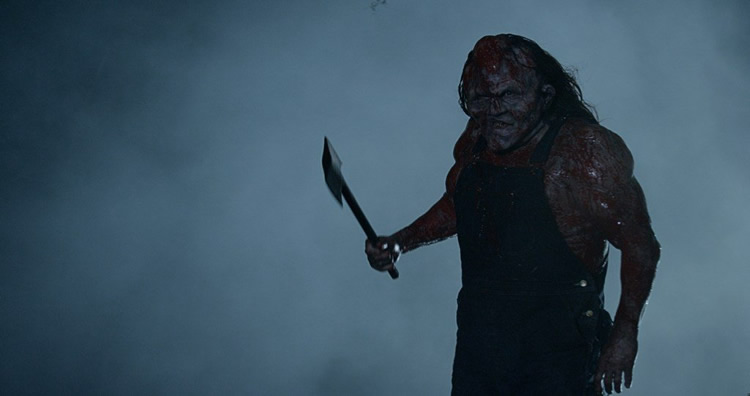 Adam Green dropped a bomb late Tuesday night by debuting the fourth installment of the Hatchet franchise, Victor Crowley. Fans and celebrities gathered at Hollywood’s ArcLight Cinema to celebrate a “10th Anniversary Celebration” of Hatchet and were delighted to hear they would be the first to see a new entry in the beloved horror franchise. 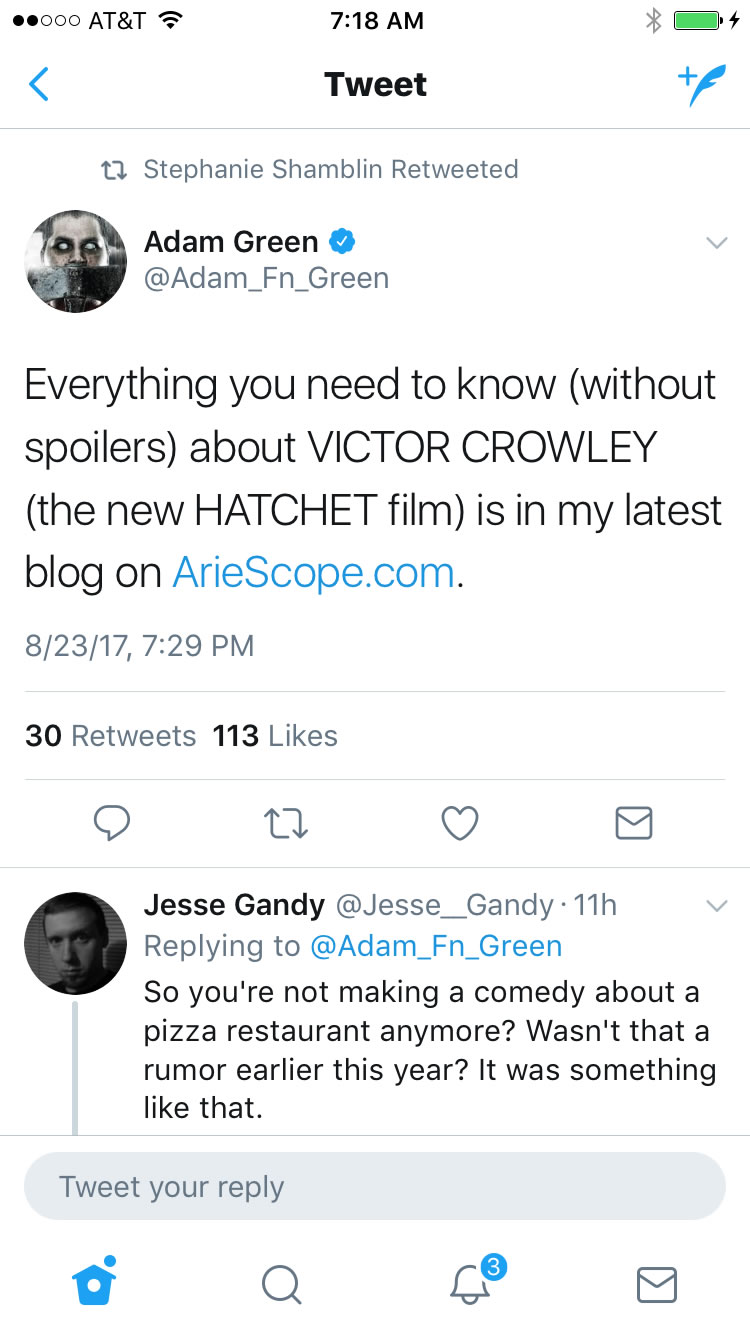 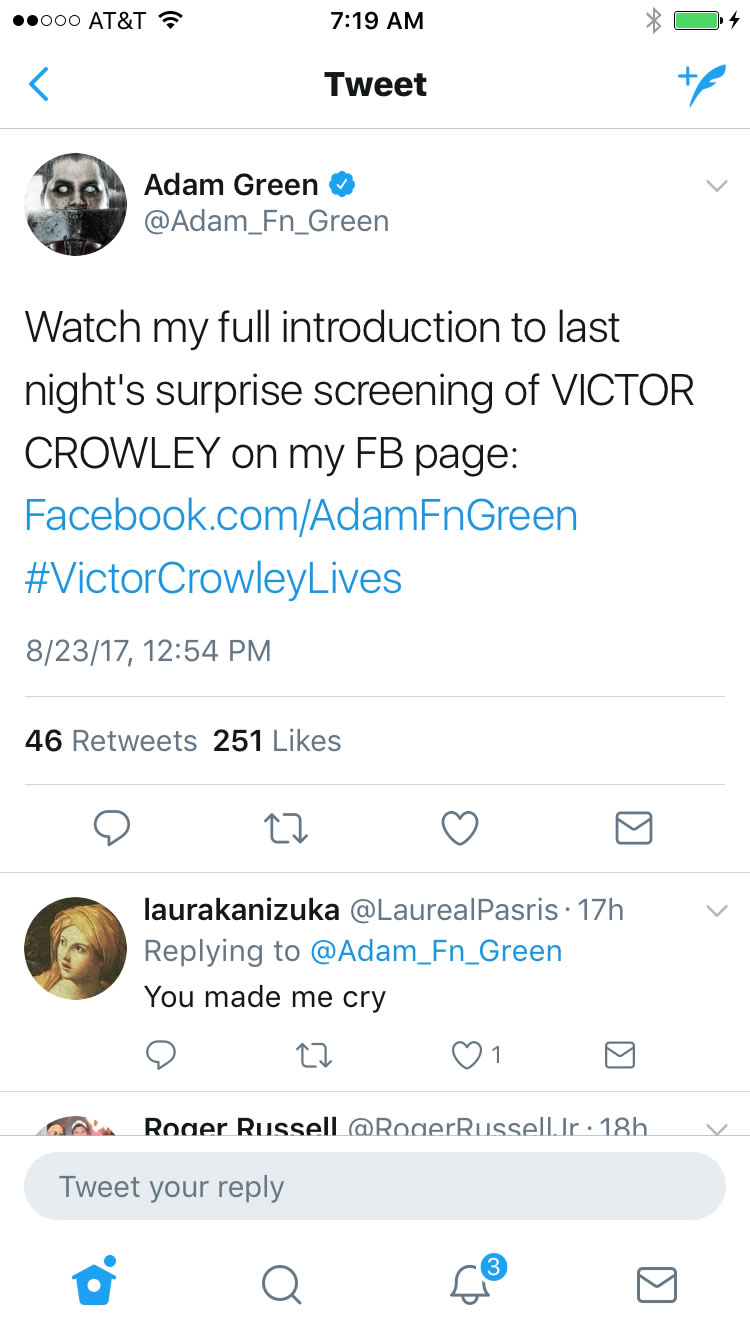 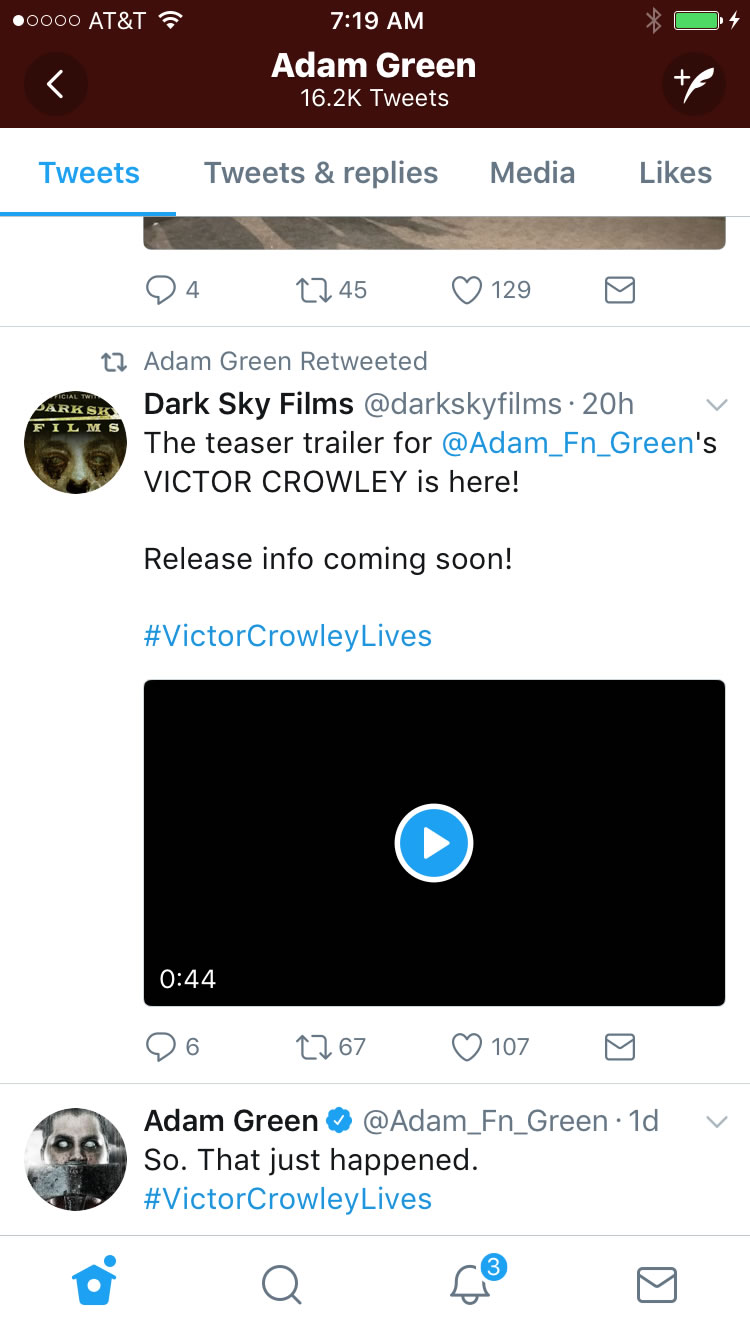 The film picks up a decade after the first three films. Kane Hodder returns as Louisiana’s favorite slasher and is joined by series regular, Parry Shen. Laura Ortiz (The Hills Have Eyes), Dave Sheridan(Scary Movie) and Brian Quinn (Impractical Jokers) round out the main cast.

The film is scheduled to tour in select theaters this October and feature Adam Green along with a handful of cast members.

Check out the teaser trailer below. 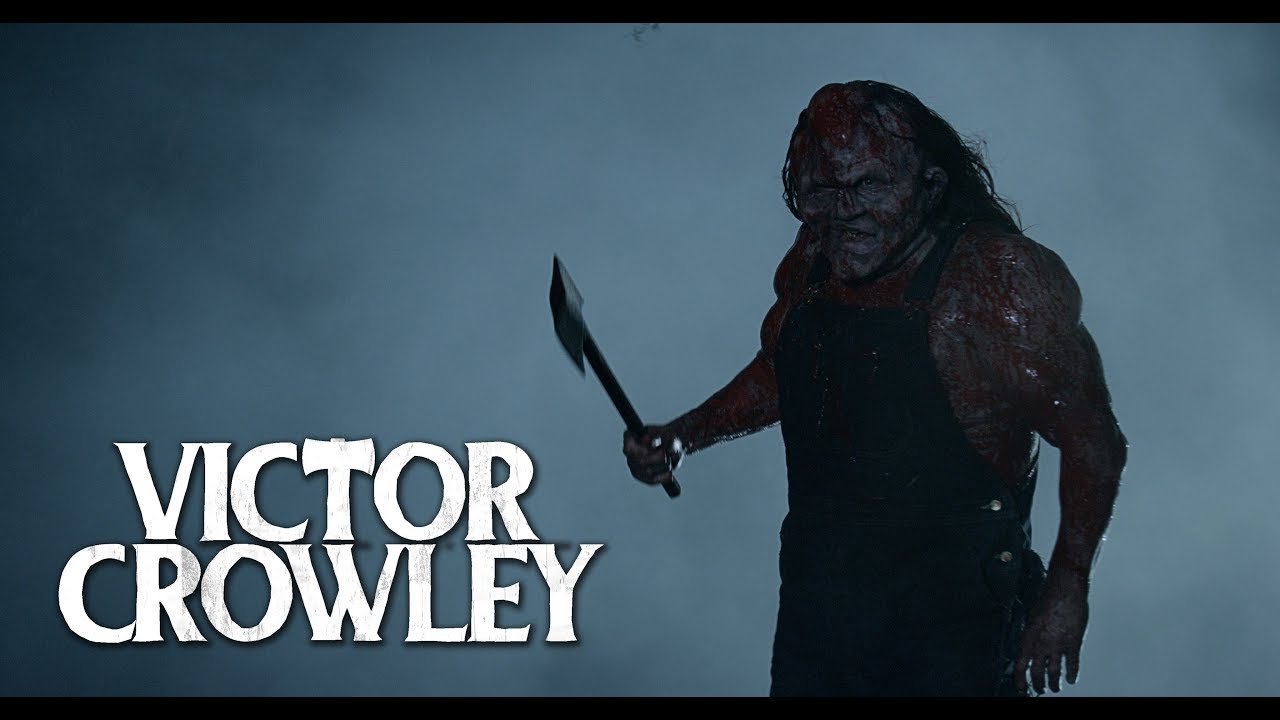 Keep it locked to Horror News Network for more news on this film.