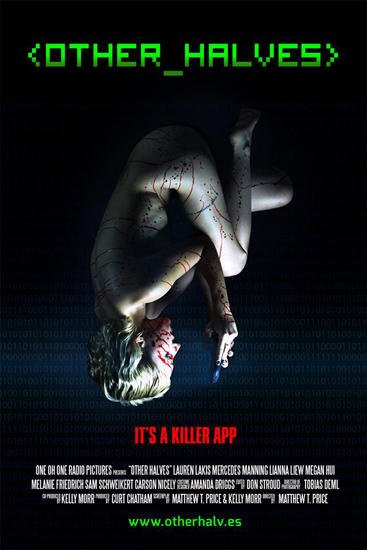 San Francisco – 6/19/15 – Today, Other Halves, the horror film about the last dating app you’ll ever use, released a behind-the-scenes interview with actor Sam Schweikert (Hart of Dixie).  Sam plays coder Shawn Engles, the only male on the Other Halves app development team.  Sam has a crush on Beth (Megan Hui – The Before Time), but can’t muster the courage to say something without the help of the sinister Other Halves app. 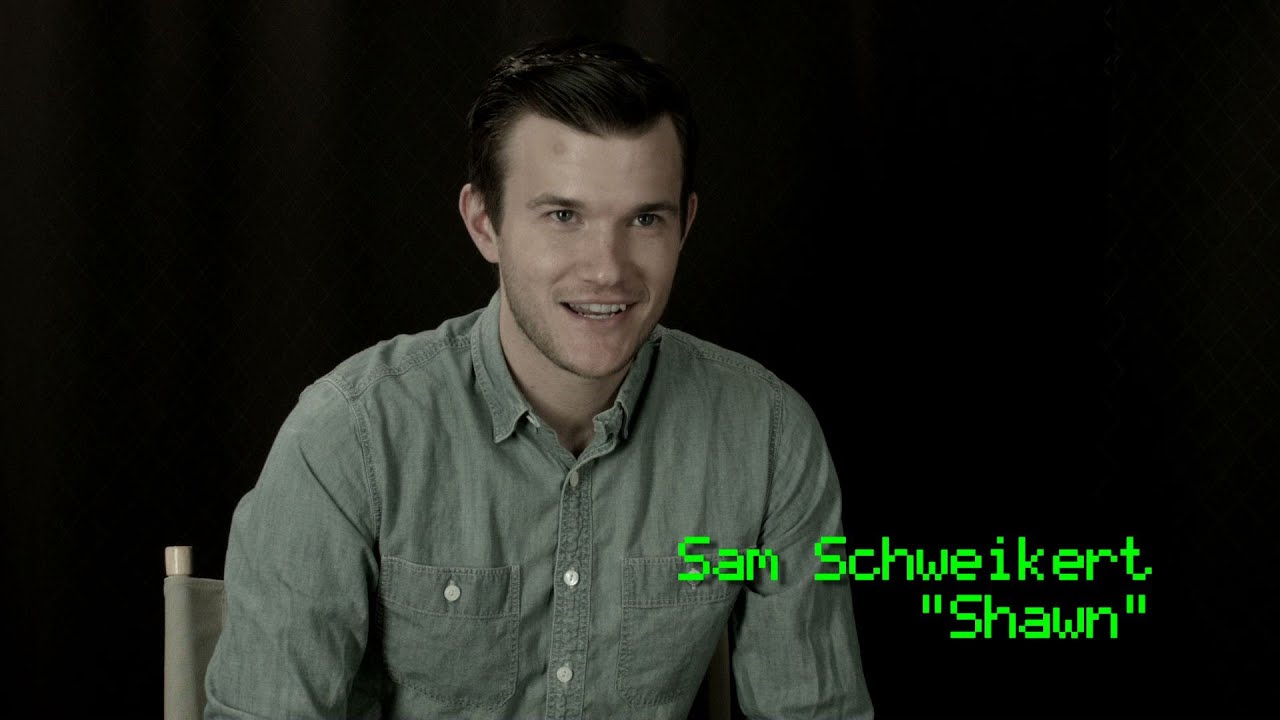 Other Halves stars Lauren Lakis (Hybrids, Gun Woman) and Mercedes Manning (Strictly Sexual, Zipper) as programmers who develop a revolutionary new dating app called Other Halves. On the night before the app is set to launch, they discover it causes strange side effects: users lose all self-control, becoming amoral, lascivious, violent… evil. They consider shutting the app down, but…

The Red-Band Trailer recently debuted to much acclaim.  Two previous teasers gave us a clever glimpse of the evil properties of the app, the first disguised as a “Start-Up Investor Pitch” and the second teaser announcing the “Public Beta” of the revolutionary dating app.  “Other Halves” will make you think twice before you swipe right.

Other Halves, from One Oh One Radio Pictures, is the feature film debut for director and co-writer Matthew T. Price, and co-writer Kelly Morr.

The film is being produced by Curt Chatham, and also stars Lianna Liew (Truth Or Dare), Melanie Friedrich (Positive: Some Doors Should Remain Closed), and Carson Nicely (The Conan O’Brien Show).