What sounds does a wolf make…when it’s going to die?

The first revealing poster for Teen Wolf: The Movie recently was unveiled, and now, a full trailer has been released to set the stage for the film’s Jan. 26, 2023 debut on Paramount+. Check out the trailer on this page. 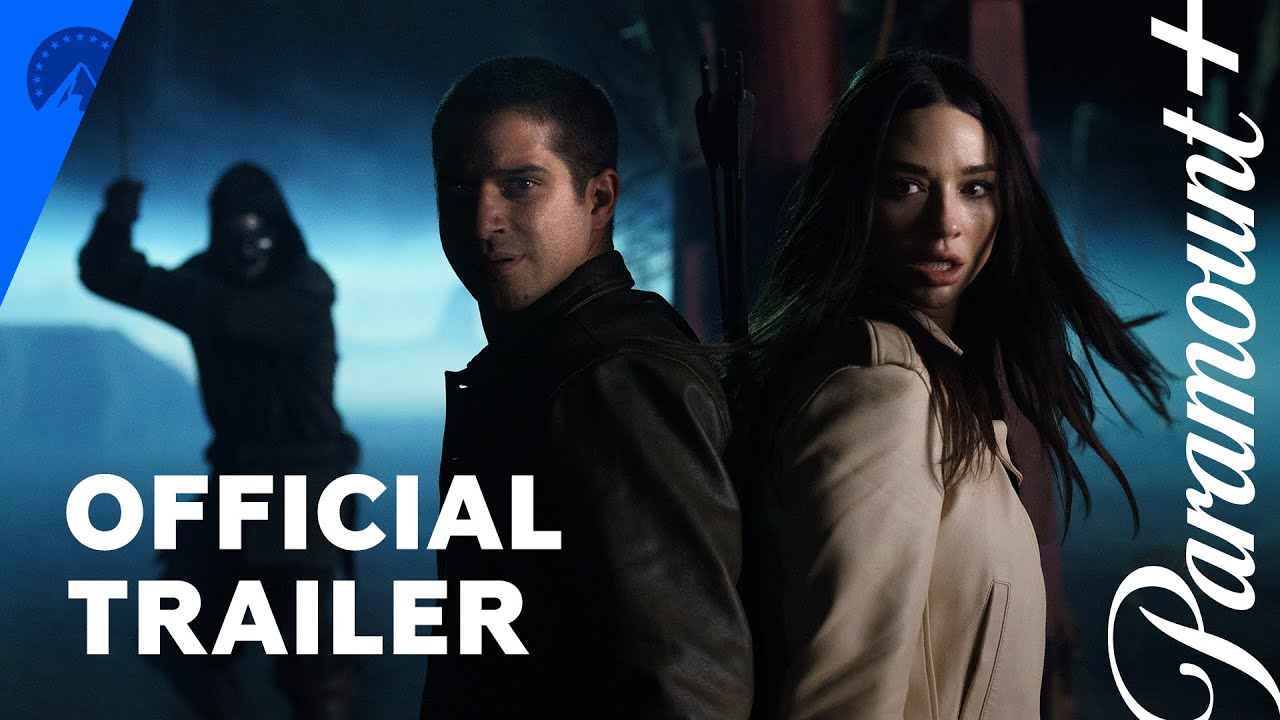 The feature–drawing on the popular MTV Teen Wolf series–is directed by Russell Mulcahy from a screenplay by executive producer Jeff Davis.

The movie will take horror fans back to Beacon Hills, where another terrifying evil has reared his ugly head. “The wolves are howling again,” according to the synopsis, “calling for the return of banshees, werecoyotes, hellhounds, Kitsunes and every other shapeshifter in the night.”

And, in the face of this terror, only a werewolf like Scott McCall (Tyler Posey), no longer a teenager–but still an alpha–is able to gather new allies and trusted friends “to fight back against what could be the most powerful and most deadly enemy they’ve ever faced.”

Keep reading Horror News Network for any further updates on Teen Wolf: The Movie on Paramount+.

Poster For ‘Teen Wolf: The Movie’ Unveiled Before Debut