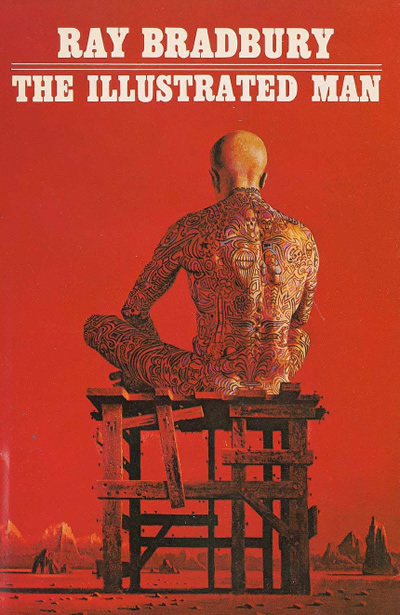 ABC picks up The Visitors

An alien drama, The Visitors just received a pilot order at ABC. The Visitors is based on a Ray Bradbury short story called Zero Hour.

Zero Hour was a story which was in The Illustrated Man is a 1951 book of eighteen science fiction short stories by Ray Bradbury that explores the nature of mankind.

Zero Hour is described as:
Children across the country are deeply involved in an exciting game they call “Invasion”. Their parents think of it as harmless fun until it turns out that the invasion is real and aliens are using the children to help them get control of Earth.