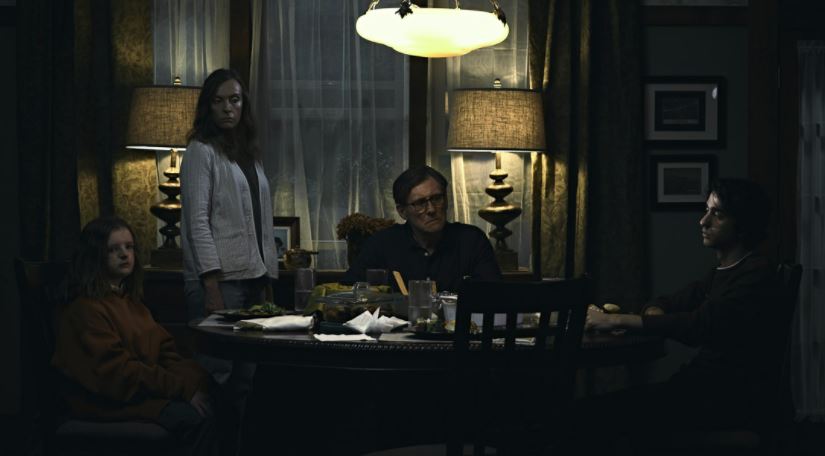 A24 Will Produce ‘Hereditary’ Director Ari Aster’s Next Horror Film

Hereditary isn’t even out yet, but according to Deadline, A24 “… is re-teaming with Hereditary helmer Ari Aster to produce and fully finance his next untitled horror project, sources said. The film will be A24’s largest production to date, with an expected production start of late summer/early fall 2018. Lars Knudsen and B Reel will also produce.”

At this point, not much is known about the film, and “The plot is being kept under wraps though it follows a young woman who reluctantly joins her boyfriend on a summer trip where things quickly go awry.”  A24 has just begun casting the film as well.

Aster’s highly anticipated directorial debut Hereditary will be released on June 8 and the film has already received glowing reviews from critics.

Be sure  to watch for a Hereditary review soon and also check out our very own Summer 2018 Horror Movie Preview for more information about Hereditary and all of the other films coming you way this summer!