There are bodies everywhere. Not good.

The new horror entry from A24–Bodies Bodies Bodies–will land in theaters next month, and a new trailer has arrived to keep fans on the edge of their seats until then. Check out the video–courtesy of collider.com–on this page. 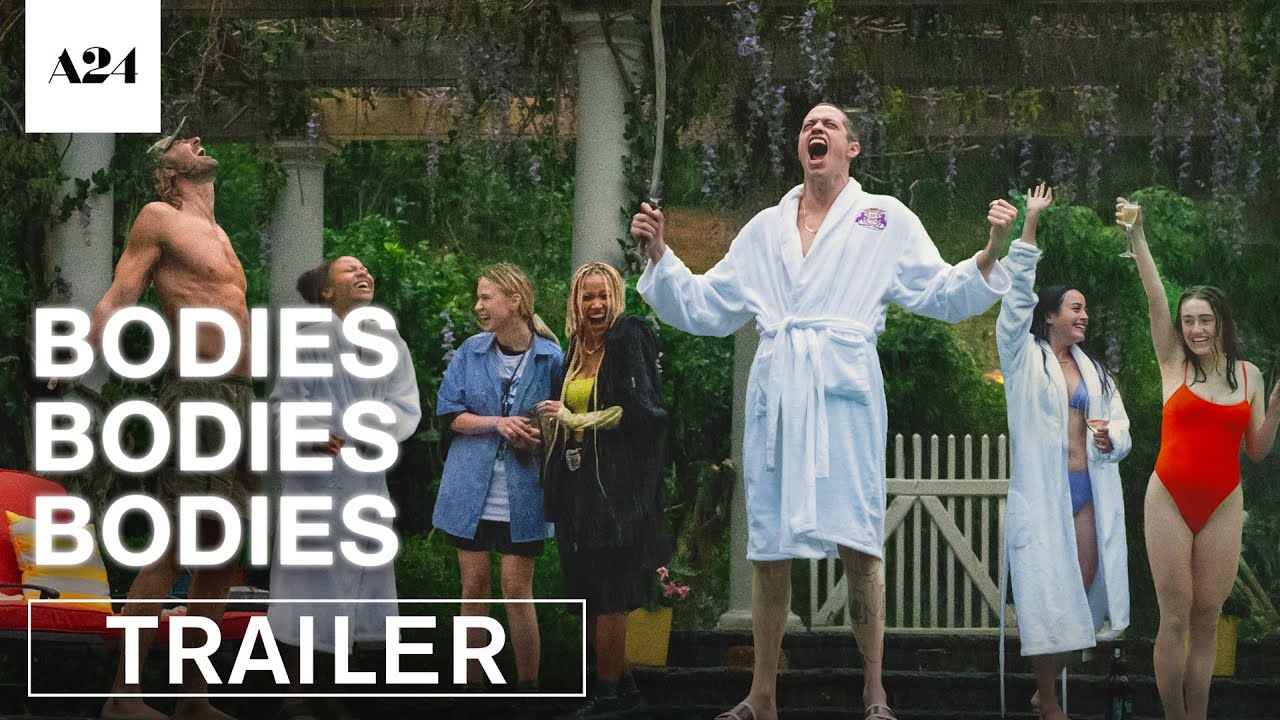 The R-rated film–which releases Aug. 5–is the English-language feature debut for director Halina Reijn, who worked from a screenplay by Sarah DeLappe–who adapted her script from the 2017 short story of Kristen Roupenian.

Bodies Bodies Bodies–the name of the frightening game played by a group of friends in the film–stars Amandla Stenberg as Sophie, a young woman fresh out of rehab who hosts a house party. And she invites her girlfriend Bree (Maria Bakalova) to meet her new friends. A move that doesn’t turn out well.

The party quickly takes “a turn for the horrifying,” according to the logline, when the group plays the scary game–that ends with a real-life murder, “forcing Sophie, Bree and the others to find out who’s responsible.”

Reijn described her film as “Mean Girls meets Lord of the Flies.The people wind up pretty much in the wild, surrounded by so-called friends from Facebook and Instagram. But are they actually friends?”

The director said she is “obsessed with power and sexuality in a pressure cooker environment. We basically treated the film almost as if it were a Chekhov play.”