A24 revealed a special Ash Wednesday promo trailer for their upcoming feature Saint Maud. From the looks of the preview the film fits perfectly with the A24’s other psychological films such as Hereditary and The Witch. Written and directed by Rose Glass, Saint Maud stars Morfydd Clark, Jennifer Ehle, Lily Knight, Turlough Convery and Lily Frazer.

The film is described as:
Maud is a reclusive young nurse whose impressionable demeanor causes her to pursue a pious path of Christian devotion after an obscure trauma. Now charged with the hospice care of Amanda, a retired dancer ravaged by cancer, Maud’s fervent faith quickly inspires an obsessive conviction that she must save her ward’s soul from eternal damnation, whatever the cost.

The film is set to hit theaters on March 27, 2020. Have a look at the trailer below and keep it locked to Horror News Network for the latest on Saint Maud. 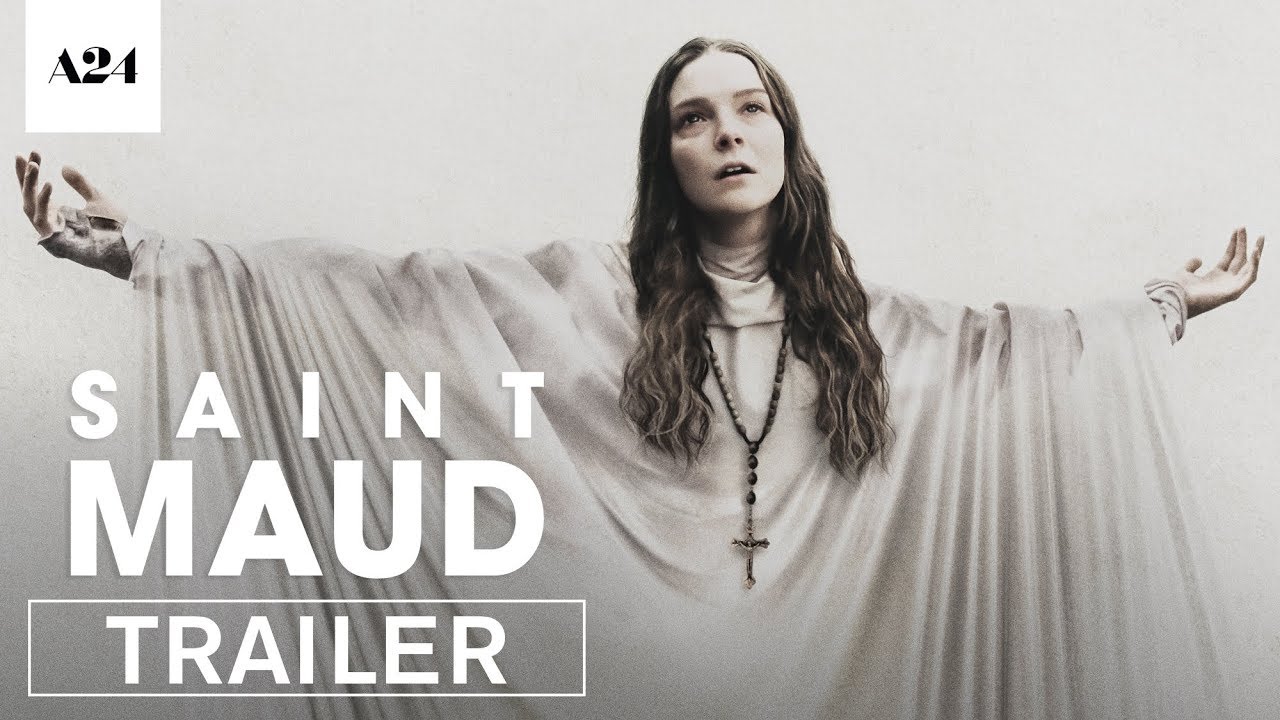