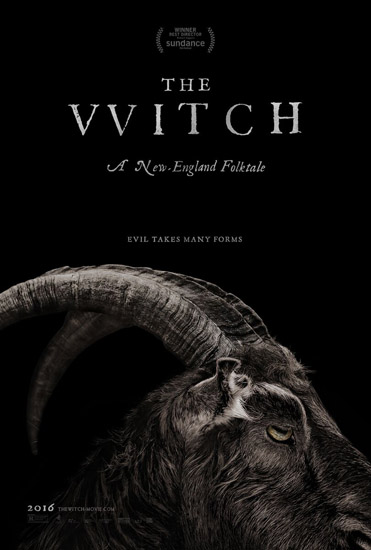 A24 Releases Terrifying Trailer & Poster for ‘The Witch’

Trailer for the Sundance sensation ‘The Witch’ has hit the web. The film won the Best Director prize for Robert Eggers.  A24 has released a terrifying trailer and poster for the film.  Billed as a “New England Folktale”, it is the first feature-length debut for writer-director Eggers.

The story centers around a Puritanical Christian family plagued by possession in New England circa 1630.   The couple, played by Ralph Ineson and Kate Dicky, move with their five children to a home isolated by wilderness. Before long, creepy occurances begin happening, and seem to be particularly attracted to thier teen daughter, played by Anya Taylor-Joy.

‘The Witch’ is coming to the Toronto International Film Festival in September and will be released in 2016 by A24.  You can watch the trailer below.