Ahead of its July 13 premier at the Cannes Film Festival, the supernatural drama Lamb has been acquired by A24 for a wider North American release later on and received its first teaser trailer online today.

Check out the trailer here: 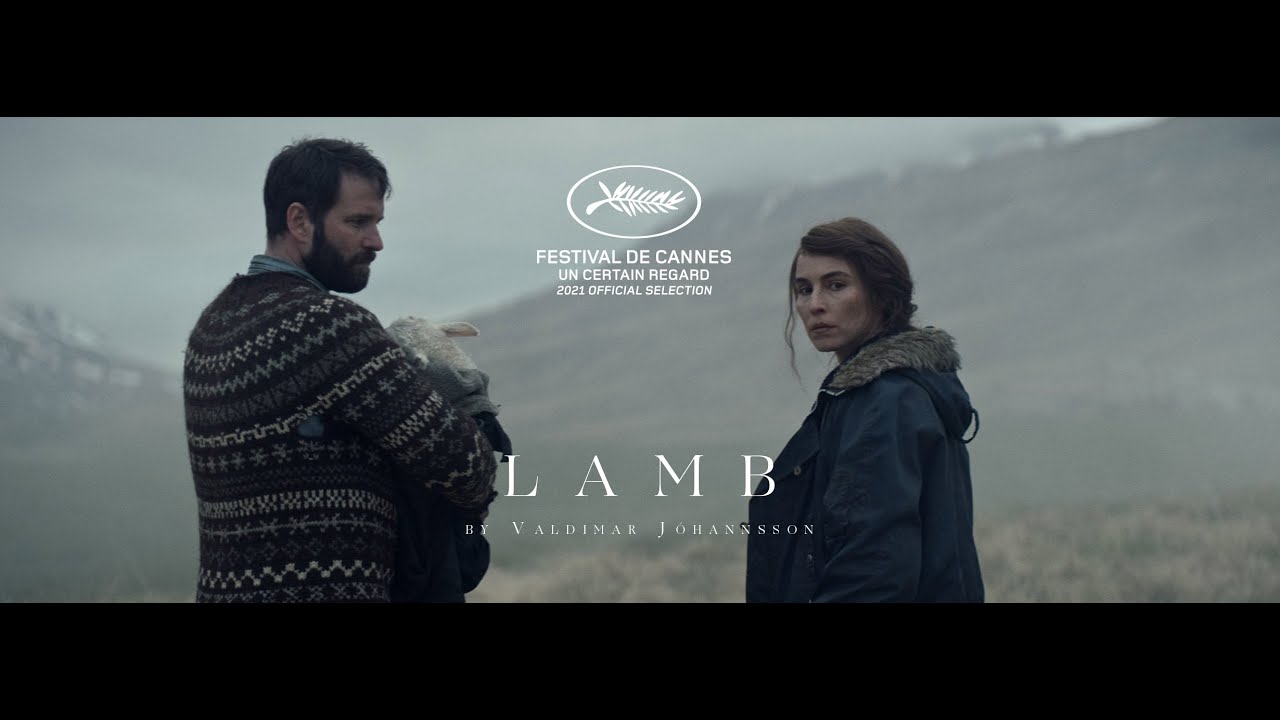 Director Valdimar Jóhannsson is known for his technical work and special effects in films and shows like Oblivion and Game of Thrones. Now he tells the horrifying tale of a couple who don’t have children of their own but make a life-changing discovery in their sheep barn.

Set in rural Iceland, the husband and wife (Hilmir Snær Guðnason and Noomi Rapace) find out that going against the will of nature has dire consequences.

A studio making the rounds in Hollywood as the new place for original horror films, A24 is most well-known for The Witch, Midsommar and the forthcoming release The Green Knight.

Check back soon for more on the North American release for Lamb.