Waxwork Records, the kings of vinyl releases covering horror, cult, classic cinema and sci-fi film scores, have announced a trio of new releases today. Two of them are brand new releases and the third is a re-release of one of their earliest (and awesomest) releases.

First up, and we all knew this was coming eventually due to the popularity of the hit Netflix films, is a pre-order of the music from the Fear Street trilogy: 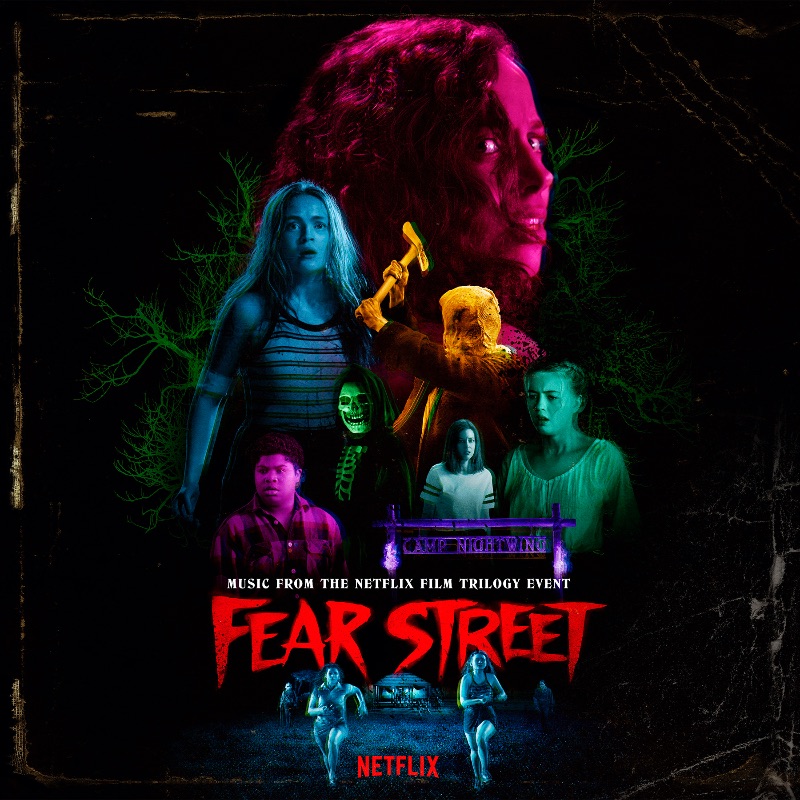 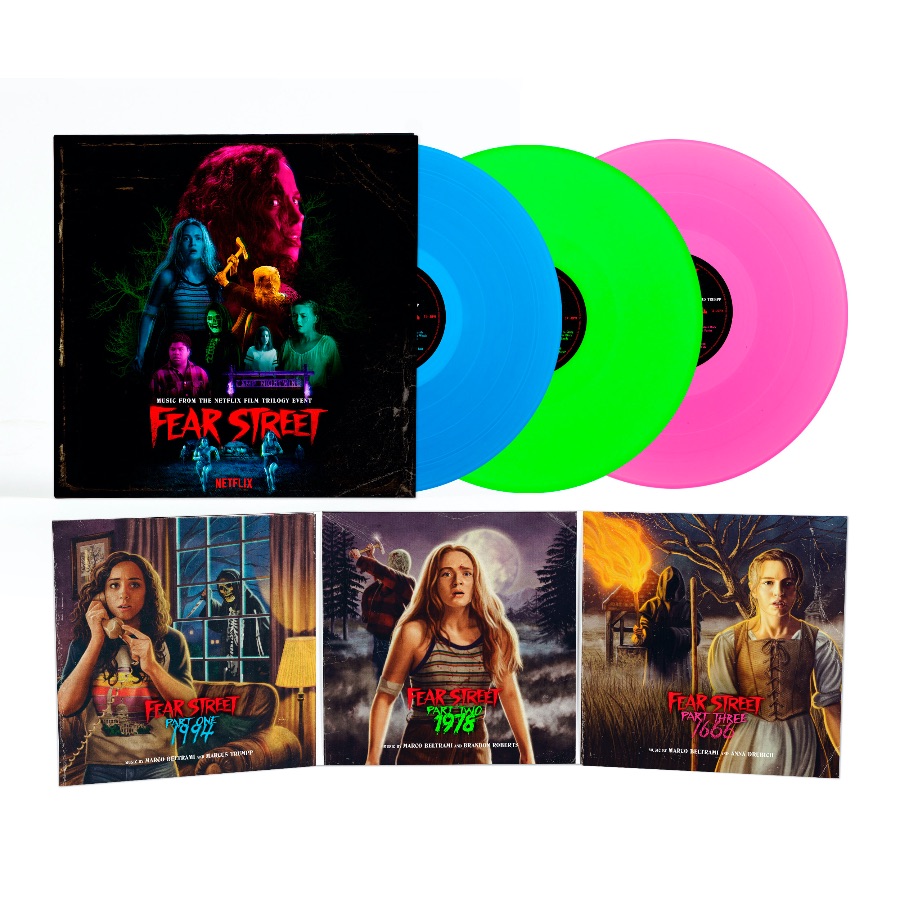 Second, keeping with the R.L. Stine theme, are two different colored variants of the music from the Goosebumps movie:

The long awaited re-press to our fast sold out GOOSEBUMPS Official 2xLP Film Score is back and available to pre-order in TWO different vinyl variants.
Take your pick of 180 gram “THE HAUNTED MASK” or 180 gram “ONE DAY AT HORRORLAND”! 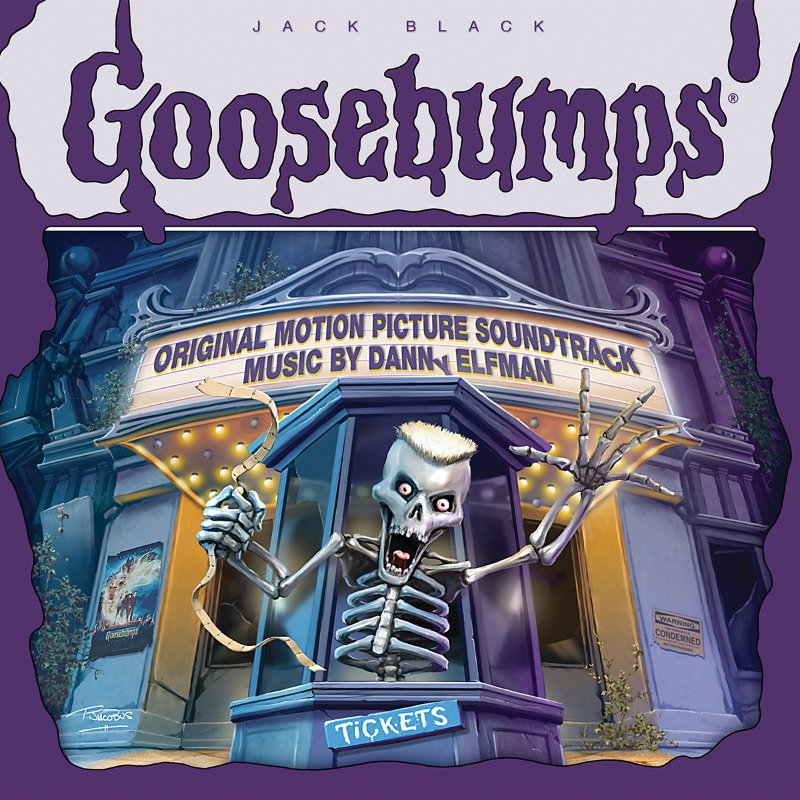 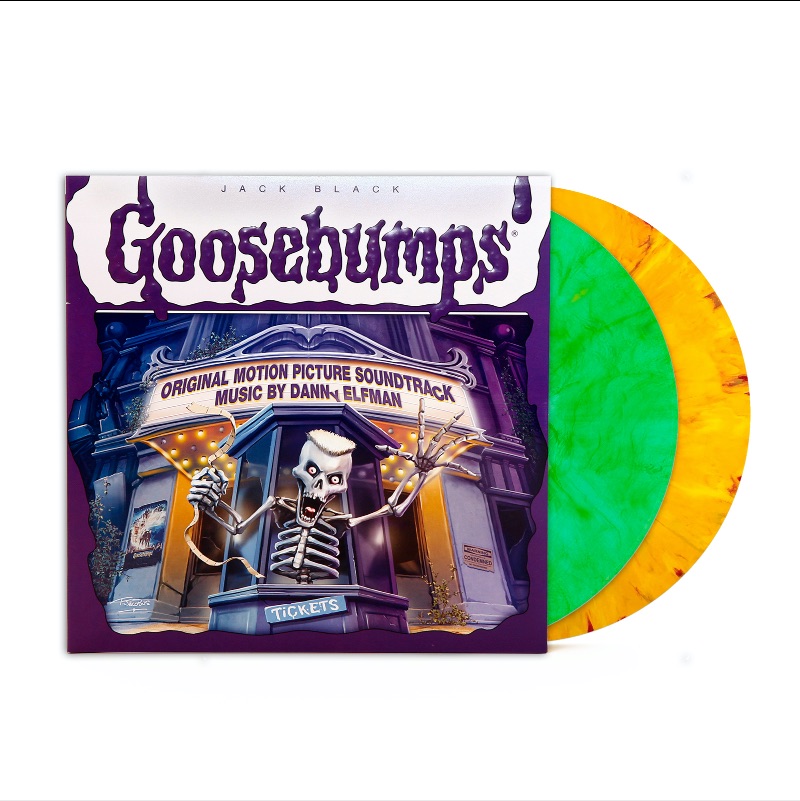 Last, but definitely not least, is a re-release of their original 1982 Creepshow soundtrack – this is definitely one for your collection:

We are excited to present the deluxe score album to George A. Romero and Stephen King’s 1982 horror-anthology classic, CREEPSHOW, composed by John Harrison (Day Of The Dead, Tales From The Darkside)!

Remixed and remastered for vinyl, CREEPSHOW has never sounded better and features every piece of score music from the classic 1982 film including“Father’s Day”, “The Lonesome Death Of Jordy Verrill”, “The Crate”, “Something To Tide Your Over”, and “They’re Creeping Up On You”. 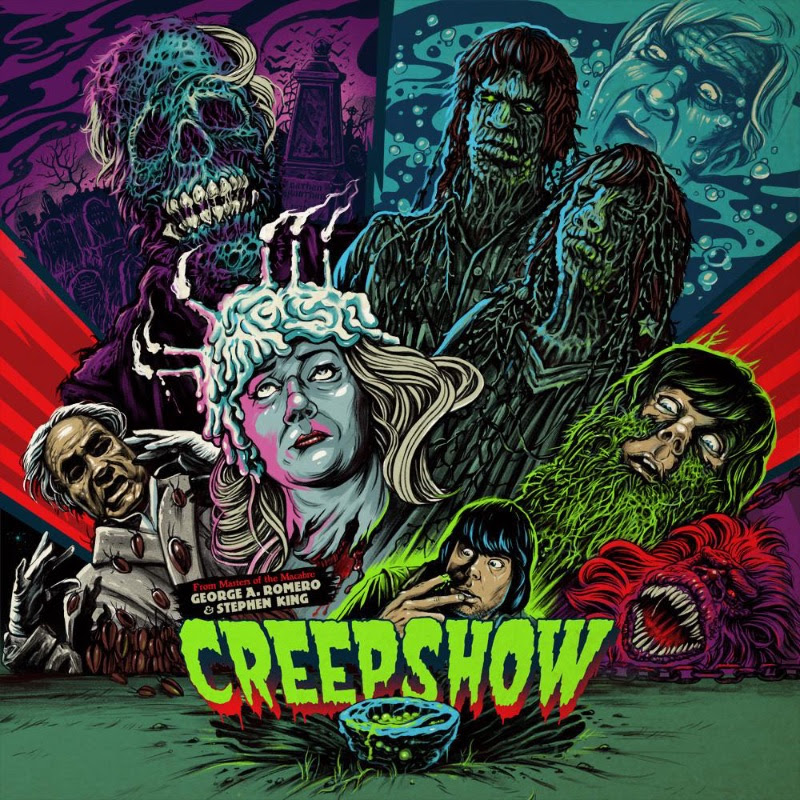 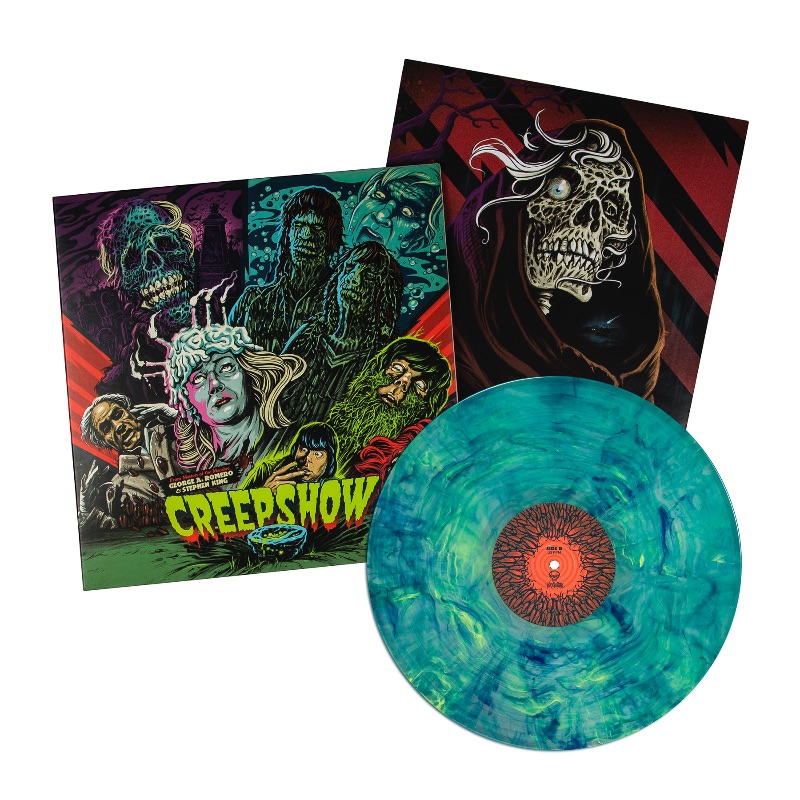 All are available for pre-order on the Waxwork Records website. The Fear Street Trilogy will run you $50, the Goosebumps is $35 and the Creepshow is a cool $30. Add these to your collection STAT!