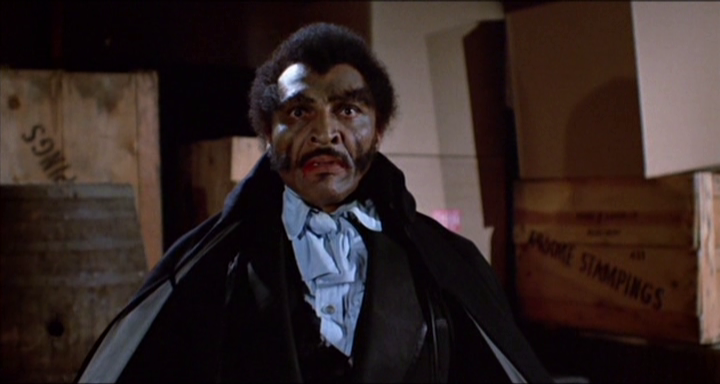 Blacula and its sequel Scream Blacula Scream have long been darlings of the horror/blaxploitation crossover genre and now MGM, Bron and Hidden Empire Film Group want to bring the dead back to life.

According to the news from Variety, Deon Taylor (The Intruder) has signed on to direct the script that he co-wrote with Micah Ranum (First Kill). Taylor, a Gary, Indiana native, spoke on the original Blacula and its charismatic star William Marshall: “I loved watching ‘Blacula’ and was so proud that William Marshall was a fellow Gary native. It’s mind-blowing that this franchise never got the energy or appreciation that other genre films received over the years, but this reboot is about to change all that. We promise to bring new life to the iconic ‘Blacula’ character that will resonate with audiences worldwide!”

That said, whether the new film is to be a reboot, a reimagining, or a sequel is a bit confusing. While they’re calling it a reboot, they point out that the new Blacula “picks up where the original saga left off, after the 1973 sequel “Scream Blacula Scream,” and will be set in a metropolitan city post-coronavirus pandemic.” That sounds more like a sequel which I’m more on board with than a reboot.

We’ll have more news on the Blacula sequel/reboot/reimagining as it comes available!