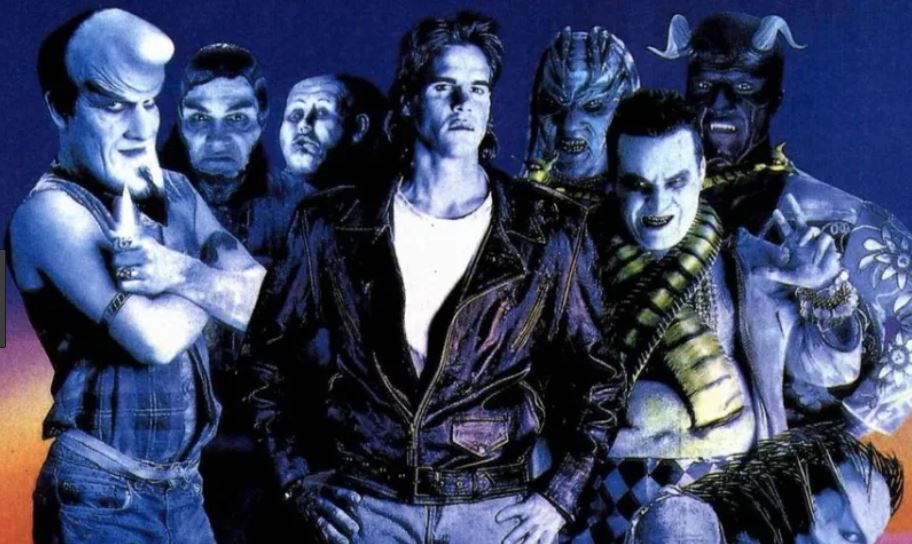 A New, Even Longer Cut of ‘Nightbreed’ is on the Way

Certain films have obsessive fans; I think it stems from an unfinished feeling that a fan is left with if they love a film but know it could have been better or if, god forbid, a beloved series is cancelled too soon (Twin Peaks, anyone?).  Clive Barker’s monster-filled Nightbreed has always fallen into the “what could have been” pile. The original finished product we were given back in 1990 never felt quite…finished. There were always rumblings about how unhappy Clive himself was with the finished product and there were whispers about a future directors cut which never seemed to materialize due to what was called “lost footage” – the studios told Clive that all remaining cut footage was gone; the 102 minute theatrical release was all that remained.

But then, in the late 2000’s, the Tribes of the Moon were awoken. First a 145 minute workprint was found and then a 159 minute version containing tons of never-before-seen footage of the ‘Breed as well as additional score from the master Danny Elfman. In 2012, a British film professor used all of that footage to create what was called “The Cabal Cut”, (named after Clive’s book, and source material), a 155 minute collaboration of the original material cut with the workable “new” material that was uncovered. It was then announced that Shout Factory was going to release the “Cabal Cut” of Nightbreed on Blu-ray but alas, it was not meant to be. What we got was a 120 minute directors cut – which was good but us fans wanted those additional 30+ minutes.

Well now, according to The Clive Barker Podcast, we may see them – and more! According to these fine folks, a newly found copy of VHS dailies has been found and they are now working on a cut of Nightbreed that HAS REACHED THE 3-HOUR MARK IN LENGTH containing loads of footage that no fan has ever seen. If this interests you, as it sure as hell does me, you’ll want to head to Twitter and follow @nbcabalcut as they are releasing new images of Nightbreed every day as they work on this opus. Enjoy the behind the scenes pic that I borrowed from them of Anne Bobby and Hugh Ross on set and check back to Horror News Network as we will certainly be updating you with any news on this upcoming release. 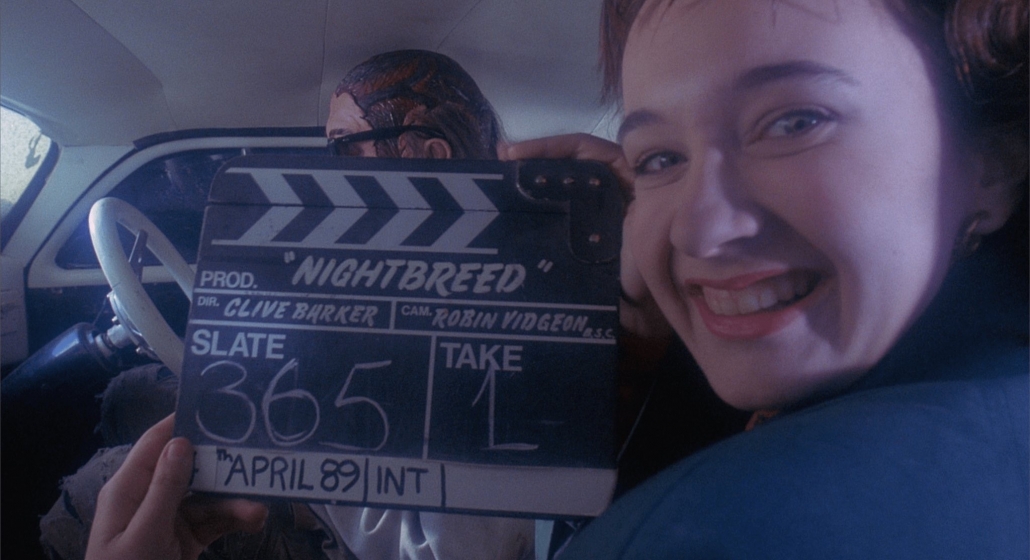 What is below, stays below. That is the Law.