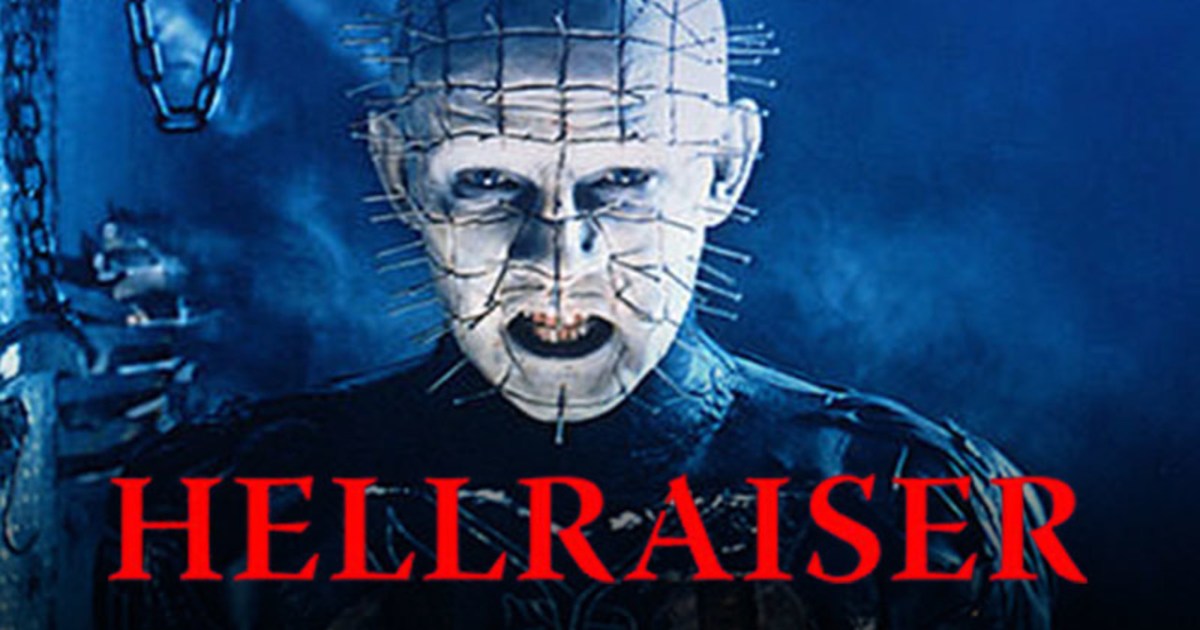 A ‘Hellraiser’ Reboot is Coming…

Apparently, the folks at Spyglass Media Group have such sights to show us. Deadline has reported that Spyglass, a new independent content company launched on March 13th by former MGM boss Gary Barber and Lantern Entertainment, has announced today that their first project is to be a “re-imaging” of Clive Barker’s 1987 immortal classic Hellraiser.

CEO Barber made the announcement of the reboot as well as letting the world know that David S. Goyer  (Batman Begins, The Dark Knight) will be handling writing and producing duties on the project which will be developed for worldwide theatrical distribution. Barber said, “Clive [Barker] and I go back more than 30 years together. For generations, his brilliantly twisted and imaginative Hellraiser haunted the minds of moviegoers with its searing imagery of Pinhead.” He added, “David [Goyer]  is the perfect storyteller to continue Clive’s vision for a new theatrical version of Hellraiser.”

Writer producer David Goyer added, “I’ve been a fan of Clive’s work since the original ‘Books of Blood’ paperbacks and ‘The Hellbound Heart’ novella. Having the chance to reimagine Pinhead and the Cenobites for a new audience is a nightmare-come-true. Gary is a true fan as well and we’re committed to making something dark and visceral.”

Stay tuned to Horror News Network as you can bet your cenobites that we’ll be following this one closely.