COMING TO DVD ON SEPTEMBER 23RD

All the freaks are coming out of the woodwork for this American Horror Story-inspired collection. In eight flicks filled with the strange and the scary, clowns, critters and the darkest of demons team up for FX-style thrills.

Secrets of the Clown

After the brutal murder of his best friend, Bobbie slowly becomes convinced that a sinister clown is responsible for his death.

When an outcast is bullied to death, a killer clown exacts revenge in his honor. His name is Killjoy and he thinks murder is a laughing matter.

On a wilderness rehabilitation trip, a group of at-risk youth find themselves in the home of a voodoo woman where Killjoy’s spirit is summoned.

Half-sisters Isabelle and Sylvia vie for control of their father’s Jamaican plantation. In an effort to drive Sylvia away, Isabelle uses voodoo to play off of her superstitions.

A man wanders into a curious little shop, unaware that the store owner is a high priest who uses voodoo dolls to force people into joining his cult.

Witchcraft 13: Blood of the Chosen

Warlock Will Spanner investigates a series of ritualistic murders while trying to battle his own dark past.

Paul Wells’ spirit is forced to witness the mistakes he made in his life and their effects on his family. Now he must break the rules once again…or he won’t be the only one dead. 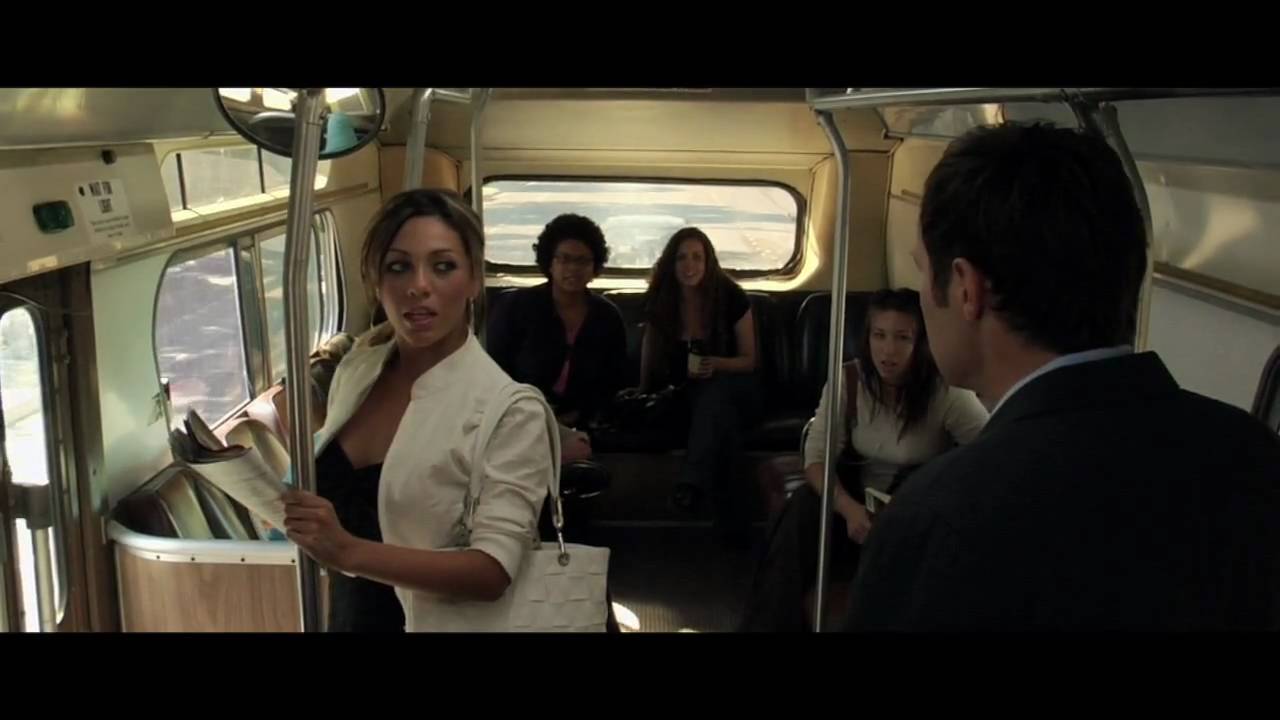 Bonding over the death of a classmate, a group of college kids head out to the woods for a weekend away…but what starts out as a booze binge turns into a bloodbath.