COMING TO DVD ON DECEMBER 2ND

Bowery at Midnight
A criminology professor (Bela Lugosi) runs a mission that’s actually a vile crime ring. When things spiral out of his control, the professor kills his own henchmen—who later resurface as murderous zombies.

Beast from Haunted Cave
After staging a heist in South Dakota, a gang of bank robbers are making their getaway through the wilderness when they stumble upon a hideous cave-dwelling monster.

Condemned to Live
While people in a village ravaged by a string of violent murders race to uncover the killer’s identity, the town’s doctor (Ralph Morgan) uncovers some disturbing information about himself. 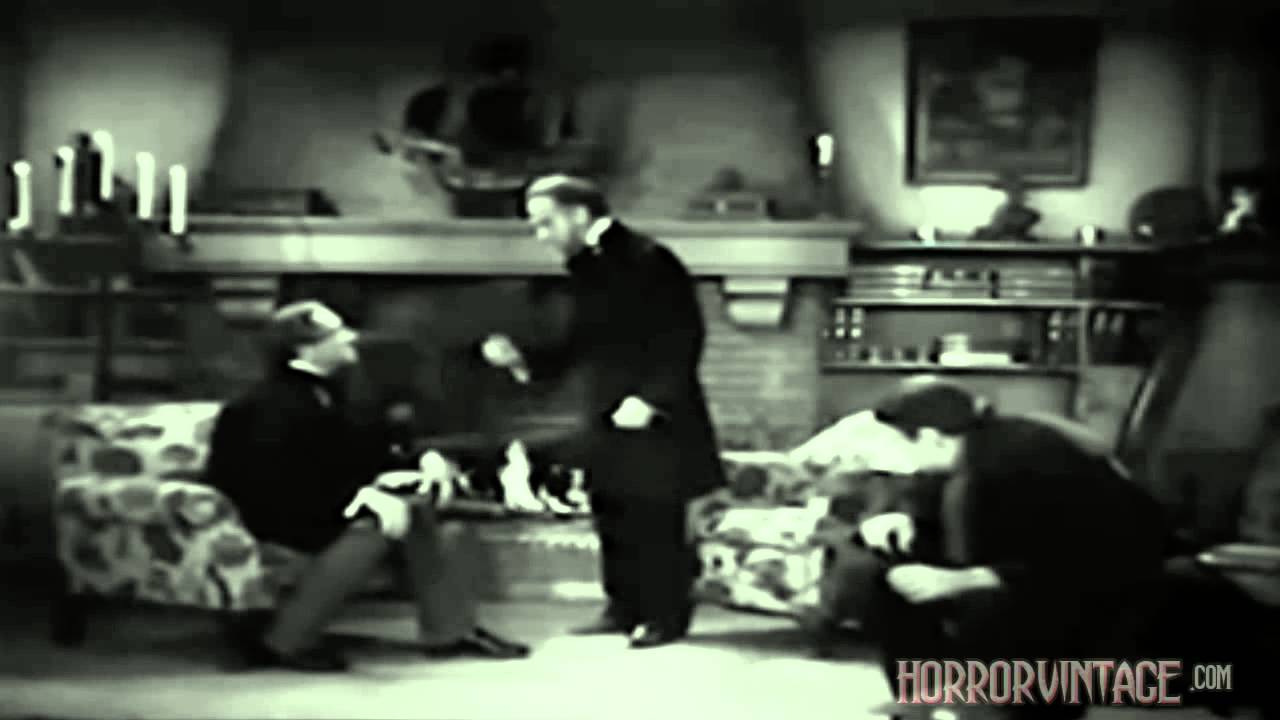 Creature from the Haunted Sea
In this Roger Corman classic, a mobster helps Cuban loyalists escape by boat, plotting to kill and rob them and blame their deaths on a mythical sea monster…until the beast actually comes to life.

The Beast of Yucca Flats
Evil agents chase a talented scientist (Tor Johnson) defecting from Russia into a nuclear test site where an explosion infuses him with enough radiation to make him a walking monster.

The Corpse Vanishes
Bela Lugosi stars as Dr. Lorenz, an evil horticulturist who poisons young women and removes fluid from their glands to inject into his wife, keeping her young and beautiful.

Giant from the Unknown
A scientist (Ed Kemmer) discovers a 500-year-old Spanish giant in a state of suspended animation. A lightning bolt reanimates the giant, sending it on a homicidal rampage.

The Monster Maker
An unsuspecting concert pianist (Ralph Morgan) is injected with a disfiguring serum by Markoff (J. Carrol Naish), a mad doctor, in order to exhort money. When the musician delivers the cash, Markoff will deliver the antidote…

BONUS
One Step Beyond
Hosted by the intense and impenetrable John Newland, this long-running TV series promises you a bone-chilling fright night of creepy entertainment based on factual accounts! Includes 10 Episodes.