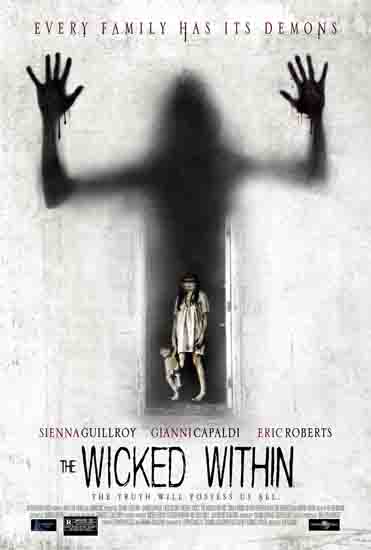 ‘8 Films to Die For’ Next Release, ‘The Wicked Within’, Coming October 16th

EVIL COMES KNOCKING IN THE NEWEST ADDITION TO

Los Angeles, CA (August 4, 2015) – The most haunting film from Courtney Solomon’s After Dark Films ‘8 Films to Die For’ lineup has been unveiled.  The Wicked Within is set to snag the 3rd spot in the horror festival.

Directed by Jay Alaimo and produced by Gianni Capaldi and Enzo Cilenti, The Wicked Within joins a stable of 8 frightening films to be featured by the esteemed horror company.

“Each of our 8 films has a certain trait that makes it stand apart from the others,” says Stephanie Caleb, EVP, Creative Affairs & Acquisitions, “The Wicked Within is a classic horror possession story with relatable characters, and nightmares that linger.”

Says Actor/Producer Gianni Capaldi “The Wicked Within will take the audience on a journey of extracting fact from fiction, striking fear into their deepest imagination. It is the type of film you don’t want to find yourself alone after having watched it. We are thrilled that After Dark got excited about it and there can be no better company to partner with to expose this tale of hell bent possession to North America.” 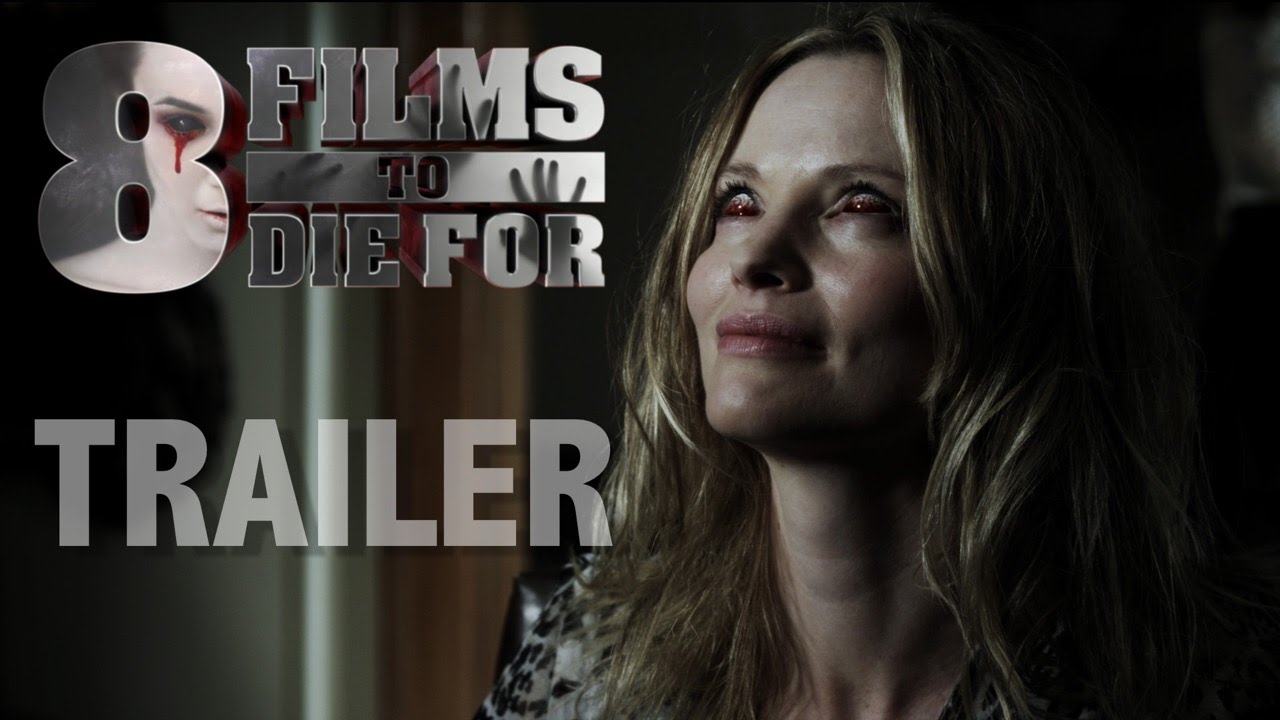 When a little girl dies, her family gathers to mourn the loss. Yet the pain is not forgotten and a vengeful demon spirit takes possession of a vulnerable family member tearing at the ties that bind them all together. One by one, it forces each family member to confess to his or her buried lies and face the morbid consequences of their sins.