A gut-wrenching, non-stop roller coaster ride through the hellish underbelly of inner-city America. A birthday celebration at an upscale restaurant sets in motion events that bring Sissy, her brother, Mikey, and friends, Kenny and Barbie, face to face with the macabre world of cannibals, the Boneboys. Inspired by Jonathan Swift’s cannibalistic tale A Modest Proposal, the Boneboys are international predators who deal in human flesh – dead or alive.

House of Good and Evil

Chris and Maggie escape the pressures of the city and find the house of their dreams in an isolated town with no means of communicating with the outside world. After moving in, it becomes terrifyingly clear that there’s far more going on than meets the eye. As the couple begins to experience unexplainable events, they franticly try to escape the towns chilling and deadly secret before it’s too late.

Aspiring Russian model Natasha arrives in America to live out her dream. Unbeknownst to her, the men who smuggled her across the border are a group of human traffickers about to turn her dream into a living nightmare. In a race against time, the demoralized victim desperately tries derailing the traffickers’ plans before all hope for rescue is lost.
Absentia

After having declared her missing husband “dead in absentia”, Tricia and her sister begin to link an ominous tunnel to a series of disappearances.

After having declared her missing husband “dead in absentia”, Tricia and her sister begin to link an ominous tunnel to a series of disappearances. 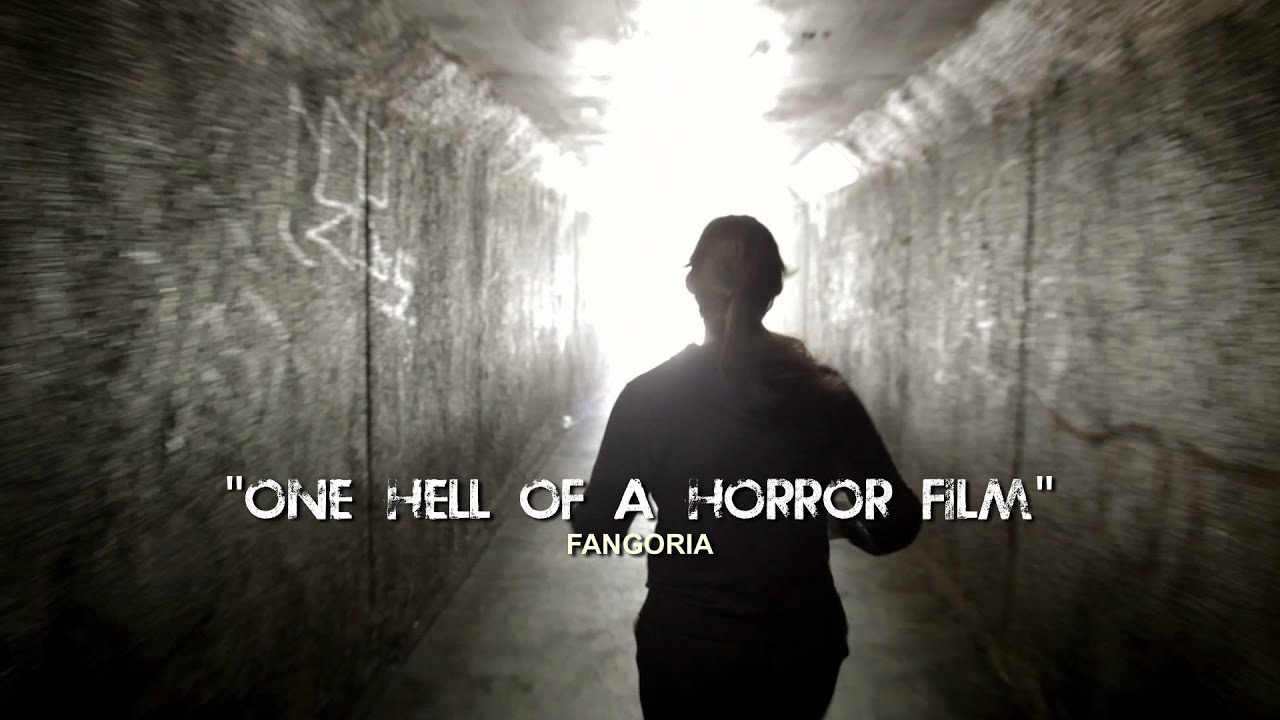 After five strangers attempt to escape a horrifying fate, one is mauled by a flesh eating clown. Infected by the maiming, Emmet succumbs to a terrifying metamorphosis. As his body begins to change, so do his desires, placing the lives of his friends and family in jeopardy.

A disturbed and troubled man’s fascination with serial killers leads him on a horrific and menacing journey through his obsessive and twisted mind as he retraces their footsteps.

Michelle takes a job recommended by her counselor that lands her trapped in a mansion with three psychotic siblings hell bent on physical torture to purge Michelle of her sins.

Aiden (Josh Lawson) craves a better life. A life away from his gruesome job as a crime scene photographer, working alongside his detective friend Pete (Ron Perlman). A meaningful life where he can escape the hard streets of Detroit, fall in love with the perfect woman and save the world from evil. As Aiden’s dark imagination starts to leak into reality, he meets Virginia (Emma Lung), a younger woman with her own dilemmas and desires. Estranged from her boyfriend Ravi (Edward Furlong,) Virginia explores an uncertain relationship with Aiden, who becomes increasingly emboldened to live out his vigilante fantasies. But as Virginia is faced with the disturbing truth of Aiden’s inner life, Aiden learns that he will pay a terrible price for his twisted imagination.