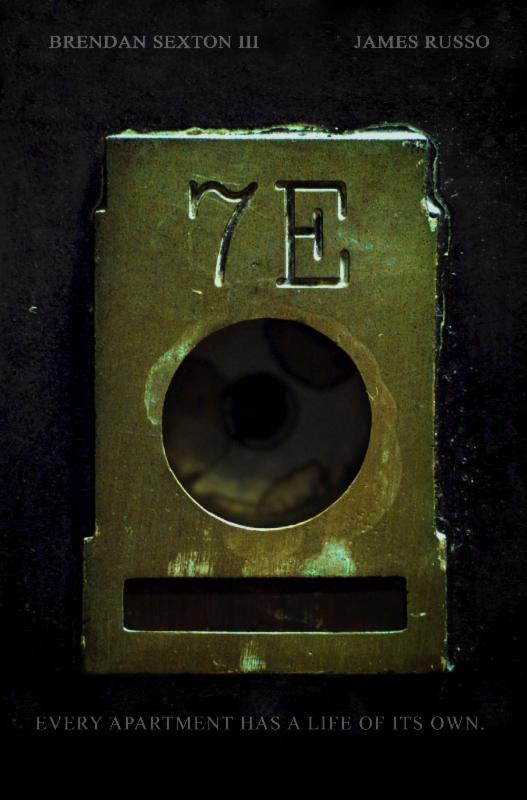 A young man struggles with unexplained events in a New York City apartment building where tenants are not who they appear to be in 7E, an eerie new psychological thriller coming to Digital Download and DVD on December 10, 2013.

Inside an old New York apartment, Clyde (Brendan Sexton III, Welcome to the Dollhouse, Boys Don’t Cry) looks after his cousin (exciting newcomer Antonella Lentini) following the death of her roommate. Clyde begins to suspect tenants were involved in the suspicious death after meeting Sam and Rich, who seem overly concerned with his cousin’s well-being. As his exploration into the death continues, Clyde’s perception of what is real and what is imagined becomes increasingly blurred.