‘7 in the Torture Chamber’ Coming To DVD On May 12th

COMING TO DVD ON MAY 12TH

When young, hot, nubile Madison agrees to spend the summer at the “Crystal Lake Retreat”, a new cozy institution for troubled young women instead of prison, she thinks her troubles are over. Girl fights and lecherous guards? No problem. However, for poor Madison, that is when the real trouble begins as this summer marks the 30th Anniversary of Jason’s murderous killing spree on Friday the 13th. Now Madison is locked in with seven other women as they are hunted by a serial killer known only as “the President”, several guards who are pigs, one head honcho who is a hottie and a couple of yahoos for the law. Can she survive or will she become another victim? 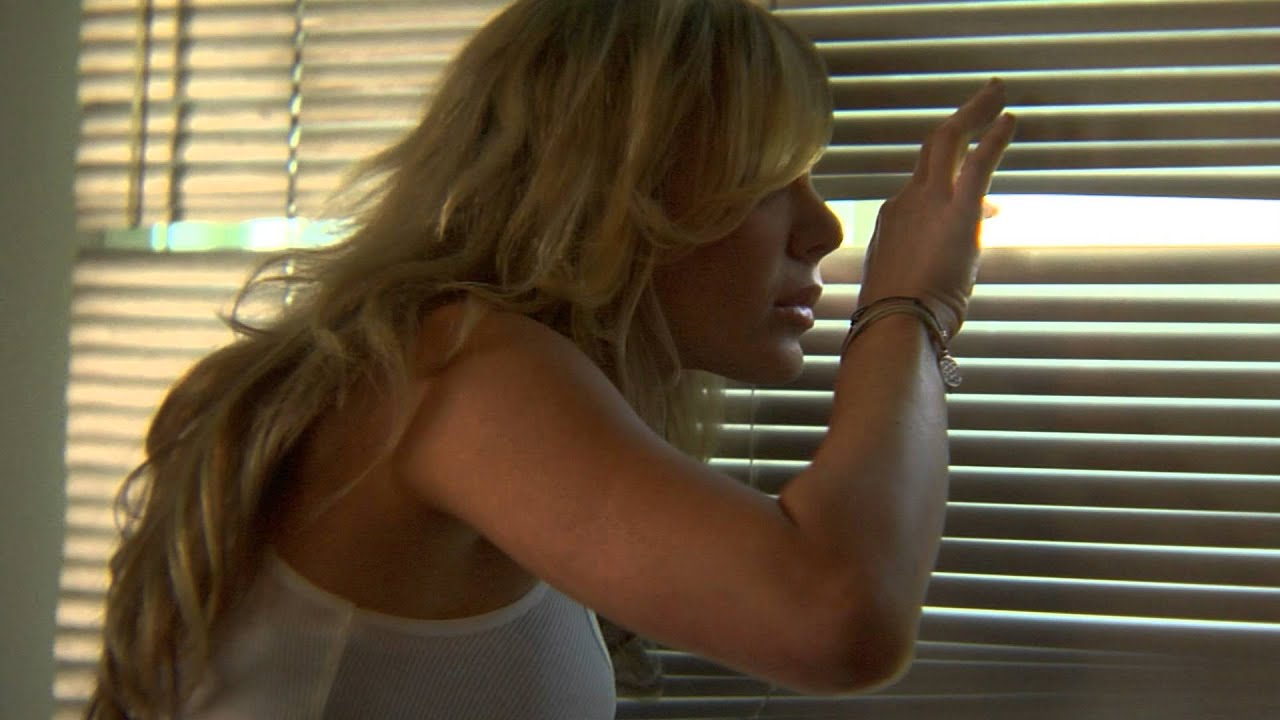