‘6-Pack of Horror’ Coming to DVD On September 9th

(2011, Rated R, 99 Mins) Exploring the parallels between psychosis, addiction and demonic possession, Lovely Molly tells the story of what really happens before the exorcist arrives.

(2012, NR, 80 Mins) Mark Hamill (Star Wars) stars in this white-knuckle shocker about an overnight flight that turns into a destination to terror as the passengers turn into bloodthirsty maniacs.

(2011, Rated R, 92 Mins) The maniac in the metal mask returns… with an assistant. One bloody mess leads to another and the bodies pile up in a visual feast of the most spectacular kills ever filmed.

(2012, Rated PG-13, 82 Mins) A father’s quiet retreat to the woods with his two children turns into a fight for survival.

(2011, Rated R 82 Mins) A group of college kids travel to a small, mountain town called Madison County to interview the author of a tell-all book on the accounts of several grisly murders that happened there.

(2012, NR, 87 Mins) What if the most chilling novel of all time was actually based on a true account of a horrific experiment gone awry? 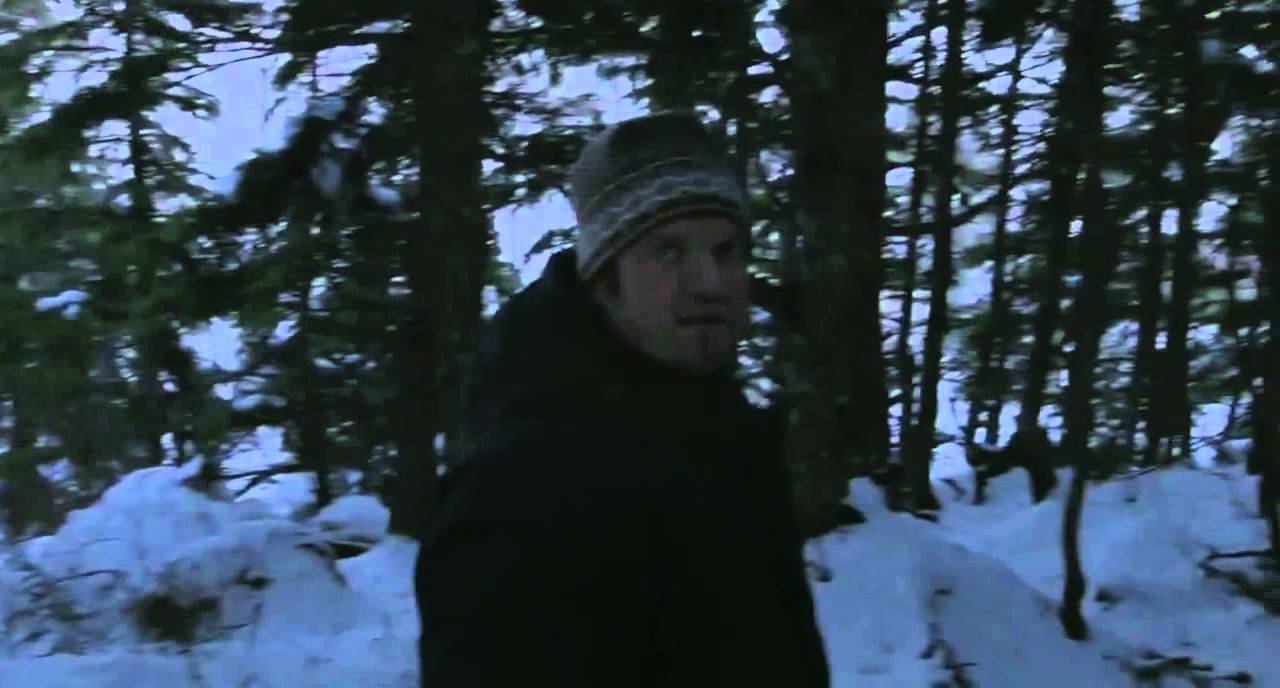