(1987, R, 94 Mins): From horror master Clive Barker comes this chilling nightmare featuring the first appearance of the hideous, demonic Pinhead. When Kirsty Cotton’s family moves into their ancestral home, they are terrorized by the resurrected corpse of her uncle, who requires the flesh of murdered innocent victims in order to become whole and alive again. A creepy, thrillingly perverse tale straddling heaven and hell, extreme pleasure and unbearable pain, Hellraiser will haunt your dreams.

Children Of The Corn

(1984, R, 92 Mins): A young couple (Linda Hamilton, Terminator 2, and Peter Horton, thirtysomething) find themselves stranded in the rural town of Gatlin, Neb., where they encounter a mysterious religious sect of children. But nowhere in town are there any adults. The horror grows to a blood-curdling climax as the two new visitors learn the horrifying secret behind the prospering corn fields.

(1985, UR, 85 Mins): A dedicated student at a medical college and his girlfriend become involved in bizarre experiments centering around the re-animation of dead tissue when an odd new student (Jeffrey Combs) arrives on campus.

(2010, NR, 238 Mins): . A Nightmare on Elm Street star Heather Langenkamp is your dream guide in this thrilling “shockumentary” that takes you deeper into Freddy’s realm than ever before, featuring exciting clips, never-before-seen photos, behind-the-scenes footage, conceptual art, publicity materials and exclusive new interviews with over 100 key cast and crew from every Nightmare on Elm Street. 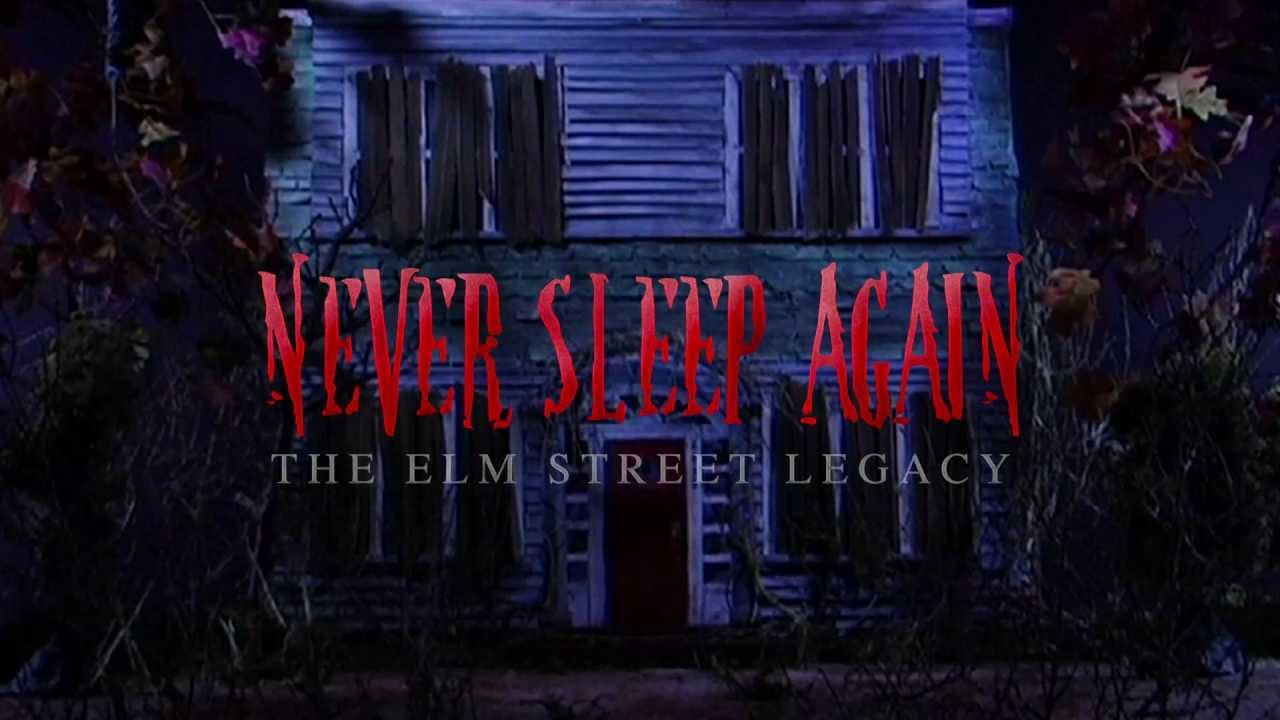