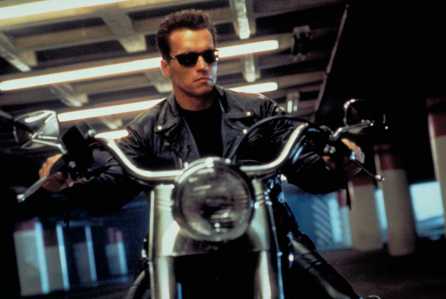 ‘Terminator 2: Judgment Day’ is getting a 3D conversion re-release from James Cameron, Studiocanal and DMG Entertainment.   It will be released worldwide next summer, and specifically target China, where it never had a theatrical release but proved to be popular on DVD.   The film grossed $520 million worldwide and won four Oscars.

Cameron is quoted at saying, “If you’ve never seen it, this’ll be the version you want to see and remember.”