COMING TO DVD ON JUNE 23RD

After two years in prison, John Spinelli is a free man. Upon his release, he moves into a halfway house known as ”Wellhome” which is notoriously overrun with looney tenants and strange occurrences that happen at 3:33 AM. John simply wants to get on with his life, stay clean and get his life on track, but he quickly becomes entangled in a mysterious web of bizarre murders. As he grapples with his mad mix of macabre neighbors, John realizes something evil governs his new neighborhood. Every night, outside his window, lights flash and strange noises come from the house next door which has a dark and sinister past. Can he convince authorities he is innocent of the murders? Or will he wish he was back behind bars? 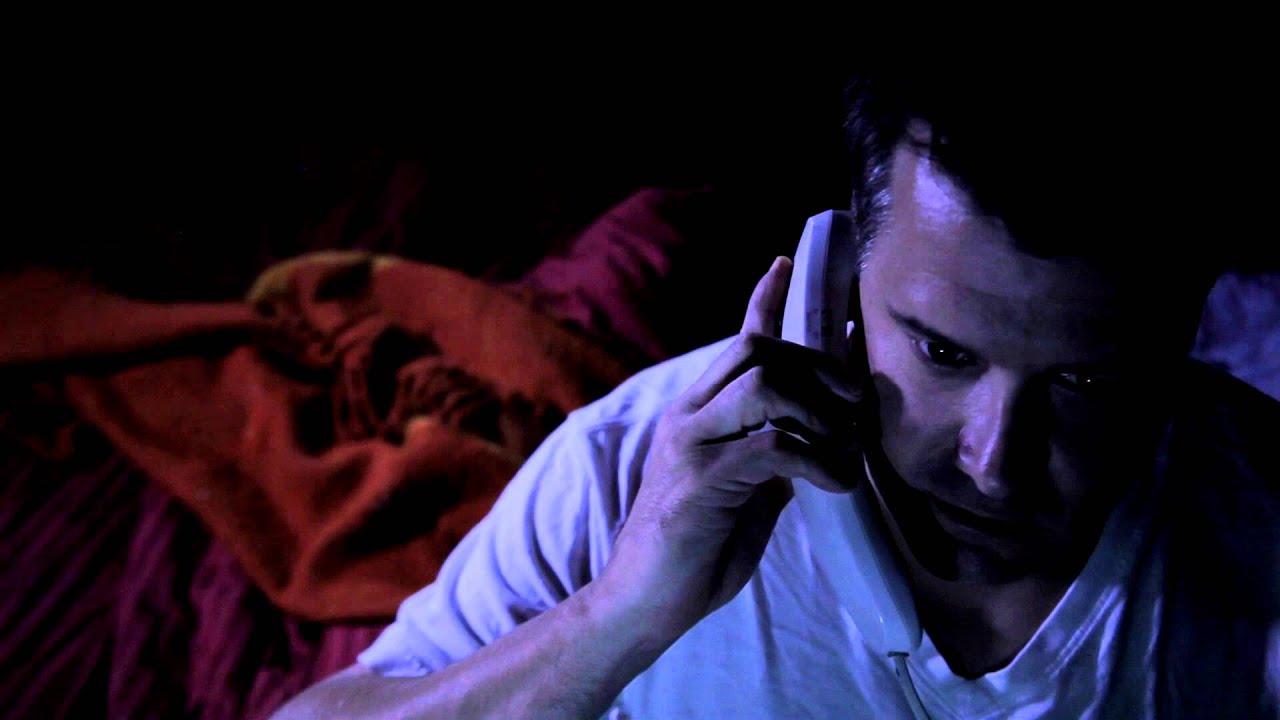