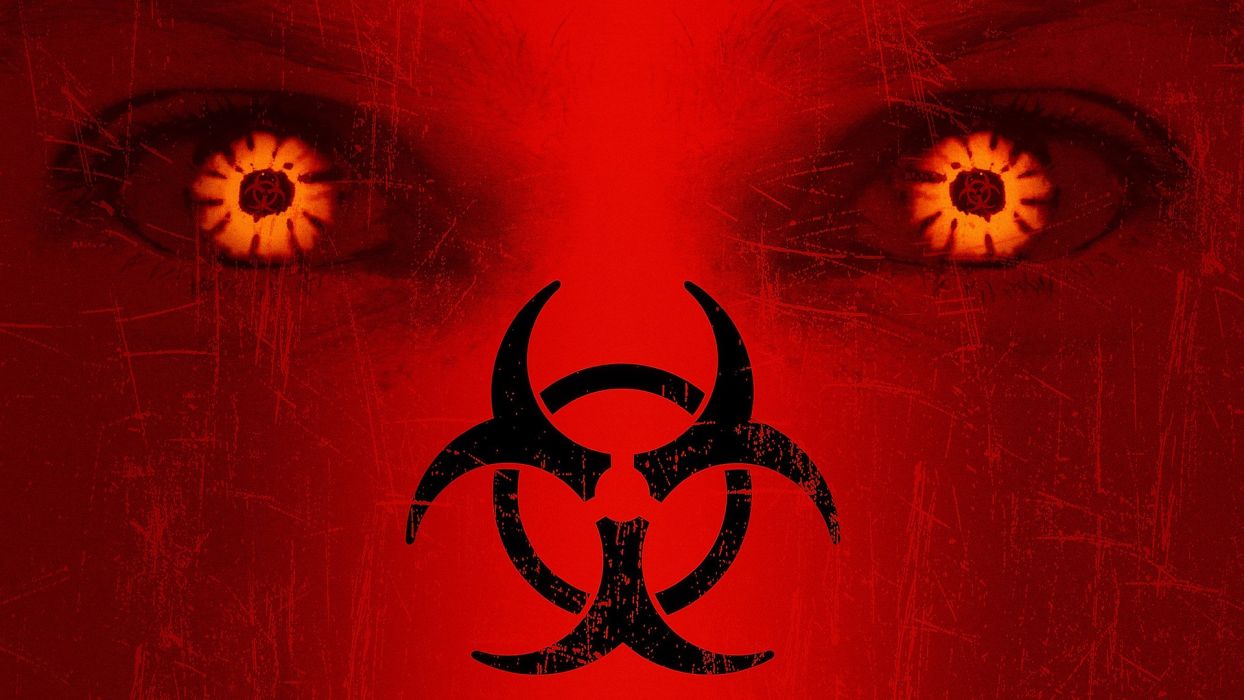 He told The Independent that a third film is in the works with Ex Machina filmmaker Alex Garland, who wrote the original back in 2002.

“Alex Garland and I have a wonderful idea for the third part,” Boyle said. “It’s properly good. The original film led to a bit of a resurgence in the zombie drama and it doesn’t reference any of that. It doesn’t feel stale at all. He’s concentrating on directing his own work at the moment, so it’s stood in abeyance really, but it’s a you-never-know.”

Boyle had mentioned returning to the franchise as early as 2008 and again in 2015 but only recently began having serious discussions about making a new film.

The initial film starred Cillian Murphy and saw a virus infect the United Kingdom with ‘rage,’ where the infected would maul and kill people but not consume them like in other Zombie films. The 2007 sequel, 28 Weeks Later which was directed by Juan Carlos Fresnadillo, starred Robert Carlyle, Rose Byrne, Idris Elba, Jeremy Renner and Imogen Poots and saw the UK trying to rebuild to no avail.

Check back soon for more on the followup to 28 Days Later.