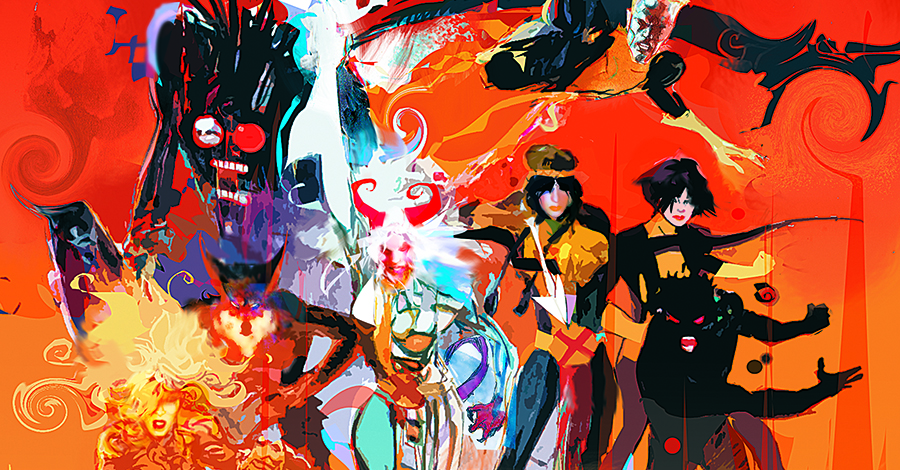 Horror News Network has been providing a lot of coverage of 20th Century Fox’s New Mutants ever since the project was labeled as a “super hero horror film”.

This idea was further confirmed today by Fox’s CEO Stacey Snider in an exclusive interview with Variety.  Snider touched on a number of topics, but she made sure to confirm that the New Mutants film would indeed be “…a haunted-house movie with a bunch of hormonal teenagers.”

She would go to say that, “New Mutants is about these teenagers who are just coming into their powers. It’s like watching mutants go through adolescence and they have no impulse control, so they’re dangerous. The only solution is to put them in a Breakfast Club detention/Cuckoo’s Nest institutional setting. It protects the people on the outside, but it’s strange and combustible inside.”

Snider even went so far as to compare the tone of the film to the Shining, stating that “We haven’t seen it as a superhero movie whose genre is more like The Shining than “we’re teenagers let’s save the world.”

Snider also stressed that “genre bending” is intentional when it comes to their upcoming X-Men universe films, saying that “If we’re going to make a superhero movie, we have to ask ourselves: “What’s our version? What’s a Fox Marvel film? When you look at films like Deadpool or Logan or the upcoming “New Mutants,” you’ll see they have their own personality. Great effort has been put into making sure they’re differentiated.”

If you are looking for a preview of the type “genre-bending” that New Mutants may deliver, look no further than FX’s Legion (which is also based on a character that debuted in the pages of the New Mutants comic books).  Legion effectively blends elements of action, comedy, and horror with a quirky sensibility.  If New Mutants is cut from a similar cloth, fans may be in for another unique take on a genre which certainly needs more creative vision.

New Mutants will be released on April 13th, 2018.  Be sure to stay tuned to Horror News Network for further updates on this film and everything else in the world of horror.