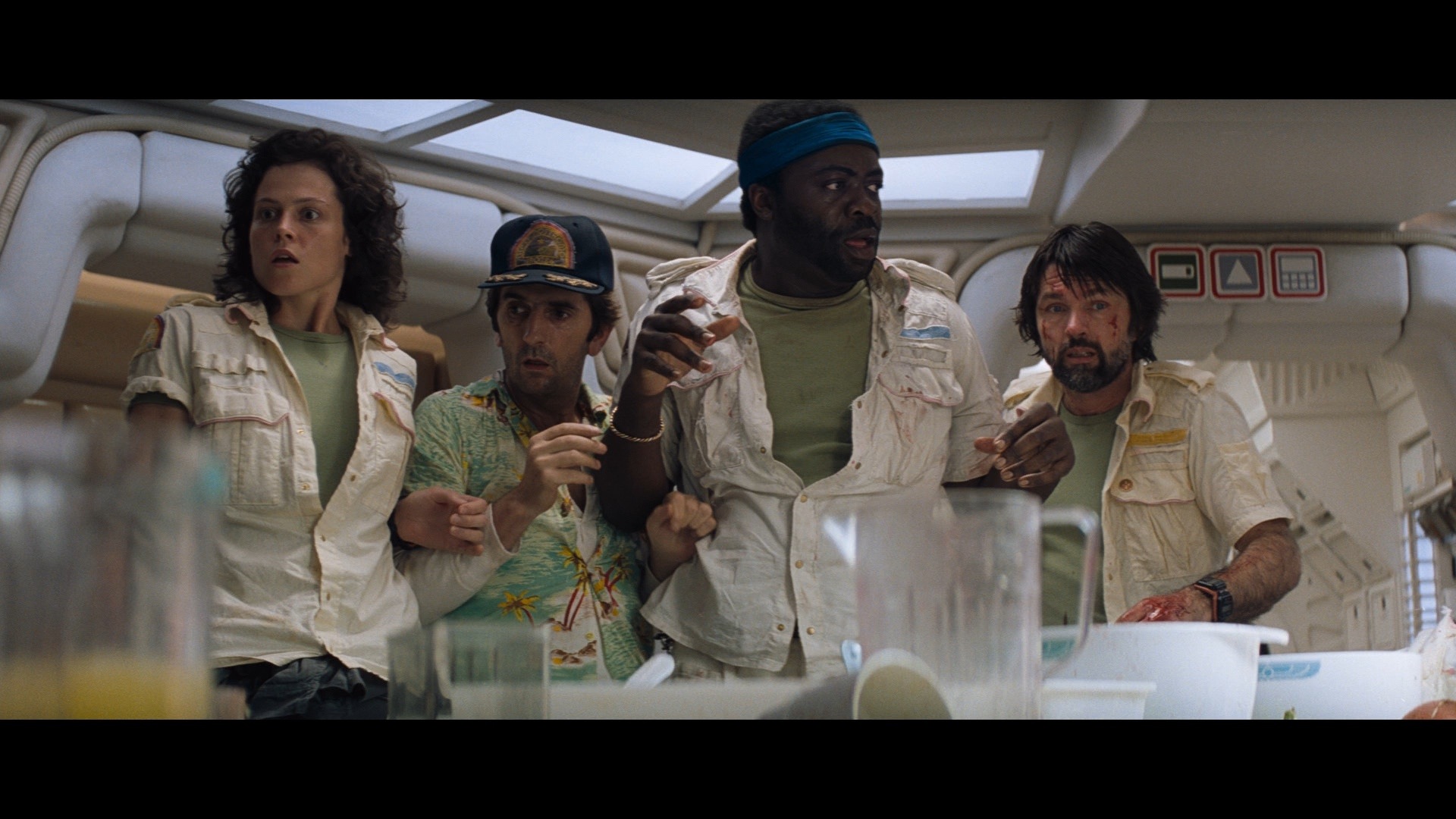 From over 550 entries and 18 incredible finalists, we’re excited to announce six talented @tongal filmmakers have been selected to create short films set in the #ALIEN universe! Stay tuned… ? pic.twitter.com/swQK6MzsZp

The finalists will now have to create their short films in time for the anniversary to coincide with a re-release of the original film.  How the content will be used at this point is unknown, but chances are that they will be part of a special theatrical event, bonus content for a home video release, or as some have speculated, a trial run for future television programming based in the world of Alien.

What might we see in these short films?  According to the Tongal project page, the studio was looking for “…a wholly original story with completely new characters but your Pitch should draw on all the things that made the original Alien so groundbreaking. Think about all the unique qualities of the movie before crafting your story: Slow, atmospheric buildups that isolated the viewer in the emptiness of space, anxiously waiting for something to jump from the darkness. In the school of Hitchcockian suspense, what isn’t seen is even scarier than what is! The first true badass female protagonist in science fiction and horror. In defiance of orders, this powerful woman summoned immense strength and grit to face down the most primal of fears. “Space truckers” – everyday working men and women waiting to talk about their bonus situations and tying the film to its realism and relatability.”

They also included some helpful “story-starters” with topics such as: ” a synthetic and Biologist partner together to survive an infestation, scientists bring Xenomorph back to lab for dissection without knowing horrors ahead, space crew discovers the body of a Facehugged victim outside their ship, space miners transport cargo with Xenomorph hidden in the hull, synthetic receives instructions from Weyland-Yutani to stir division in space crew, a small family unwittingly stumbles into a cave with dormant Xenomorph eggs, a female pilot is selected to join crew that stumbles on Xenomorph, a small child is stalked by a Facehugger searching for a host, a small crew carries out risky plan to eject a stowaway Xenomorph from their ship, survivor of Xenomorph infestation accidentally brings Xenomorph onto rescue ship.”

Anyone who has seen the film may find some of these ideas pretty similar to the plot of Ridley Scott’s film, so hopefully the filmmakers chosen for this project picked ones that we haven’t seen before.

Stay tuned to Horror News Network for more news about this series of short films set inside the Alien universe.