20th Century Fox just released what will probably be our last look at The Predator before it hits theaters in two weeks. Introducing “The Predator Final Trailer,” a dark and gritty new clip full of all sorts of spoileriffic moments and characters!

The new trailer shows off writer/director Shane Black’s new cast as a band of aggressive hunks with cavalier attitudes, similar to the bunch from the original 1987 movie. Many of its nighttime scenes highlight the oversized super Predator and we even get a look at a new breed of Predator hounds! You can watch the entire clip for yourself below: 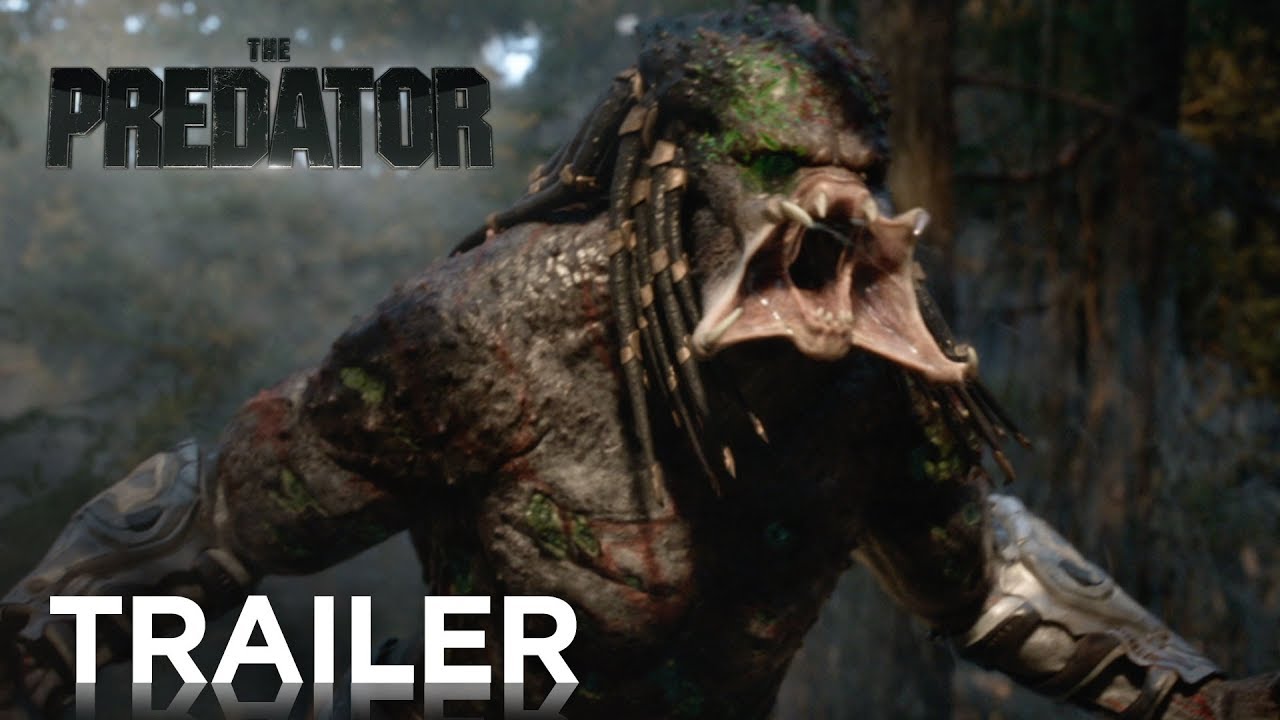 “From the outer reaches of space to the backwoods of southern Georgia, the hunt comes home in Shane Black’s explosive reinvention of the Predator series. Now, the universe’s most lethal hunters are stronger, smarter and deadlier than ever before. And only a ragtag crew of ex-soldiers and an evolutionary biology professor can prevent the end of the human race.”

The movie hits theaters on September 14th, 2018. Stay tuned to Horror News Network for complete coverage of all things The Predator as they break!

Screen Adaptation Of King’s ‘From A Buick 8’ Lands Director